"Since our actions have a huge social impact, we must follow the laws carefully." Elder actor Lee Soon-jae indirectly referred to actor Kim Sae-ron, who caused a drunk driving scandal, and made a point. 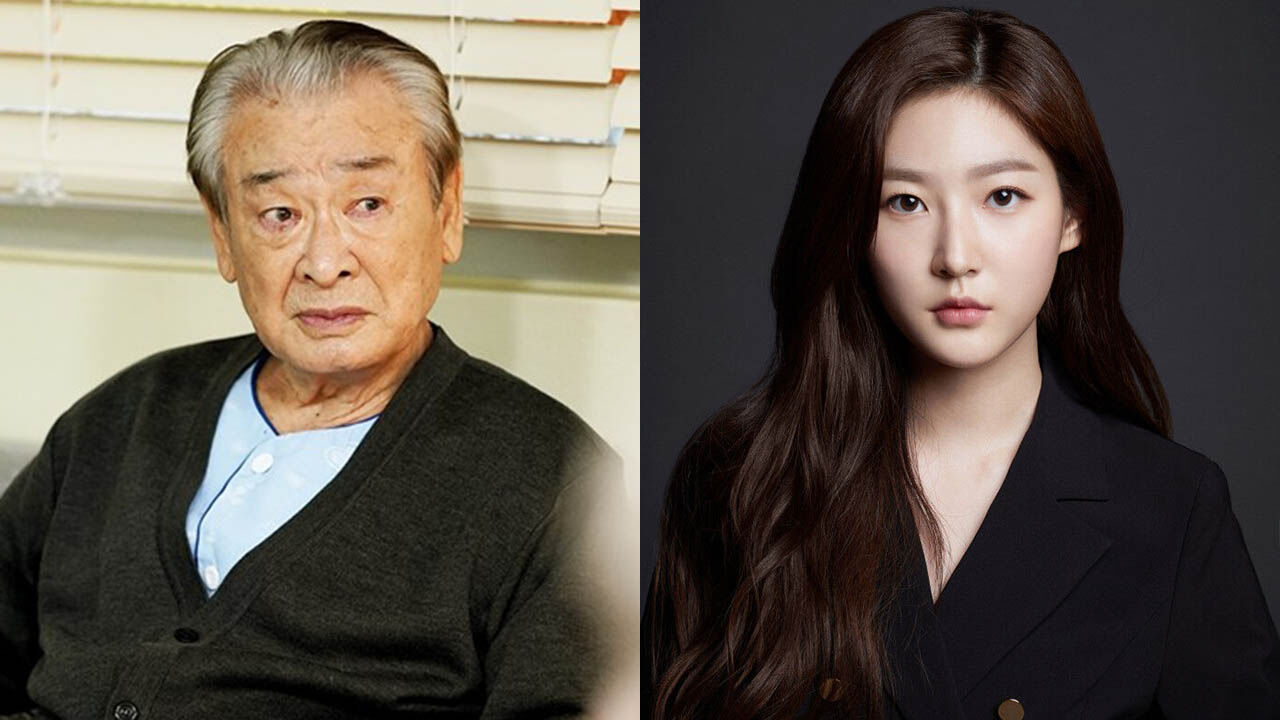 "Since our actions have a huge social impact, we must follow the laws carefully."

In an interview with the movie <Hello> held at a movie theater in Yongsan-gu, Seoul on the afternoon of the 19th, Lee Soon-jae talked about the heart and attitude of a celebrity and mentioned the recently controversial drunk driving case of Kim Sae-ron.

In an interview, Lee Soon-jae talked about the things he wanted to show the public through the movie, saying, "I have a favor to ask of my young friends."

He continued, "Celebrities have a public character. Our every move has a social impact, especially on young people, so we must follow the law carefully."

Meanwhile, Lee Soon-jae continued, saying that he had seen the news of Kim Sae-ron, who was caught driving under the influence of alcohol.

He repeatedly emphasized, "You should never do that. (Celebrities) are similar to politicians in that they deal with the public. In that sense, you should always be temperate and careful. You have to think about the impact that I have on society and be sober." I did.

In addition, he did not hesitate to speak bitterly towards some actors, saying, "Don't put pressure on your shoulders just because you're earning a lot of money and being popular, and you should always be humble and grateful."

'Block SNS comments instead of apology' Kim Sae-ron, a handwritten apology one day after the accident

On the other hand, Kim Sae-ron, who received harsh criticism from the public for blocking his SNS comments first, instead of an apology after being caught drunk driving, apologized in a handwritten letter last night, one day after the accident.

Kim Sae-ron posted a handwritten apology on her social media account and admitted to driving under the influence, saying, "I'm sorry that I'm late to announce my position after arranging the accident and damage."

He continued, "My wrong judgment and actions have caused so much damage to the merchants, citizens, and repairers in the surrounding shopping district. I should have acted more cautiously and responsibly, but I couldn't." We are in the process of going out, and we will do our best to communicate and proactively resolve it until the end.”

Finally, he apologized to fellow actors, staff, and production crew for the work being filmed and the work he was scheduled to appear in, and concluded, "There is no excuse.