Glass 'Wazangchang' in the car bonnet... A drunken man who made a 5-year-old tremble

A drunken man in his 30s climbed on top of a car with a 5-year-old child, smashed a window, and rioted. He assaulted a police officer who was dispatched and even damaged a patrol car, before being arrested as a current criminal. 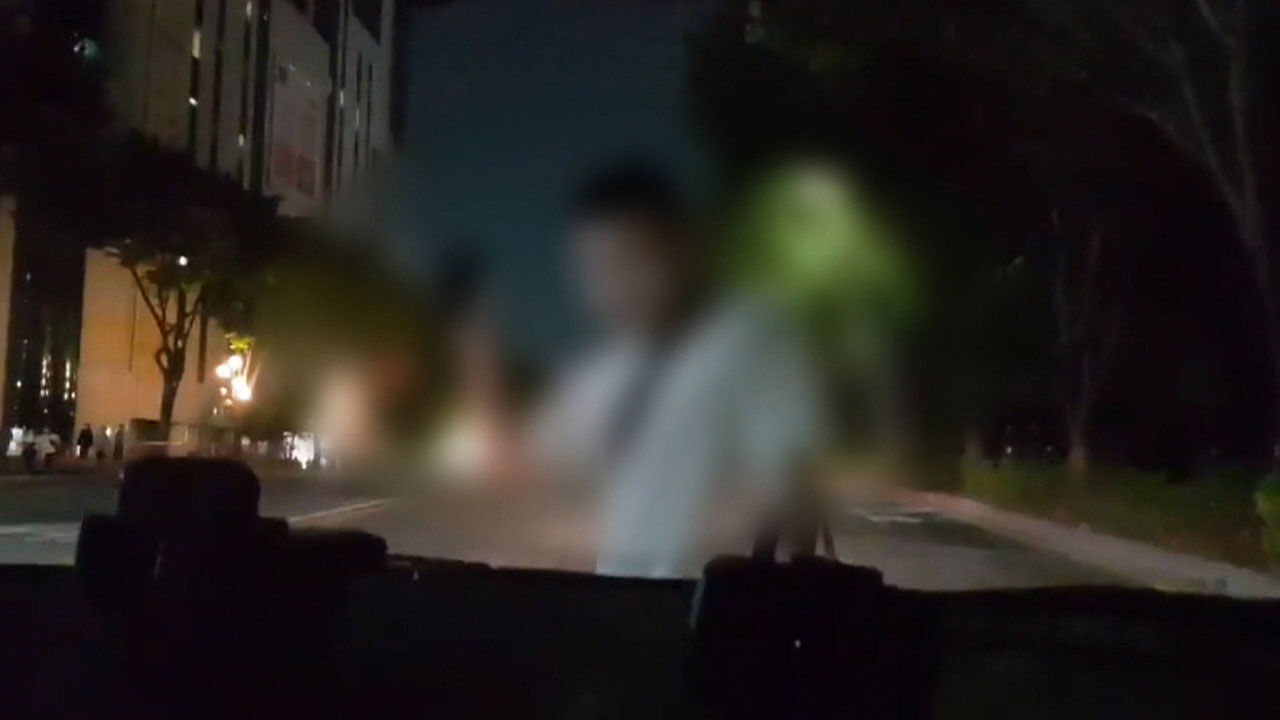 A drunken man in his 30s climbed onto a vehicle with a 5-year-old child and broke the window and made a riot.

He assaulted a police officer who was dispatched and even damaged a patrol car, before being arrested as a current criminal.

Reporter Park Chan-beom will tell you about the situation at that time.

A man in a white coat hangs around a stopped car.

This man climbed onto the vehicle with Goseong.

He starts smashing his windshield with his feet.

[Victim: I must be crazy.

The windows were shattered, so much that my feet reached the inside of the car.

A 5-year-old child in the vehicle bursts into tears, and the parents wait anxiously for the police.

It happened on a round-trip 6-lane road in Bien-dong, Pyeongtaek-si around 9 pm yesterday (18th).

A man in his 30s was lying in the middle of the road in a drunken state, when he found himself and ran into a stopped vehicle.

[Victim: Now we are surprised.

I said, 'You must have been lying down after being hit by a car' and stopped first.

He got up and just came towards us and got into the car...

Mr. A, who was arrested as a current offender, is charged with hitting the colliding officers and damaging the patrol car.

It was confirmed that he had broken the circuit breaker in the apartment before breaking the victim's vehicle.

During the police investigation, it was reported that Mr. A stated that he did not remember at all.

The police plan to apply for an arrest warrant for Mr. A on charges of property damage, obstruction of the execution of official duties, disturbance in public drinking, and damage to public property.