Confirmed or presumed cases of monkeypox have been identified in several Western countries. These infections raise scientific questions, because this viral disease is usually observed… 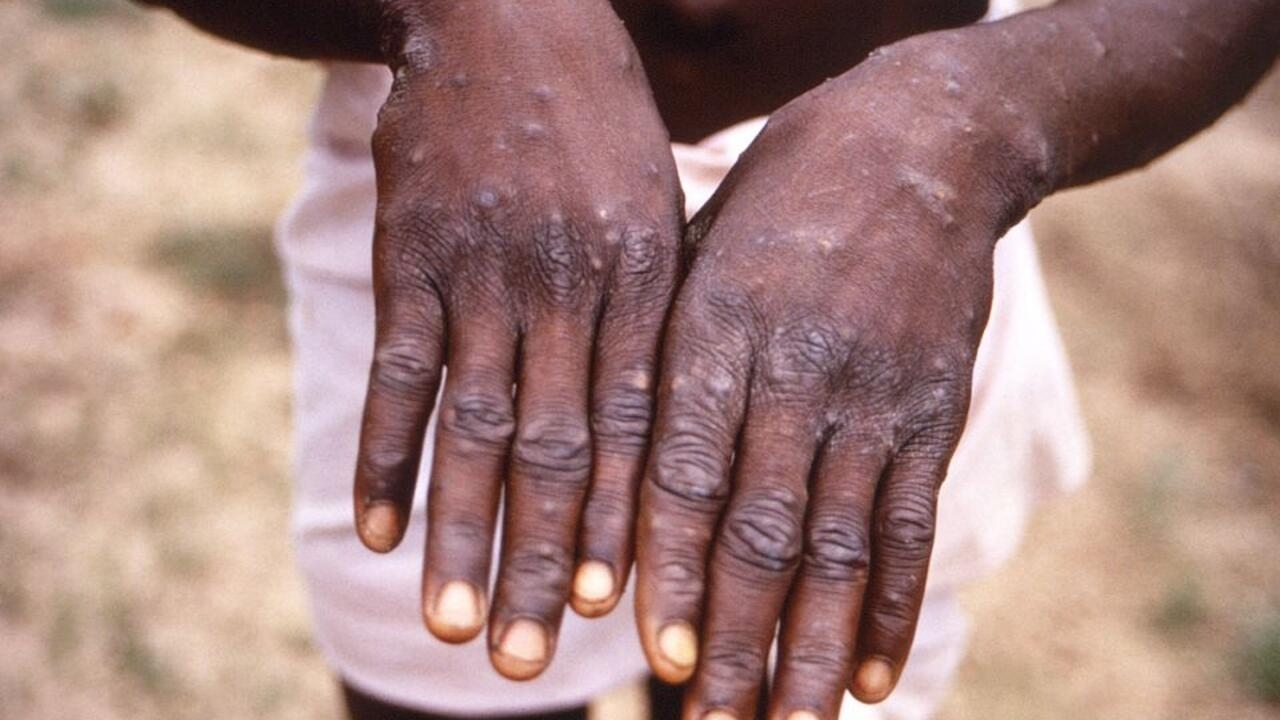 A case of infection during an epidemic of "monkey pox" in the Democratic Republic of Congo.

Confirmed or presumed cases of monkeypox have been identified in several Western countries.

These infections raise scientific questions, because this viral disease is usually observed mainly in central and western Africa, where it is transmitted by animals.

Portugal, Spain, Canada, Italy... Several dozen suspected or confirmed cases of monkey pox have been detected since the beginning of May in Europe and North America, raising fears of the beginning of the spread of this disease.

The UK, which first reported cases, detected from May 6, brought the total number of people infected to nine on Wednesday evening.

On Wednesday, Spain, Portugal, Canada and the United States, in turn, reported having spotted the presence of monkeypox, or what appears to be, on their territory.

The two countries on the Iberian Peninsula have reported having identified around 40 suspected or confirmed cases of this disease, which has led the Spanish and Portuguese authorities to issue a national health alert.

In Canada, more than a dozen suspected cases were being examined in Montreal on Wednesday, according to the public channel Radio-Canada, which quotes the city's health authorities.

And in the United States, a man who had recently traveled to Canada tested positive for the disease in the state of Massachusetts.

The authorities want to be generally reassuring, thus emphasizing in Spain and Portugal that the disease is not very contagious between humans.

Italy reported its first case on Thursday, a person returning from the Canary Islands who was placed in solitary confinement at Spallanzani Hospital in Rome.

A first case in humans identified in 1970

The virus was first discovered in monkeys in 1958, hence its name.

The disease was then identified for the first time in humans in 1970 in the DRC (formerly Zaire) in a nine-year-old boy living in an area from which smallpox had been eliminated since 1968. Since 1970, cases monkeypox have been reported in 10 African countries.

In the spring of 2003, cases were also confirmed in the United States, marking the first appearance of this disease outside the African continent.

The disease is manifested by fever, headache and then a rash.

There is no specific treatment.

According to the epidemics, the fatality rate varied enormously, but it always remained below 10%.

Human-to-human transmission can result from close contact with infected respiratory tract secretions, skin lesions of an infected person, or objects recently contaminated with body fluids or material from a patient's lesions.

The World Health Organization (WHO) said on Monday it is taking a close interest that some of the cases in the UK appear to have been passed on within the gay community.

But "anyone, regardless of sexual orientation, can spread monkeypox," the United States Centers for Disease Prevention and Control (CDC), the country's main federal health agency, pointed out.

Human smallpox has been officially eradicated since 1980 thanks to massive vaccination campaigns, but the vaccine, which also protects against monkeypox, has since been phased out.