A video of gangsters ruthlessly beating passers-by in a downtown area of ​​Ulsan has been spreading online, causing outrage. Based on the video, the police arrested all five male assailants who followed the gangster. 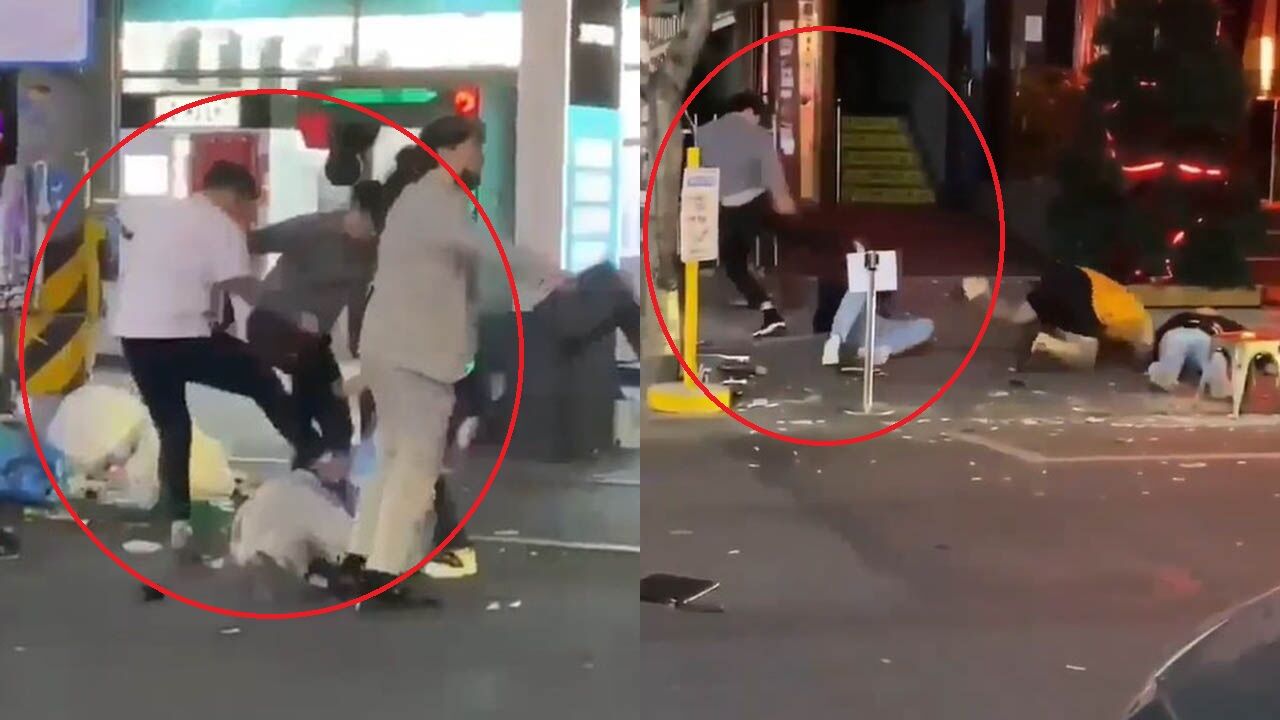 A video of gangsters ruthlessly beating passers-by in a downtown area of ​​Ulsan has been spreading online, causing outrage.

Based on the video, the police arrested all five male assailants who followed the gangster.

The Ulsan Police Agency announced yesterday (18th) that it is investigating five men in their 20s, including Mr.

The perpetrator A and his party are charged with gang assault on three people, including a male passerby in his 20s, who got into an argument for not getting out of the way at around 4:20 a.m. on the 15th in Samsan-dong, Nam-gu, Ulsan.

The police, who received the report at the time, were dispatched to the scene, but it was after Mr. A's party had all disappeared.

In response, the police received an arrest warrant on the 17th and arrested all the members of the gang and are currently investigating.

As a result of the police investigation, they are not gangsters under management, but they are identified as emerging forces following a gangster in Ulsan.

Meanwhile, a video of the incident at the time of the gang assault is rapidly spreading online, generating great outrage.

In the released video, three men knocked one man down on the street and trampled his head several times.

When another man stopped him, he immediately punched him.

The fallen victim was curled up on the floor with both hands covering their head, but their assault continued.

Also, on the sidewalk next door, two men mercilessly kicked the head of a man who had fallen down.

It is known that B's party, who was assaulted, suffered two weeks of injuries including bruises all over the body.

Meanwhile, the police are considering applying for an arrest warrant for Mr.

Netizens vomited angry voices at the shocking gang violence that occurred in the middle of the city at dawn, such as "Kicking a person who has fallen down, that's like committing murder" and "A gangster is a social evil and must be punished unconditionally."