[Video] Coffee 'swish' outside the window while waiting for a signal... Response to driver reporting 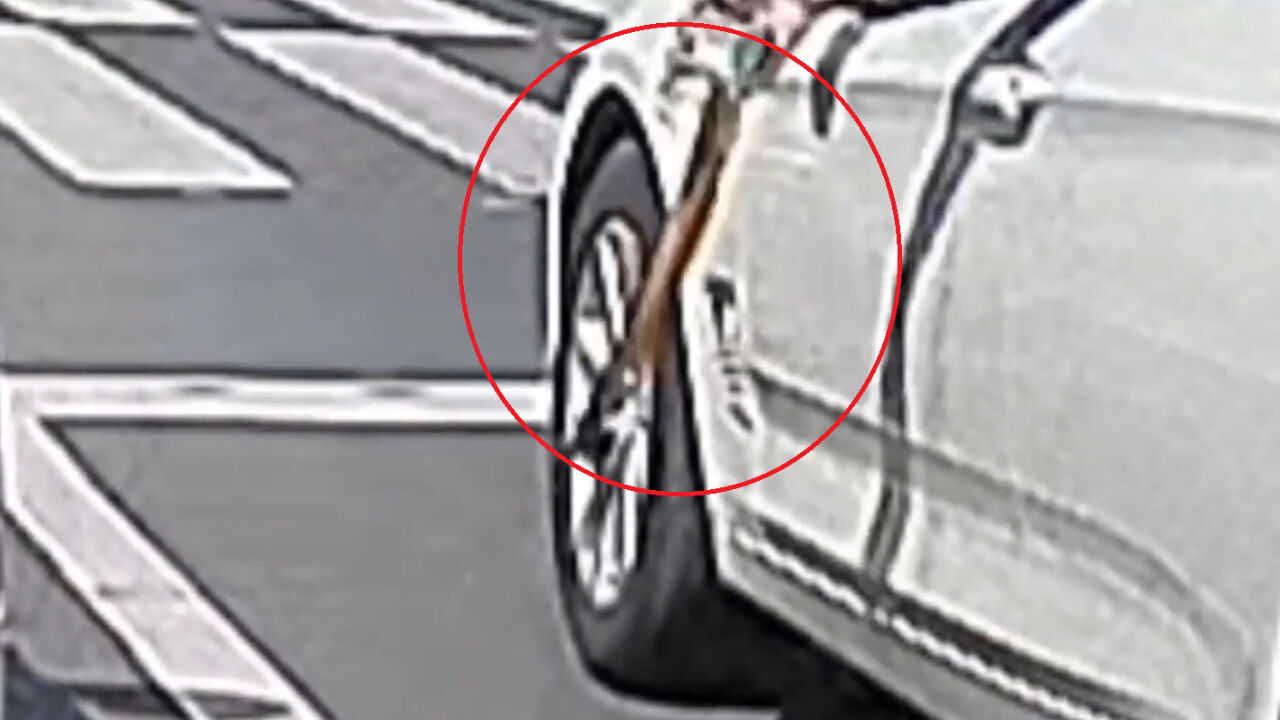 The story of seeing a driver pouring coffee on the road while waiting for a signal and reporting it was reported.

Yesterday (18th) in an online community, an article with the title 'I reported that coffee was poured out the window while waiting for a signal' was posted.

Author A released a black box video showing the driver of a white car waiting for a signal, saying, "It happened in the last two days," pouring coffee in his left hand outside the door.

Person A explained, "I reported the driver to the police through the 'Smart Citizen Report' app on the 5th and received a response from the police on the 11th."

According to Mr. A, the police responded that it is a violation of Article 68 (3) No. 5 of the Road Traffic Act (throwing an object out of a vehicle passing on the road) and can impose a fine of 50,000 won and 10 demerit points. I did.

However, the local government informs you that it is difficult to issue administrative disposition (fine for negligence) due to unauthorized dumping by determining that a vehicle driver throws liquid outside as waste. I want to," he said, giving a different answer from the police.

Person A wrote, "It was the first time that coffee was reported (from the local government), so they discussed a lot internally and asked for opinions from other local governments for a long time," he wrote. .

"I thought it might be a bit vague to fine it because it's coffee (not solid waste), but [the driver's behavior] didn't look good," he added.

Netizens who heard the story said, "Coffee is filthy, so why can't it be punished?", "The punishment is difficult, but it's an act that frowns", "You can throw it away like that and splash into the car next to you", "Should I even report such a thing?" reacted.

[Participate in the survey]

Do you think readers should be punished for witnessing coffee being poured on the road?

Or do you think the punishment is excessive?

※ Please note that this survey is a survey to hear the opinions of our readers and will not be used for any other purpose.