[Pick] Uncle Dudoon after 'raping his nephew' for 11 years... The creepy lies of the family

In order to relieve the perpetrators of sexual violence, the unscrupulous family members who turned the victim into a liar have been indicted by the prosecution. According to the legal community today, the second part of the Daegu District Prosecutor's Office indicted Mr. A without detention on charges of perjury. 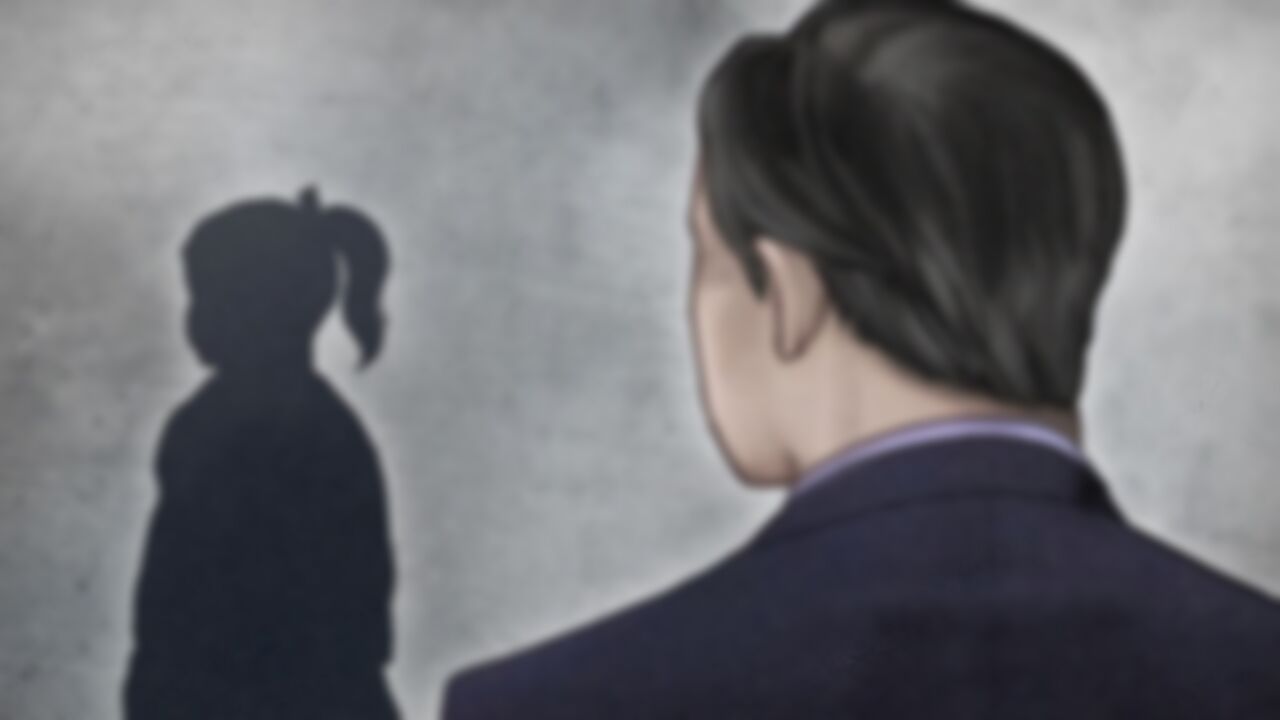 In order to relieve the perpetrators of sexual violence, the unscrupulous family members who turned the victim into a liar have been indicted by the prosecution.

According to the legal community today (19th), the 2nd part of the Daegu District Prosecutor's Office (Chief Prosecutor Kim Jae-hyeok) indicted A (57) and B (56) without detention on charges of perjury.

The wives and younger brothers of uncle C, who raped his underage nephew, are accused of falsely testifying in court in April saying, "Nephew D was not present at the scene on the day of the incident, so he could not have suffered sexual assault."

According to the prosecution's indictment, the victim's nephew D was sexually assaulted by his uncle C for about 11 years from 2010 to 2021.

Mr. D has been living with his grandmother's house since the age of 7 due to family problems, and he committed the crime against Mr. D when his uncle was heard several times.

However, her wife, Mr. A, immediately after the incident, said, "Her nephew usually lied and also falsely stated her crimes." pleaded not guilty to Mr.

Her younger brother, Mr. B, also accused the victim of being a liar in a court of the same period with similar content.

Fortunately, despite their perjury, the perpetrator C was sentenced to 15 years in prison at the first trial in April for violating the law on the protection of children and adolescents.

An official from the Daegu District Prosecutors' Office said, "Currently, we have requested housing support for the victims, and we plan to provide all possible support, including psychological treatment, in connection with the Crime Victim Support Center in the future."