The concentration of greenhouse gases, sea level rise, temperature and even ocean acidification broke records in 2021 according to a report by the World Meteorological Organization (WMO). Some consequences are already "irremediable". 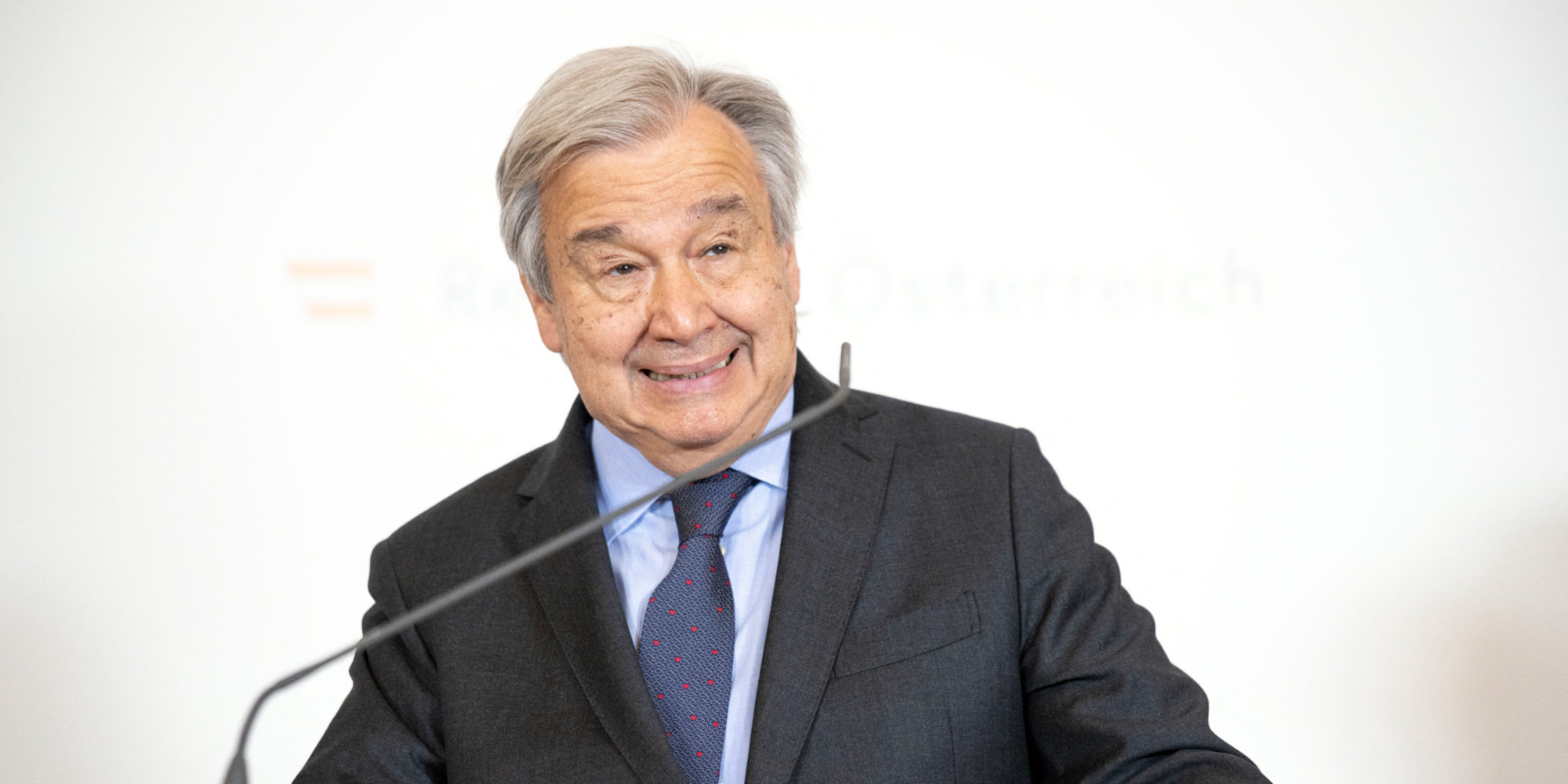 The concentration of greenhouse gases, sea level rise, temperature and even ocean acidification broke records in 2021 according to a report by the World Meteorological Organization (WMO).

Some consequences are already "irremediable".

"A lamentable litany of humanity's failure to combat climate change".

It is with these strong words that the Secretary General of the United Nations, Antonio Guterres, commented on the recent report of the World Meteorological Organization.

In this document, entitled "State of the global climate in 2021", the WMO indicates that four key indicators of climate change had broken records during the past year.

The organization cites the concentrations of greenhouse gases, the rise in sea level, the temperature or even the acidification of the oceans.

The past seven years have been the hottest on record

“The global energy system is broken and bringing us closer and closer to climate catastrophe,” Mr. Guterres warned, urging to “end fossil fuel pollution and accelerate the transition to renewable energy before 'cremate our only home.'

Separately, the report also confirmed that the past seven years have been the warmest on record with the average global temperature about 1.11°C above pre-industrial levels.

The 2015 Paris Climate Agreement aims to limit global warming to +1.5°C compared to the pre-industrial era.

“Heat trapped by human-made greenhouse gases will warm the planet for many generations to come. Sea level rise, heat and ocean acidification will continue for hundreds of years. unless ways to remove carbon from the atmosphere are invented."

The rise in ocean temperature, an "irreversible" change

The ocean absorbs about 23% of annual man-made CO2 emissions into the atmosphere.

Although this slows the increase in atmospheric CO2 concentrations, the latter reacts with seawater and leads to ocean acidification.

It is also expected that the top 2,000 meters of ocean depth will continue to warm in the future.

"An irreversible change on timescales of centuries to millennia," the WMO said, adding that the heat was penetrating ever deeper.

How is the army adapting to global warming?

Meanwhile, the report says the Antarctic ozone hole is "unusually deep and extensive" at 24.8 million square kilometers in 2021, driven by a strong and stable polar vortex.

"If we act together, the transformation of renewable energy can be the peace project of the 21st century," Guterres said.