As the Minister of Justice Han Dong-hoon predicted, the joint financial and securities crime investigation team was launched today. The first investigation target was confirmed to be the recent collapse of the Luna and Terra Coins. 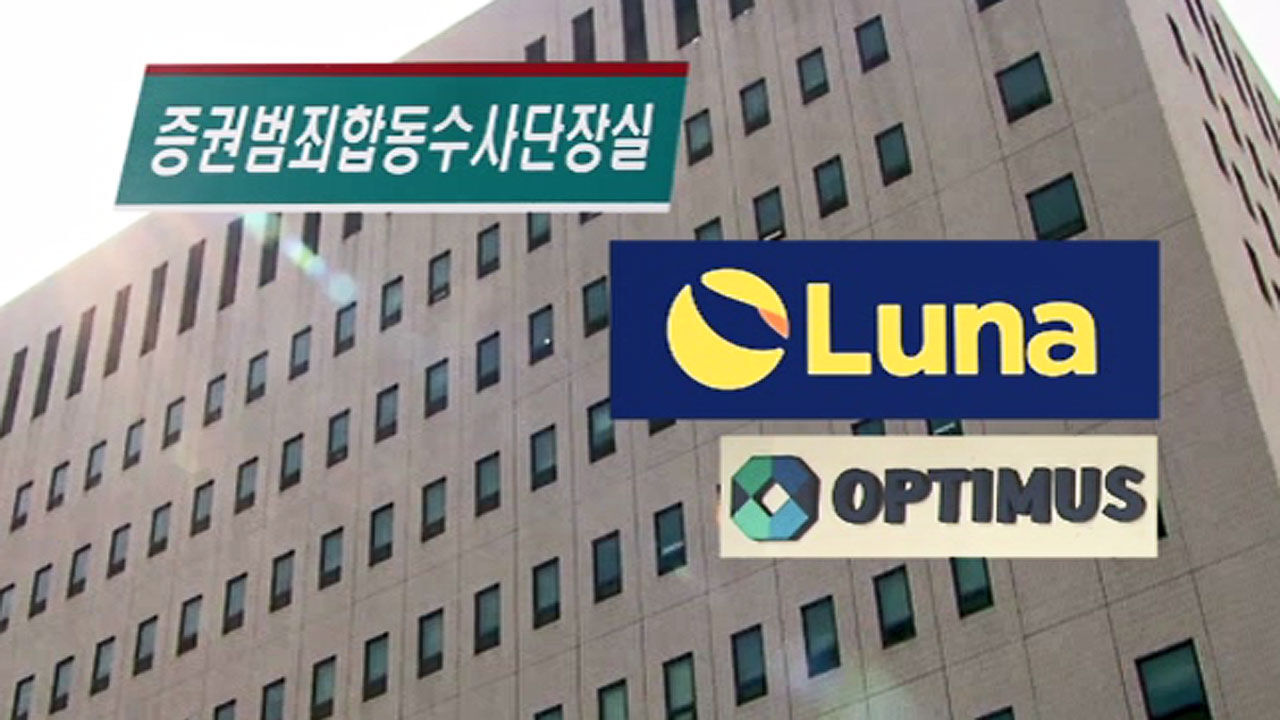 As the Minister of Justice Han Dong-hoon predicted, the joint financial and securities crime investigation team was launched today (18th).

The first investigation target was confirmed to be the recent collapse of the Luna and Terra Coins.

In fact, we decided to re-investigate the Lime-Optimus case, which was suspected of a poor investigation.

It has been two years and four months since it was abolished as part of the prosecution reform.

The group consisted of 48 people, 7 prosecutors, and employees dispatched to related institutions such as the Financial Services Commission and the Financial Supervisory Service.

The first investigation by the Hap Sudan, which drew attention, was confirmed as a result of SBS coverage of the case of the Korean cryptocurrency Luna and Terra, which produced large-scale investor damage due to the recent collapse.

An official from the prosecution explained the background, "As the Luna and Terra case is a case of multiple damage to the common people, it was designated as the first investigation case by the Hap Sudan after an internal review by the Ministry of Justice."

The prosecution is known to have reviewed the basic legal principles of this case prior to the launch of the merger.

It is reported that the coin issuer Terraform Labs decided that the method of attracting investors by depositing money in Terra Coin, changing it to Luna Coin, and promising 20% ​​annual interest rate could be an illegal similar receiving act.

The so-called 'Ponzi scheme', which returns promised profits to existing investors with new investment, is suspected.

The current market cap of 57 trillion has evaporated due to the price drop of Luna and Terra, and the number of domestic investors is estimated at 280,000.

Investment victims are taking group action, including preparing a lawsuit against Terraform Labs CEO Kwon Do-hyeong and applying for seizure of property.

The Lime-Optimus Fund case, which was controversial in the last administration, has also decided to re-investigate.

An official from the prosecution said, "We have decided to review the allegations surrounding the two cases from the beginning." "The investigation will resume in earnest after the personnel move."