Discussions about Elon Musk's acquisition of Twitter, suspended on Friday, will not resume until the social network proves that 5% of accounts are fake. The proportion would actually be four times higher than that advanced by Twitter, the billionaire said in a tweet on Tuesday. 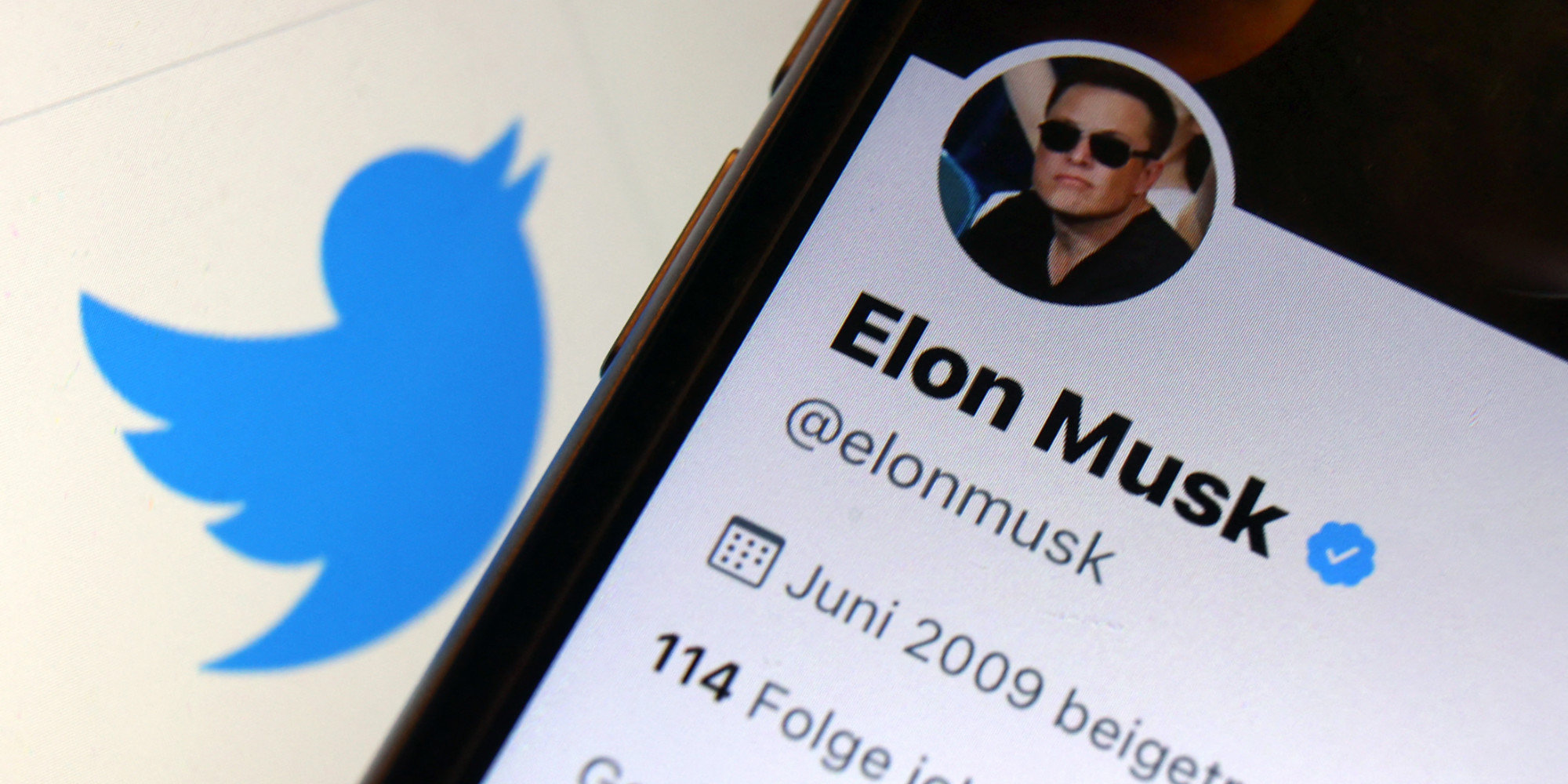 Discussions about Elon Musk's acquisition of Twitter, suspended on Friday, will not resume until the social network proves that 5% of accounts are fake.

The proportion would actually be four times higher than that advanced by Twitter, the billionaire said in a tweet on Tuesday.

Elon Musk once again conditions his takeover of Twitter on guarantees against bots and spam: the Tesla boss has indicated that the operation will not be completed until he has proof that less than 5% accounts are fake.

However, Twitter seems to be preparing for an acquisition, the company having filed a document with the American stock market policeman and ensuring that it undertakes "to complete the transaction at the agreed price and conditions as quickly as possible".

"The executive director of Twitter refused on Monday to prove that less than 5% of the accounts were fake," tweeted Elon Musk, who has nearly 94 million subscribers on the social network, on Tuesday.

"Until he does, the transaction cannot go forward," he added.

20% fake/spam accounts, while 4 times what Twitter claims, could be *much* higher.

My offer was based on Twitter's SEC filings being accurate.

This deal cannot move forward until it does.

20% of fake accounts according to Elon Musk

Elon Musk refers to the explanations provided Monday by Parag Agrawal, the boss of Twitter, on the measures taken to fight against spam and fake accounts.

Parag Agrawal had notably indicated that Twitter's figures, according to which less than 5% of the platform's accounts are fake, were "based on multiple reproductions of human analyzes of accounts, which are randomly selected".

The whimsical entrepreneur replied with an emoji in the shape of a poop.

"How do advertisers know what they are really paying for?" he also tweeted in response to Parag Agrawal's thread.

"This is a fundamental issue for the financial health of Twitter."

Speaking by video at a conference on Monday, Elon Musk estimated that fake accounts represented at least 20% of Twitter users, according to the Bloomberg agency and tweets from people present at this event.

Elon Musk had already announced last Friday to suspend the acquisition of the company, which he said he wanted to buy for 44 billion dollars, due to the lack of clarity on the fake accounts.

He corrected the situation a few hours later, stating that he was "still committed" to carrying out the operation.

"20% fake accounts and spam is four times what Twitter claims, but the real number could be much higher," Elon Musk tweeted on Tuesday.

- Twitter: what change for users in the event of a takeover by Elon Musk?

Get rid of spam and increase transparency

Since filing his buyout offer, which was accepted by the social network's board of directors, Elon Musk has promised to rid Twitter of spam, better authenticate users and increase transparency.

On Friday, he said his team would choose a random sample of 100 followers from the official Twitter account to make sure whether or not they were real accounts." I urge others to do the same and see what they find," he suggested before urging platform users to select any account with a significant number of followers.

According to an estimate released Friday by software firm SparkToro, 19.42% of Twitter accounts are fake or spam.

SparkToro uses different criteria to assess the authenticity of an account, including its activity over the last 120 days, its creation date, its number of tweets or its number of subscribers.

The company acknowledges that its methodology is likely different from that used by Twitter.

According to the tool it offers on its site, more than 70% of Elon Musk's subscribers are fake accounts.

An excuse to negotiate the price at a discount?

Contacted by AFP, Twitter did not react immediately to the last projection of the whimsical entrepreneur.

The action of the group fell about 1% in electronic trading before the opening of Wall Street.

According to Dan Ives of Wedbush Securities, Elon Musk's new tweet will weigh on the company's share price "because the probability of the transaction taking place is not very good now and there are in our opinion more than 60 % chance that Elon Musk will drop the deal and pay severance pay."

Another possibility, according to Dan Ives, is that the boss of Tesla is trying to negotiate a discount on his purchase price using the argument of fake accounts as a pretext.

"It sounds more like a 'dog that ate the homework' excuse to back out of the deal or lower the price," the analyst notes.

For its part, Twitter called on its shareholders to vote in favor of the takeover by Elon Musk at a price of 54.20 dollars per share in cash at an upcoming exceptional general meeting, in a document filed Tuesday with the Wall Street regulator, the Securities and Exchange Commission (SEC).