In the course of the trial, former Seoul public official Yoo Woo-seong, who was framed as a spy with evidence fabricated by the National Intelligence Service, appeared at the Airborne Service as a accuser against a high-ranking prosecutor. 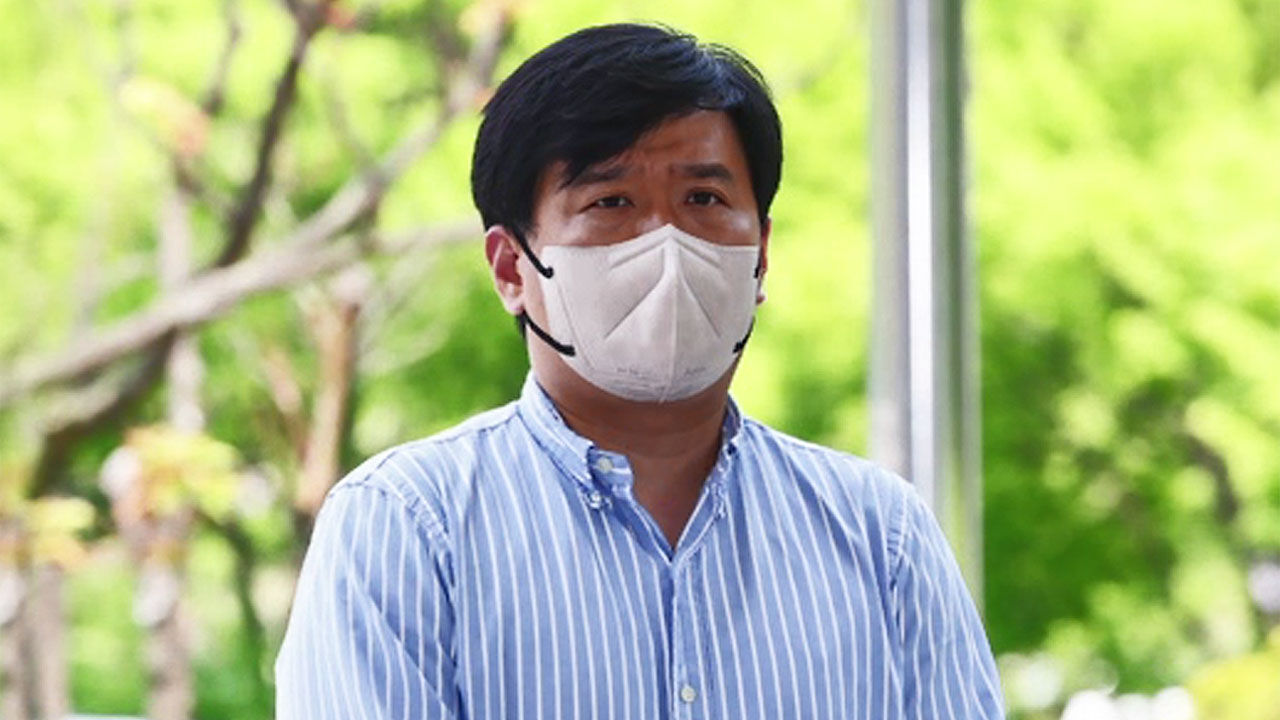 During the trial of <Anchor>

, former Seoul public official Yoo Woo-seong, who was falsely accused of being a spy with evidence fabricated by the National Intelligence Service, appeared at the Airlift Service as a accuser against a high-ranking prosecutor.

Reporter Han So-hee on the sidewalk.

Yoo Woo-seong, a former Seoul civil servant, was charged with handing over the list of 200 North Korean defectors to North Korea in 2013.

Following the acquittal in the first trial, the NIS was found to have falsified evidence in the appeals court, and the charges were lifted.

Two prosecutors who neglected to verify evidence received severe punishment, and at the same time, the prosecution brought up other charges against Yoo.

It is a re-investigation of the charges of illegal remittance to North Korea, which had already been suspended four years ago, and handed over to trial.

The first trial sentenced him to be guilty, but the second trial dismissed the charge, saying that the prosecution had abused the prosecution's right to prosecute, and the Supreme Court confirmed the same.

[Kim Yong-min / Member of the Democratic Party (last year): Respect is something everyone should do.

Do you have no intention of apologizing?]

[Lee Du-bong/Chief of Incheon District Prosecutors' Office (last year): We will be careful with our business processes.]

In the end, Mr. Yoo sued the then-deputy chief prosecutor, Lee Du-bong, to the Public Air Service for abuse of power.

Yoo strongly criticized Lee Si-won, a former prosecutor who was disciplined for being accused of espionage, as a secretary for public service discipline at the Blue House, and that Prosecutor Lee Du-bong, who indicted him for retaliation, was even mentioned as a candidate for president.

[Victim of Yoo Woo-seong/Spy Manipulation Case: I don't think the Korean people will

ever allow that to be selected for another public office without taking responsibility and without an apology.]

We plan to launch an investigation into it.