A viral challenge that Tik Tok has taken is leaving a trail of death in its wake, dozens of children and adolescents who have participated in the so-called 'Blackout... 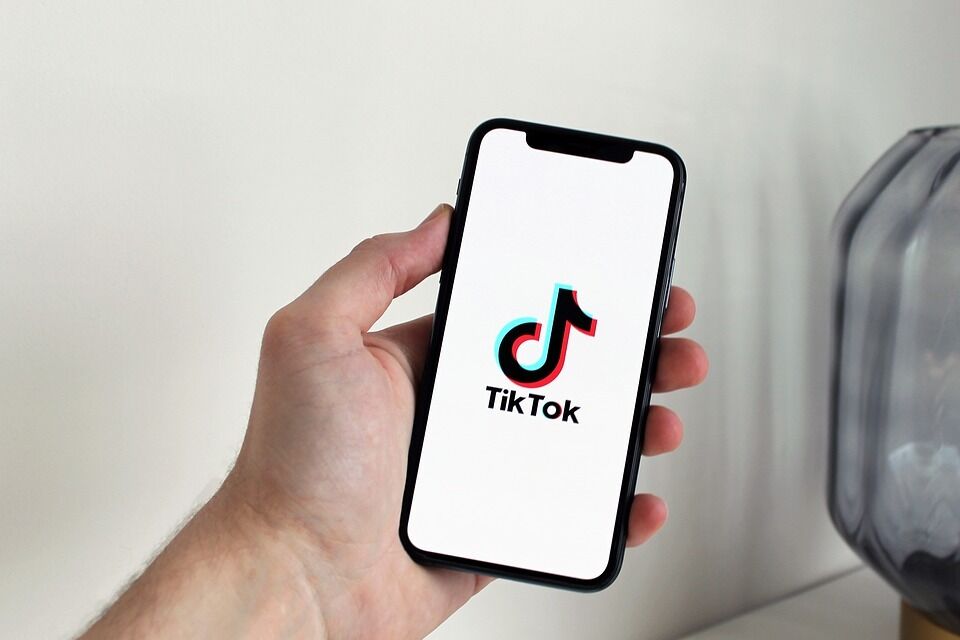 A viral challenge that

has taken is leaving a trail of death in its wake, dozens of children and adolescents who have participated in the so-called 'Blackout Challenge' (Challenge of fainting).

became one of those victims, and now her mother, Tawainna Anderson, has filed a wrongful death lawsuit against

for allowing the old schoolyard game to become popular again. your platform, and you want others to be able to do the same.

To compete in the online challenge, participants drown themselves unconscious.

Although the so-called 'game' dates back to the early 20th century,

to allow such videos to proliferate online now.

is just the latest in a growing list of children killed as a result of the TikTok Defendants' app and algorithm,

reads the lawsuit, which was shared with US outlets including VICE News.

The lawsuit was filed against

and its parent company ByteDance, Inc. in a US district court last Thursday.

It's unclear how many young people have died participating in T

but at least 82 children and adolescents between the ages of 6 and 19 have died playing it, according to a report from the Centers for Disease Control and Prevention.

In 2021, at least four children, including a child from Bethany, Oklahoma, last July, have died worldwide, according to the lawsuit.

Since the spate of child deaths last year,

no longer allows users to find gaming-related content under the #Blackout hashtag.

claimed in response to a request from NBC News that it is not responsible for creating the deadly trend.

"We remain vigilant in our commitment to

and would promptly remove related content if found," the company told the outlet.

"Our deepest condolences to the family for their tragic loss."

discovered her unconscious daughter in her closet.

After several attempts at cardiopulmonary resuscitation and being rushed to the hospital by emergency services, the girl was admitted to the ICU.

had succumbed to her injuries.

The lawsuit argues that

's algorithm , which is meant to show content users want to see based on their demographics, determined Nylah would be interested in the challenge and shared videos on her page: "Just for you."

was my daughter, but she could have been the son or daughter of anyone who was drawn to what they see on social media," Tawainna Anderson said in a press release.

"We cannot allow what happened to Nylah to happen again."