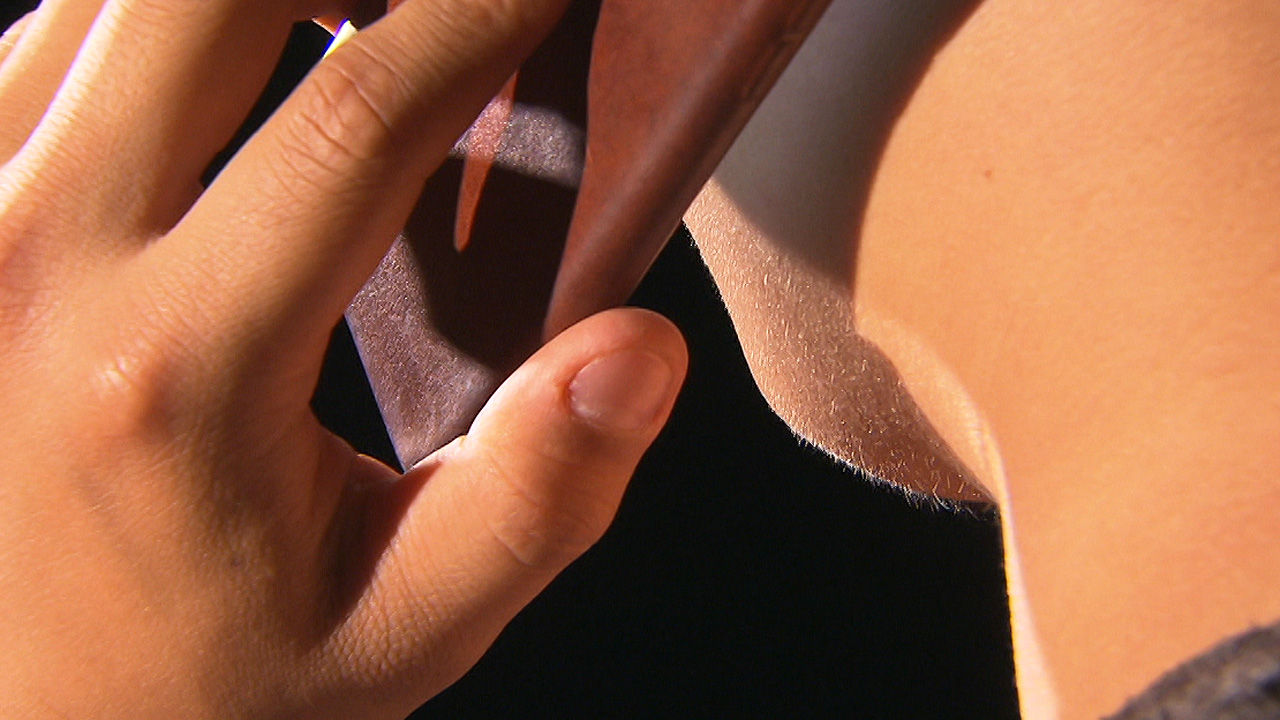 A public official at a community center in Eunpyeong-gu, Seoul is shocked when he pours out abusive language toward a multicultural citizen, a civil servant.

A civil petitioner who appeared on a radio program today (17th) revealed that he had inquired about the resident registration procedure of a foreign wife at a community center in Eunpyeong-gu last August, but heard bad words from a public official.

Mr. A recalled the situation at the time, saying, "I was trying to hang up (after the inquiry), but (the official in charge) suddenly said a lot of abusive language."

At the time, Mr. A said that he had no place to take notes, so he was recording the conversation, and in the meantime he heard abusive language.

Mr. A said, "I was so absurd, so I paused for a while and then called to protest. When I asked why he sweared so badly, at first he made excuses by saying that he didn't curse at me, but then he had no choice but to admit it. I said I wanted to," he said.

However, the official's rude remarks continued even at the apology session.

Mr. A released a transcript of the conversation at the time, saying, "We met at a coffee shop that evening. (The public official) didn't come alone, but came with a senior at work."

A public official in the audio file said, "It's not something I'm talking about to my teacher (Mr. A), it seems like I'm using it as a means of not getting married until late and just having a little child. I saw it in the media..."

At this, Mr. A said, "I didn't admit my mistake, it was just an excuse.

Person A, who continued to speak, said, "(The official said in the end), 'I think he is a level 9 civil servant, so he thought that he would meet a good person and get married well. He said, "I heard that because I am a 9th grade civil servant, I will get married well in the future, but since you are not such a great person, I heard that you were not married to a Korean and married a foreign woman."

He said, "A Kyrgyzstan wife is from a prestigious family, and she has never been treated like this before, but she was treated like a mistress by a government official just because she married a Korean man. He seems to be thinking a lot about whether there is," he said sadly.

In response, the host said, "Even if she is not from a prestigious family, this doesn't make any sense."

Finally, Mr. A said that 9 months had passed since the incident, but there were no follow-up measures such as an apology phone call, and he explained why he decided to publicize it.

Person A said, "It felt like I was just trying to make the case as if it never happened," he said.

Several netizens who heard the naked profanity of a civil servant in Eunpyeong-gu as upbringing said it was shocking and poured out criticisms such as "I do not want to pay a salary to such a public official with my taxes", "I know the world is afraid of the world if I get disciplined because of a lawsuit."

In addition, on the bulletin board of the website of Eunpyeong-gu Office, angry voices demanding disciplinary action from grade 9 public officials are being posted in real time.