[The Specialist] Children's brain atrophied by masks, to develop

Stuffy mask, the day is coming to take it off completely. This is especially good news for children, but the children's brains have contracted a lot during the Corona crisis. 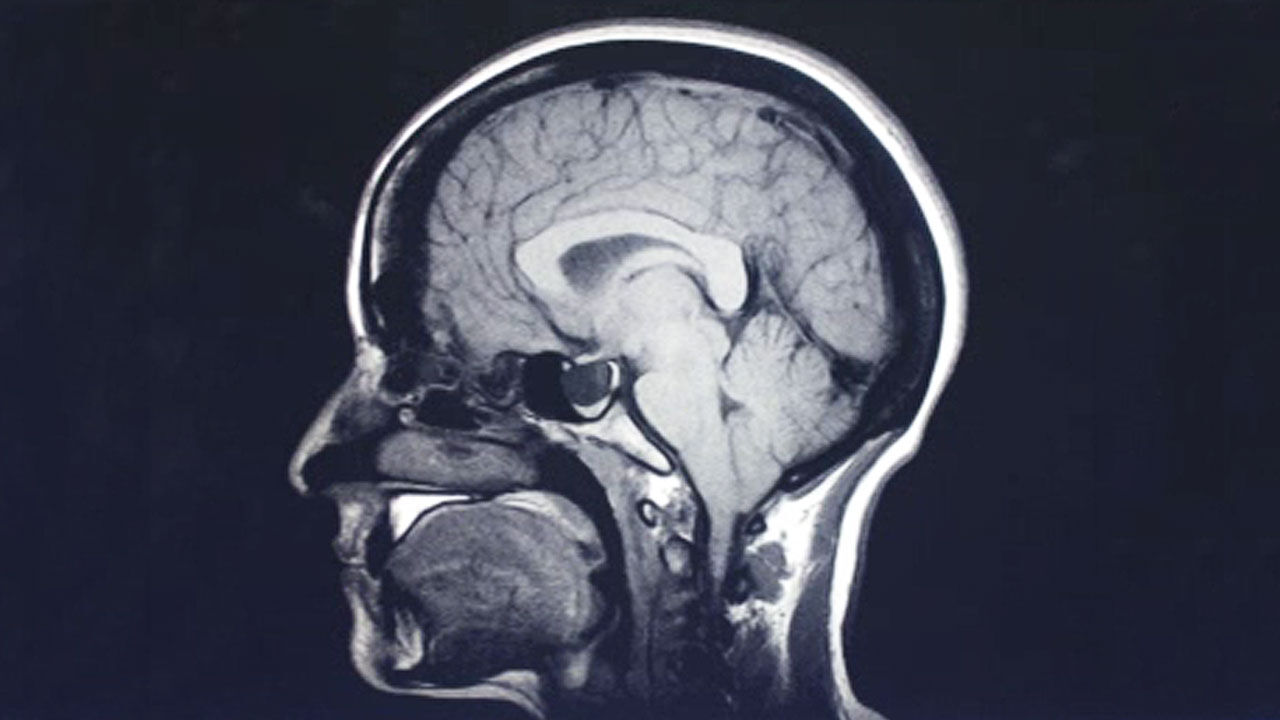 Stuffy mask, the day is coming to take it off completely.

This is especially good news for children, but the children's brains have contracted a lot during the Corona crisis.

This is because the mask obscured facial expressions and mouth, hindering children's language and emotional development.

Then, is there any way to make children's brains atrophied by masks grow well again?

Let's examine each one.

But, is nature all the same?

Let me ask you a question.

Forests and rivers with trees, lakes and lawns, and what natural environment near the house makes children's brains develop well?

The answer is a forest with trees.

A research team at the Royal University of London in England analyzed 3,600 children and adolescents aged 9 to 15 years of age for 5 years of exposure to nature, cognitive development, and mental health. They had up to 6.83% higher cognitive abilities and up to 16% lower symptoms of depression and anxiety than those who did not.

On the other hand, there was no difference in the fact that there were rivers, lakes, and grass nearby, the research team analyzed, because forests are places where children can enter and form relationships more easily than rivers or lakes.

Of course, the fact that there are various stimuli to listen to, such as the sounds of birds and insects in the forest, must have had an influence as well.

It also differed depending on how close the forest was to the house and the distance.

Cognitive ability was higher among children 250m to 500m away from the forest, and mental health and the absence of depression or anxiety were higher in children within 50m and 100m of the forest.

A forest that can be seen in the distance gives wisdom to a child, and a tree that comes close heals a child's broken heart.

So, do other home environments besides the natural environment affect children's brain development?

The University of Pennsylvania in the United States divided families into upper and lower classes based on parents' income, house price, and crime rate in the area where they live, and has been tracking children's brains for over 30 years.

Generally speaking, the thicker the brain, the more developed the brain.

From birth to 4 years of age, children in difficult circumstances have a thicker brain.

However, after that, a child from a good family situation turns it over, and the gap continues to widen until the age of 32.

Children from disadvantaged families are higher up to the age of 8, but they are also reversed from age 9 and do not close the gap.

The research team analyzed that this is because the stress of parents in difficult family circumstances is transmitted to the child and acts as stress on the brain.

Stress is also a stimulus, so it promotes growth at first, but when you are young, you squeeze too much, and after that, growth is lost and growth is delayed.

So, what should we do?

It is not easy to recover children's brain development, which has been atrophied by the corona crisis, in a short period of time.

But the direction is clear.

It is important to create a stable environment where children can eat well and receive sufficient education without worrying until they are born and grow up.

Regardless of the circumstances of the parents.

That is why it is absolutely necessary to create an environment for growth that is at least a certain level.