On the 3rd day, another person died due to the humidifier disinfectant. Her name is Eunjoo Ahn. Eun-Joo Ahn, a former national youth volleyball player, was healthy enough to work as a life coach after completing her active career, but in 2011 she collapsed from lung disease of unknown cause. 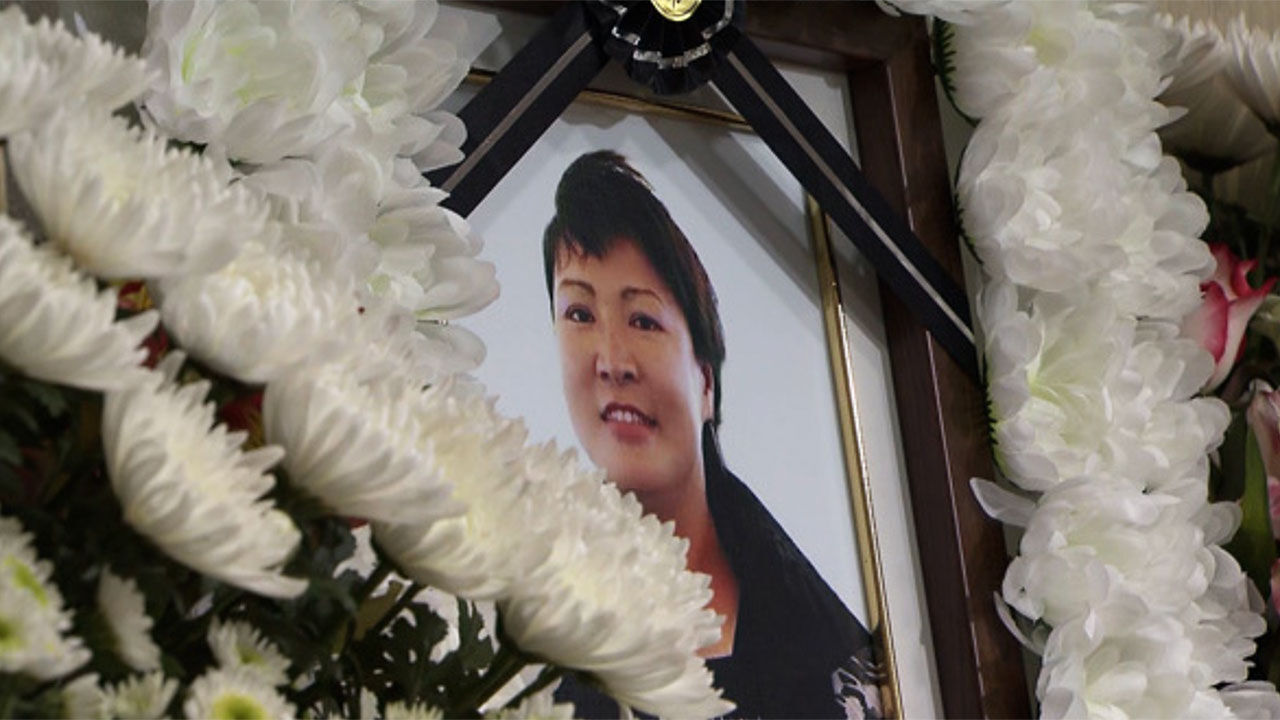 On the 3rd day, another person died due to the humidifier disinfectant.

Eun-ju Ahn, a former national youth volleyball player, was healthy enough to work as a life coach after finishing her active career, but in 2011 she collapsed from lung disease of unknown cause.

It was later revealed that the cause was her humidifier disinfectant.

She started in 2007 and had a problem with the disinfectant she had been using for 3 years while she was using a humidifier.

She underwent two lung transplants and she had been battling a long illness for 11 years, but at the dawn of the last 3 days, the day after her birthday, she finally died.

11 years have passed since Korea's worst 'chemical disaster', the humidifier disinfectant crisis, but compensation for her damage is still ongoing.

As of the end of March of this year, there were 7,698 people who reported to the relevant authorities that they had suffered damage from the humidifier disinfectant.

Of these, 4,296 were officially recognized victims.

Among them, 1,048 people, including Eun-ju Ahn, who passed away on the 3rd, suffered unfair deaths.

However, the damage relief plan that came out 11 years after her disinfectant disaster is on the verge of failing.

This is because Oxy and Aekyung, who should be responsible for more than 60% of the damage compensation offered up to 924 billion won, rejected the mediation proposal.

Victim groups have launched a nationwide boycott of the two companies.

Experts are concerned that the counterattack of chemicals, such as the humidifier disinfectant disaster, is still with us and is currently ongoing.

In August of last year, the Ministry of Food and Drug Safety banned the manufacture of spray-type external disinfectants containing benzalkonium chloride. did.

However, consumers who were unaware of this fact are becoming increasingly concerned.

This week's SBS <News Story> would like to take a look at the reality of the 'disinfectant disaster', which has been going on for 11 years, and other risk factors.