For the first time since the inauguration of President Yoon Seok-yeol, a weekend rally was held in front of the Yongsan Oval Office. March was possible today as the court allowed what the police initially banned, but the controversy seems to continue in the future. 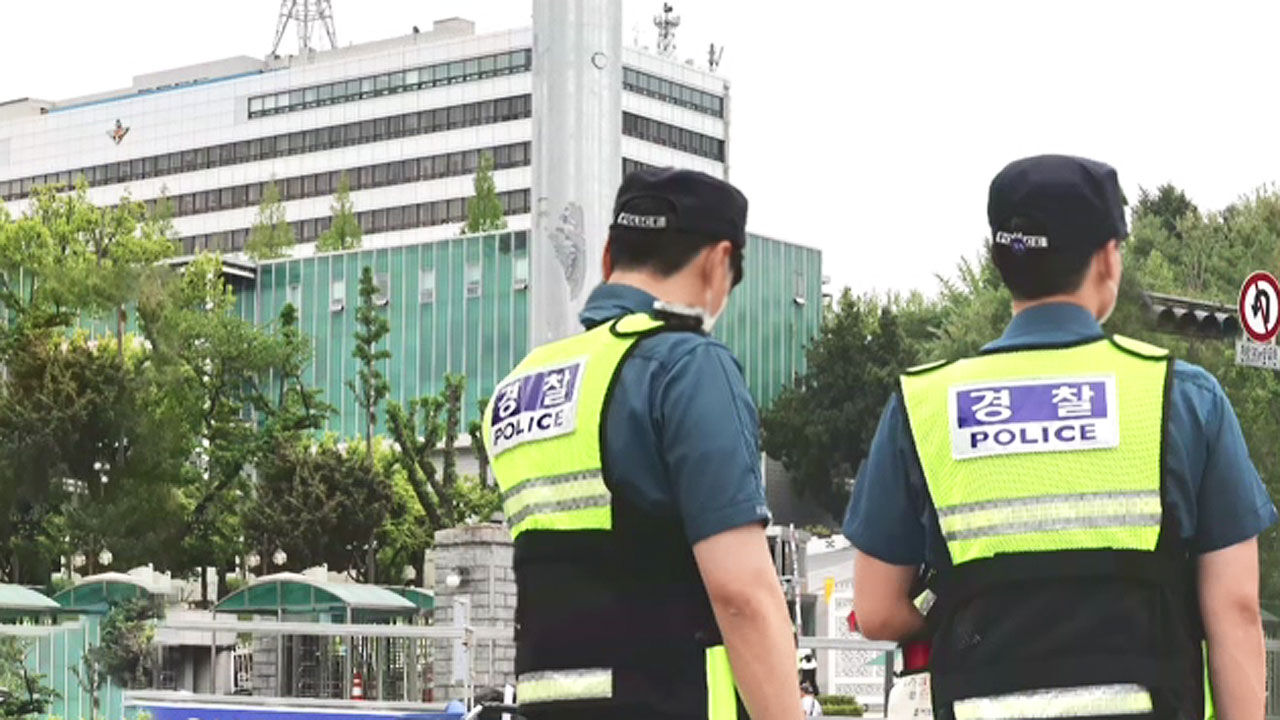 For the first time since the inauguration of President Yoon Seok-yeol, a weekend rally was held in front of Yongsan's Oval Office.

As the court allowed what the police initially banned, the march was possible today (the 14th), but the controversy seems to continue in the future.

This afternoon, it is near Yongsan Station in Seoul, close to the presidential office.

People holding rainbow flags representing sexual minorities start to gather one by one.

These are the people who attended the anti-discrimination rally held on the 17th to commemorate the International Day Against Homophobia.

[Jang Seo-yeon / Attorney at the organization hosting the assembly: LGBTQ people have the right to marry the person they love and form a family.

The protesters continued to march from Yongsan Station to the front of the President's Office.

Initially, the police issued a notice of ban on the assembly, saying that it violates the current law that bans assemblies within 100 meters of the presidential residence.

However, the organizers filed an administrative lawsuit, and the court held a march in front of the Oval Office, arguing that the presidential office and the official residence were different.

In response, the police announced that they would take strict action if they exceed the range allowed by the court, but the organizers quickly held the rally and it was concluded without conflict.

However, the police are saying that the court's decision is limited to this assembly, and that it will be banned again if reports of other assemblies come in in the future.

Neighbors are concerned about clashes between police and protesters.

[A merchant near the President's Office: Young friends are coming to this neighborhood, but I am a little concerned if the protests continue.

As a resident, I'm most worried about the noisy and crazy things.]

With the court interpreting that the Oval Office and the official residence are different, critics are also being raised that the police's continued blocking of the assembly is arbitrary law enforcement.