Corona death toll on the decline... "Discuss next week to lift quarantine obligation"

The number of new confirmed cases of COVID-19 has risen to 40,000 for two days in a row. The death toll has decreased to below 30 in 86 days, and the number of patients with severe cases continues to exceed 300 for the second day. 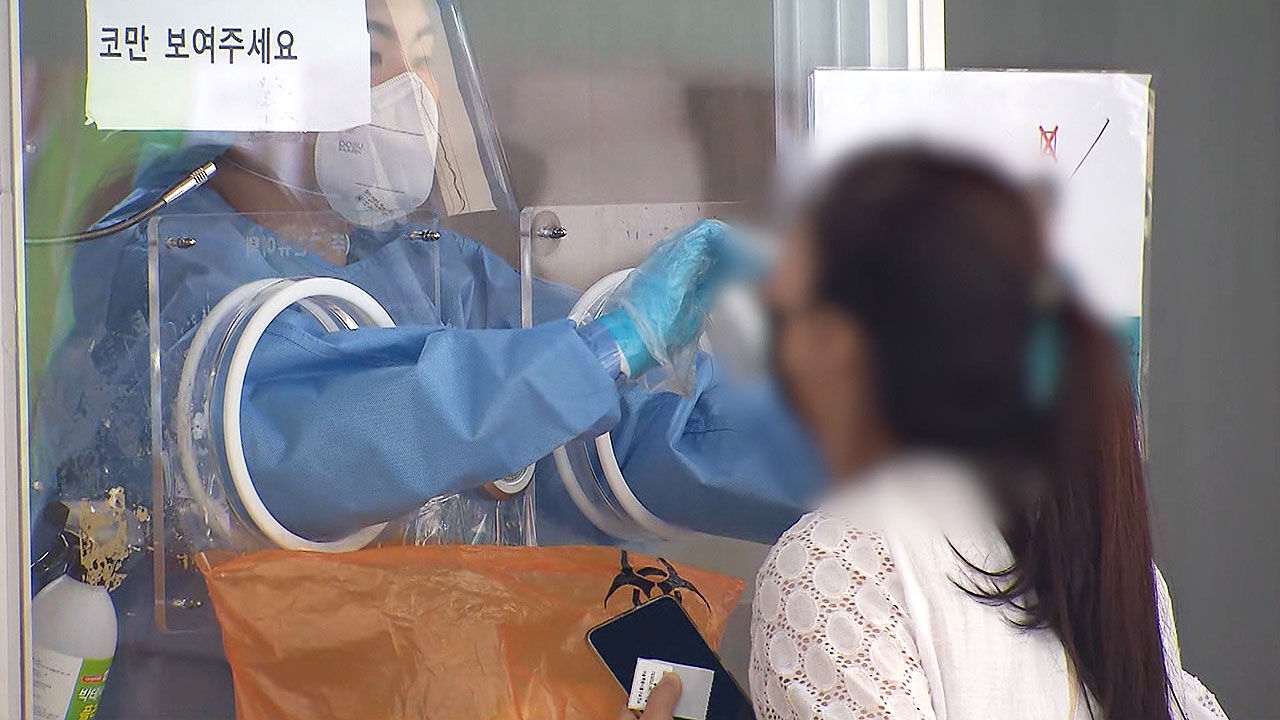 The death toll has decreased to below 30 in 86 days, and the number of patients with severe cases continues to exceed 300 for the second day.

The first major headquarters meeting of the new government was held on the morning of the 11th, and it was announced that next week, the timing of the settlement period when the quarantine obligations of confirmed patients would be eliminated.

The number of patients with severe severe disease fell to the 300 level in 81 days yesterday, but today it is 383, a decrease of 15 more.

Above all, the decrease in the number of deaths was remarkable.

The number of corona deaths decreased by more than half from yesterday to 29, the first time in 86 days since February 14th to record 20.

The quarantine authorities explained last week that the risk of Corona was similar to that in January, before the Omicron outbreak.

At the first major headquarters meeting of the new government this morning, it was announced that it would evaluate the quarantine situation so far and determine the starting point of the settling period when the duty to isolate confirmed cases disappears.

[Lee Ki-il / 1st General Coordinator of the major script: We will closely examine and evaluate the four-week transition period with experts.

After a comprehensive evaluation next week, we plan to discuss the timing of the entry point.]

In addition, according to the Corona 100-day roadmap announced by the Presidential Transition Committee last month, he said that he would push ahead with a 10,000-scale antibody-positive rate survey and fast-track treatment for high-risk groups, as well as securing sufficient vaccines and treatments.

In the future, we plan to remove complicated names such as respiratory clinics, designated medical institutions, and outpatient treatment centers and integrate them into hospitals and clinics that can provide face-to-face treatment for confirmed patients.

The first quarantine meeting of the new government has begun, but as the appointment of the Minister of Health and Welfare has been delayed, a new head of the Korea Centers for Disease Control and Prevention, the center of the quarantine policy, has not yet been decided.