As the President's Office is moved to Yongsan, there are many changes, including frequent traffic control around this area. Our reporters met with local residents and merchants to see how they react. 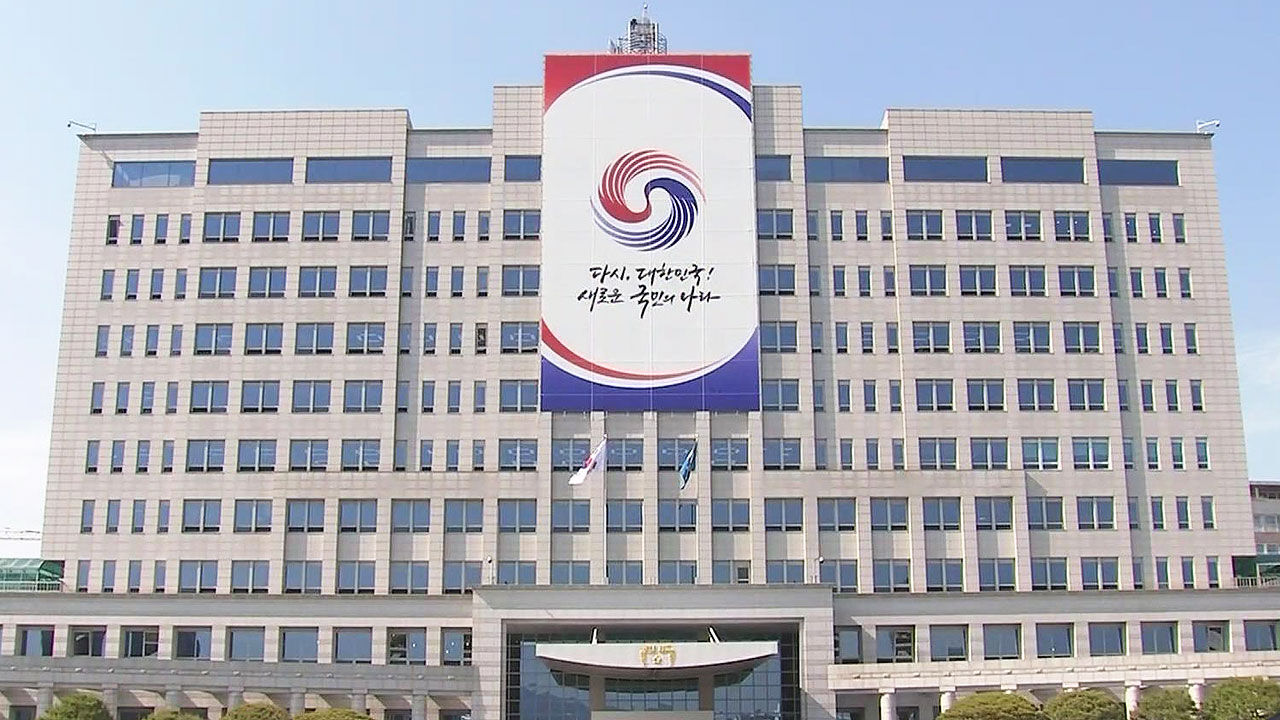 As the office of the president is moved to Yongsan, there are many changes, including frequent traffic control around this area.

Our reporters met with local residents and merchants to see how they react.

Expectations and concerns crossed among merchants who entered the Yongsan era when President Yun Seok-yeol started working at the former Ministry of National Defense.

[Park Jeong-soon / Merchant in Yongsan-gu, Seoul: If the floating population increases, there will be no major disruption to our business and I think it will be fine.]

[Mr. A / Merchant in Yongsan-gu, Seoul: They say that the Yongsan era is coming, but it is inconvenient, and there is nothing helpful about transportation or the commercial area. .]

President Yoon will commute from his home in Seocho-dong for a month until the remodeling of the new official residence, the Foreign Minister's Office in Hannam-dong, is finished.

The main route to work is along the Ichon-dong road through the Banpo Bridge, but due to security issues, the route will be changed every time so that the route is not exposed.

The police said that there would be no excessive inconvenience as a result of commuting traffic control simulations three times, but Yongsan residents are concerned.

[Kim Jung-min / Resident of Yongsan-gu, Seoul: This is a transportation hub, so there are a lot of buses, and the routes are good, but all the routes are blocked, so the buses stand in line for a long time and make a lot of noise.

Even though I was on the high floor, everything came in through the windows and it was very noisy…

As the Yongsan area was chosen as a place for assemblies and demonstrations, concerns about noise and expectations for revitalization of commercial districts due to an increase in floating population are mixed.

As a result of the police decision, 100m near the President's Oval Office became a prohibited assembly area, and the Samgak area and the vicinity of the War Memorial of Korea are preferred as gathering places.

There are fences all over the place like this, and a rally was held here this morning as well.

The fact that President Yoon met the residents of Yongsan in person right before he went to his office for the first time after the inauguration ceremony seems to be a move in consideration of the local public opinion.