It's hard to believe that this video wasn't shot on camera at a real train station. It's not. Nothing in this three-minute sequence is real. It is a... 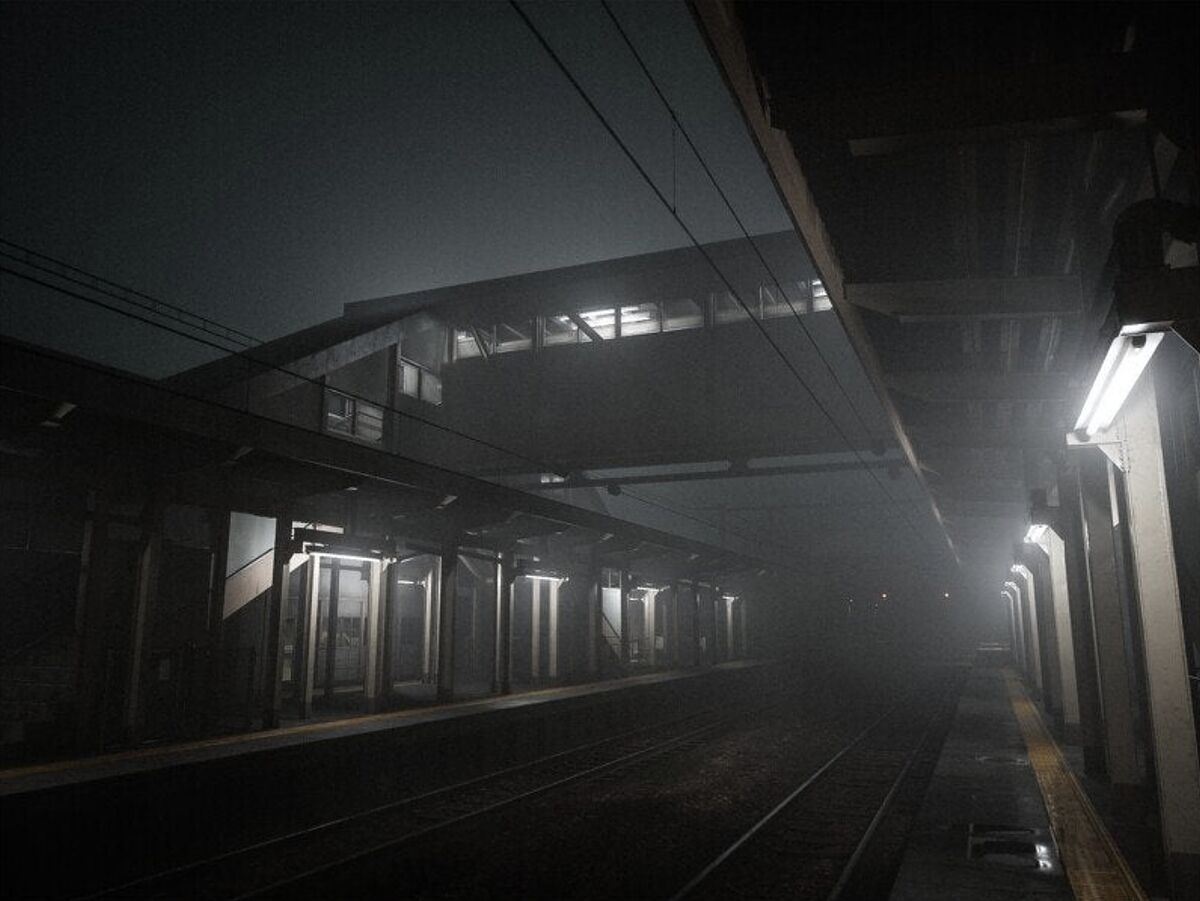 It's hard to believe that this video wasn't shot on camera at a real train station.

Nothing in this three-minute sequence is real.

It is a digital recreation of the

, which has been modeled using the latest version of the Unreal Engine, the basis on which many of today's video games are built.

, an artist specialized in creating three-dimensional environments, has managed to generate this hyper-realistic scene thanks to several tricks.

For the realistic movement of the handheld camera or the light of the flashlight, for example, he used a virtual reality control knob.

the textures have an incredible level of detail even in areas that are barely visible in the video, such as the vegetation between the tracks.

But, above all, it is a testament to the capacity of the new version of

, which has been available for a month and has a new very realistic lighting system that makes the most of

techniques. that modern graphics cards are capable of applying in real time.

It is not the first time that a technical demonstration of Unreal Engine 5 has surprised by its realism.

To demonstrate its technical capacity, Epic, the company responsible for the tool and best known for being the

developer of the popular game 'Fortnite',

showed an interactive demo based on the new Matrix movie in which users could explore a city recreated with a great level of detail.

Although the new version of the engine has only been available for a few weeks, several video game development studios have already confirmed that they will use it in some of their future creations.

The new game in the

from Crystal Dynamics, for example, will rely on it.

So will the next game in the 'The Witcher' saga, in the hands of the CD Projekt Red studio, which will abandon its own graphics engine REDengine 4 in favor of the new version of Unreal Engine.