The Chinese government plans to replace all foreign-brand computers currently used in state offices and corporations within the next two years... 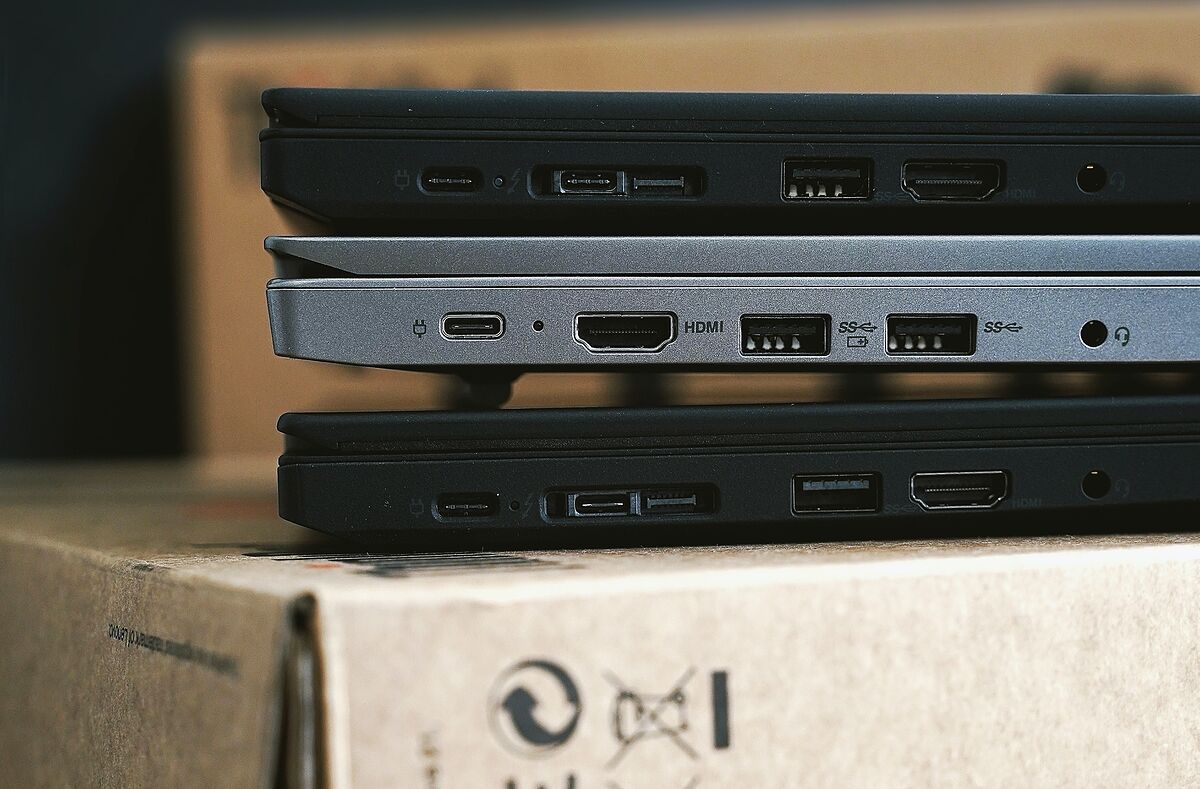 Beijing within the next two years.

And not only do they have their sights set on

developed outside the country, such as

and start using their own.

This is a measure that could mean the

substitution of more than 50 million computers

from companies such as

Lenovo, and that will start, according to the

in the middle of May.

on technology from the US, a situation that is considered increasingly risky from a geopolitical point of view.

The recent tariffs and the inclusion of Chinese companies, such as

US companies cannot do business

have shown the Chinese government how precarious the situation can become if the support of these devices or your operating system crashed.

But other factors also influence the decision, such as the

and Beijing's desire to encourage and promote local brands and developers, who in recent years have managed to create

much more competitive and adapted

. to the needs of the country's companies.

Although the goal is to try to reduce dependence on foreign technology as much as possible,

it is unlikely that China will succeed in isolating itself completely.

It has strong local brands, like the aforementioned Lenovo, but still relies on components designed outside the country, like processors from

which are vital to these devices.

will still be able to buy foreign equipment

if they need it for exceptional cases, but only after receiving government approval.