[Video] "Two men wanted for eating at a seafood restaurant in Haeundae, there is no forgiveness"

Recently, a similar incident occurred at a seafood restaurant in Haeundae, Busan, amid frequent so-called 'eaten-out' incidents in which people eat and disappear at restaurants. According to the Busan Haeundae Police Station today, around 7:30 pm on the 6th, at a sushi restaurant in Haeundae-gu, two men in their 20s and 30s, who were estimated to be in their 20s and 30s, were reported to have disappeared after eating food worth 48,000 won, including sashimi and soju. . 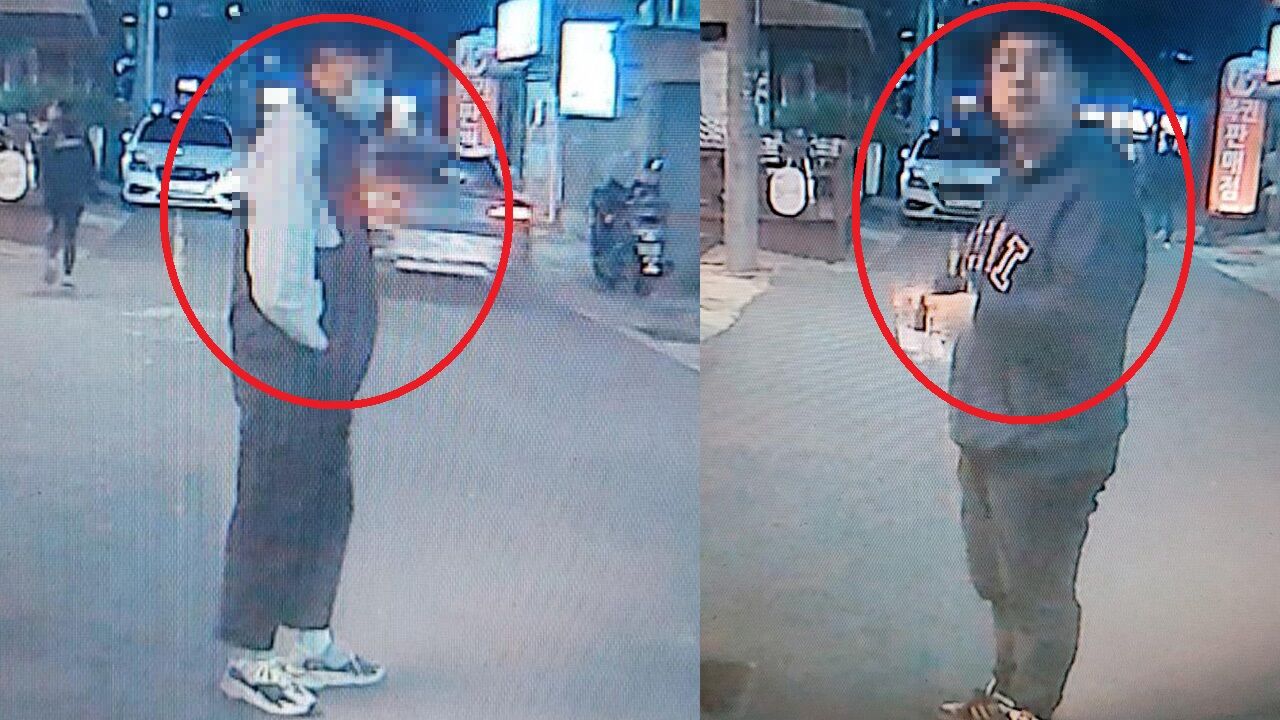 Recently, a similar incident occurred at a seafood restaurant in Haeundae, Busan, amid frequent so-called 'eaten-out' incidents in which people eat and disappear at restaurants.

According to the Busan Haeundae Police Station on the 10th, at around 7:30 pm on the 6th, at a sushi restaurant in Haeundae-gu, two men in their 20s and 30s, who were estimated to be in their 20s and 30s, received a report that they ate 48,000 won worth of food, including sashimi and soju, and disappeared. year is under investigation.

The owner of a sushi restaurant, Mr. A, disclosed the appearance of these men on the Internet and sued the police for fraud.

Earlier, on the 9th, Mr. A released a video on the Internet of two men who disappeared without calculating the cost of food along with an article titled 'Public Wanted for Food, No Mosaic'.

Owner A, who said he has been running a sushi restaurant in Haeundae for 6 years, said, "I had a planned eat-and-run incident on the evening of the 6th.

He said, "I found out that this kind of thing is common these days. Even if it happens, they don't report it because it's bothersome, or the police are passive in responding to the case because the punishment is weak." "A society that tolerates the crime of eating and drinking that makes hard-working self-employed people weak." It shouldn't be an atmosphere."

He then appealed for injustice, saying, "I've been traumatized since this incident, so will normal service and sales be possible?"

Then, Mr. A released a video of about 4 minutes and 49 seconds of two men leaving without paying for food.

Person A said to the two men who disappeared, "I will give 100,000 won worth of restaurant use vouchers or department store gift certificates to those who know these people or give a decisive tip." and issued a warning.

In the end, Mr. A showed a strong will to catch the two disappeared men, saying, "Not punishing today's crimes gives courage to tomorrow's crimes."

Netizens who heard the story of Mr. A said, "Do you want to live a precious life because of only 40,000 won?", "You thought you wouldn't report it because it was a small amount, so it's annoying. You're probably a habitual offender", "If you get caught, you can make excuses for knowing that the other person paid the bill." It seems to be," and so on.

On the other hand, the level of punishment is low as it falls under the Misdemeanor Punishment Act.

According to the Enforcement Decree of the Misdemeanor Punishment Act, in the case of free-riding and non-exclusive eating, the penalty amount may be a fine of not more than 100,000 won, detention, or minor fines.

In fact, over the past three years, a total of 280,000 reported cases of trespassing and free-riding have been reported, suggesting that there are likely to be many more unreported trespassing crimes.

There are also voices calling for stricter punishment for non-drinking meals in recent years.