[Pick] “I thought I was going to have an accident”… Why was he found not guilty of driving under the influence of alcohol?

A man who drove under the influence of alcohol for about 400m was acquitted in the first trial following the first trial. The court accepted the man's claim that he had been driving 'to avoid the risk of an accident'. 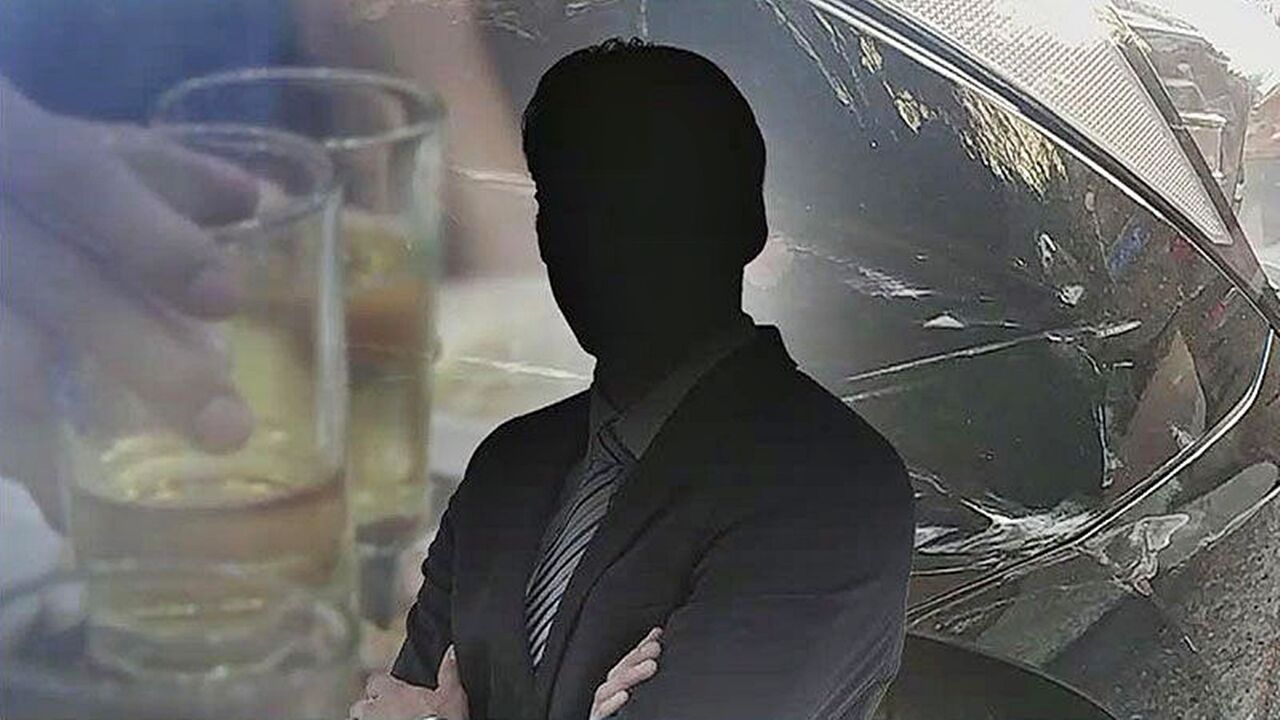 The court accepted the man's claim that he had been driving 'to avoid the risk of an accident'.

Today (10th), the first division of the Ulsan District Court Criminal Court (Chief Judge Kim Hyun-jin) acquitted Mr. A in his 40s, who was handed over to trial for violating the Road Traffic Act.

A was handed over to trial by driving about 400m on a road in Ulsan on the night of September 2020 with a blood alcohol concentration of 0.187%.

At the time, Mr. A, who was returning home with his vehicle in charge, got into an argument with the surrogate driver in his car.

The angry surrogate driver parked Mr. A's car on the corner of a three-lane road without a shoulder and left, and Mr. A, who was left alone, was caught driving under the influence of drunk driving while moving his car.

As a result of this, Mr. A, who was brought to court, insisted that he had no choice but to drive for safety.

He was the reason why a traffic accident could not have been prevented simply by taking safety measures where the surrogate driver stopped driving.

At the same time, Mr. A added that even if he called an acquaintance, it took a considerable amount of time for him to arrive at the scene.

Accordingly, the first trial court acquitted Mr. A, stating that 'A's act corresponds to an emergency evacuation', considering that Mr.

The prosecution appealed against the ruling, saying that there were sufficient alternatives, such as how to call another driver or report it to the police.

However, the Court of Appeal did not accept the prosecution's argument.