The (reinvented) bacon sandwich that no one can resist

A month ago, Daniel Larios and Moisés Fernández, the chefs at Parrilla de La Reina (Gran Vía, 10) decided to give the business a boost by trying to attract customers beyond... 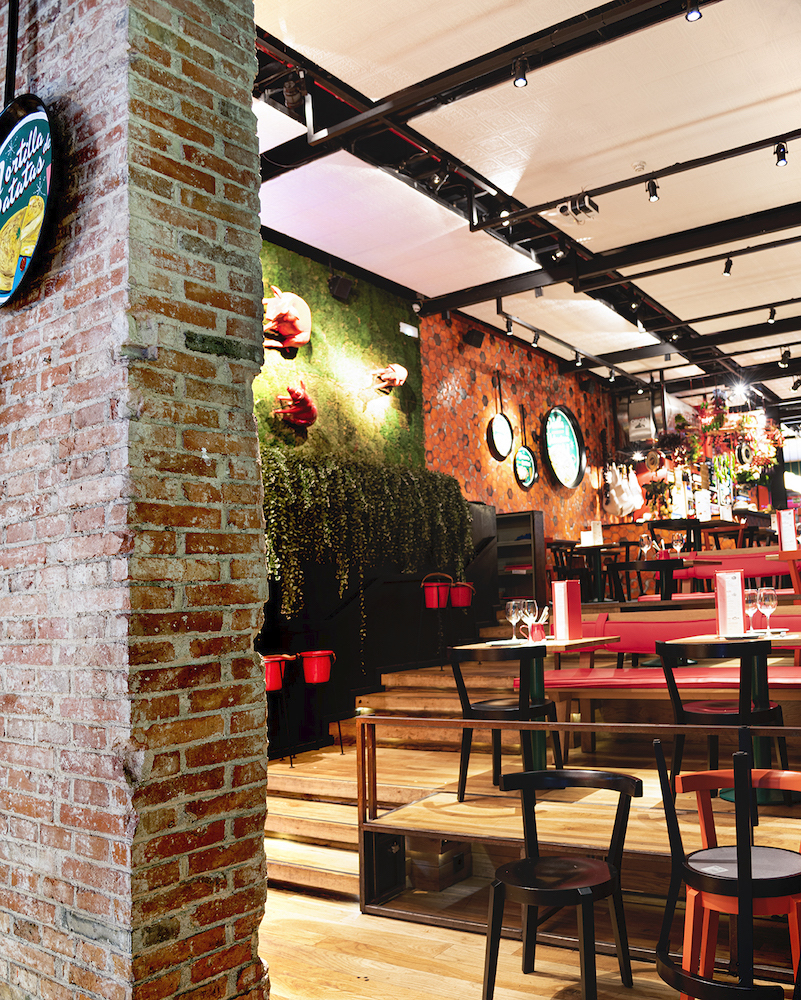 A month ago, Daniel Larios and Moisés Fernández, the chefs at

(Gran Vía, 10) decided to give the business a boost by trying to attract customers beyond lunch and dinner hours.

To do this, and following the line of traditional Spanish cuisine presented by this authentic restaurant in the center of Madrid, specializing in grilled meats, they proposed adding a

to their bar offer, and only during the appetizer and snack .

At first they thought of preparing the traditional squid sandwich, so famous in the capital, but finally they decided on another one that is also very traditional in Spanish gastronomy, that of bacon, but reinvented, "taking advantage of the fact that we have the grill," says the chef. .

It seems that its objective is being fulfilled and that

more and more people come to the establishment claiming the snack

"More and more people come asking about it, even tourists, who let themselves be advised and leave delighted," says Moisés.

The key to success is that the sandwich is made in the most traditional way possible.

The bread is light and the marinated bacon is put into it, cooked at a low temperature, cut very thin and finished in the oven.

The meat is accompanied by roasted green pepper, meat and lime juice mayonnaise and tonkatsude sauce.

According to Moisés, they are serving between 20 and 25 sandwiches a day, but only to eat at the bar, not in the restaurant.

: you have to marinate it and then cook it at a low temperature.

Cut it thin and finish it in the oven.