"The Russo-Ukraine War, Post-Cold War, Globalization Period"... What does it mean?

As the war in Ukraine prolongs, the global economy is also in turmoil. In the longer term, some analysts believe that this war will be a major turning point in changing the course of world history. 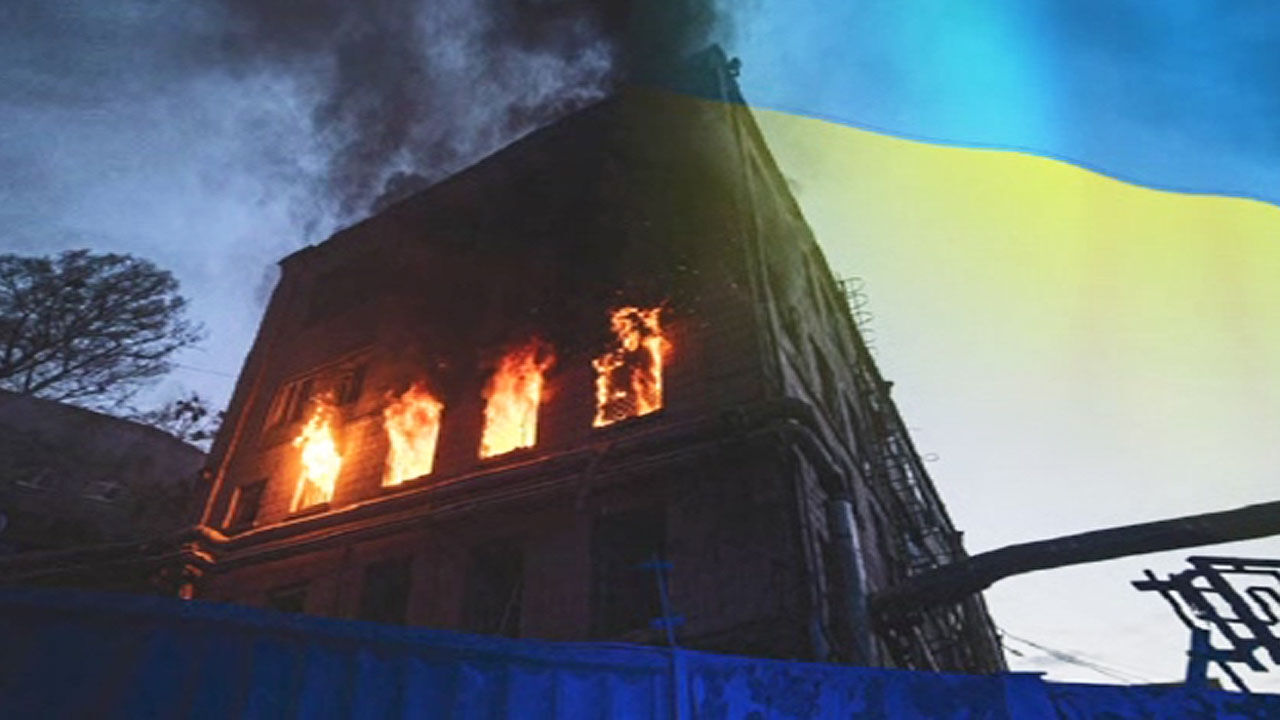 As the war in Ukraine continues, the world economy is also shaking.

In the longer term, some analysts believe that this war will be a major turning point in changing the course of world history.

What this means, reporter Kim Young-hwan will tell you in detail.

The world's supply chain is in great chaos as Russia's invasion of Ukraine prolongs beyond expectations.

In addition to inflation caused by soaring raw material prices, the possibility of a global food crisis was raised.

[Jeon Byeong-seo / Director of China Economic and Finance Research Institute: The reason the prices of agricultural products, raw materials, and energy are soaring is because of the possibility of a supply-demand imbalance.]

Larry Pink, CEO of BlackRock, the world's largest asset management company, said that Diagnosed that globalization has come to an end.

[Shin Hwan-jong / Head of NH Investment & Securities Research Center: The end of globalization, in other words, it is believed that the post-Cold War order has collapsed and an irreversible flow has been created similar to the new Cold War.]

The free trade order in the era of globalization is It has already shown cracks in the conflict.

The Biden administration has been pushing for a new supply chain to keep China in check.

[Hyun-wook Kim/Professor, National Diplomatic Academy: The biggest key to the US beating China is the establishment of a global supply chain.

It's about excluding China from the high-tech industries that can widen the gap with China and building a global supply chain with allies.]

Politically, there are analyzes that it will serve as an opportunity to end the post-Cold War era.

[Seong-Hoon Jee / Professor of Korean Language at Hankuk University of Foreign Studies: The end of 30 years after the post-Cold War, a military challenge that directly goes against the will of the United States, a superpower that had a single hegemon, I think this is the first time.]

The nerve war between Russia and the United States is for hegemony It suggests the nature of war.

[Lavrov/Russian Foreign Minister: I believe that Ukraine's position is set in Washington, London, and the capitals of other western countries.]

[Austin/US Secretary of Defense: Weakened to the point where Russia can't do anything like the invasion of Ukraine again. [Kim Hyun-wook/Professor of the National Diplomatic Academy:

the future cooperation system between Russia and China, and the confrontation structure between the United States and the democratic solidarity corresponding to it, is highly likely to last for a long time] The

new situation is that our country and companies It is also expected to be a difficult challenge.

[Jeon Byeong-seo/Director of China Economic and Finance Research Institute: It seems that countries like Korea, where security has to network with the United States and depend on China for the market, are very difficult and very difficult.]

As the war prolongs, the suffering of the Ukrainian people This is being aggravated.

Despite the clash of views and values ​​on this war, one thing is clear.

This war must end as soon as possible.