You will be able to take off the outdoor mask next week... announcing today

As of 9 p.m. last night, the number of new corona cases was 49,000, dropping below 50,000 for the first time in 11 weeks at the same time. As the decline continues, the government has decided to take off masks outdoors starting next Monday. 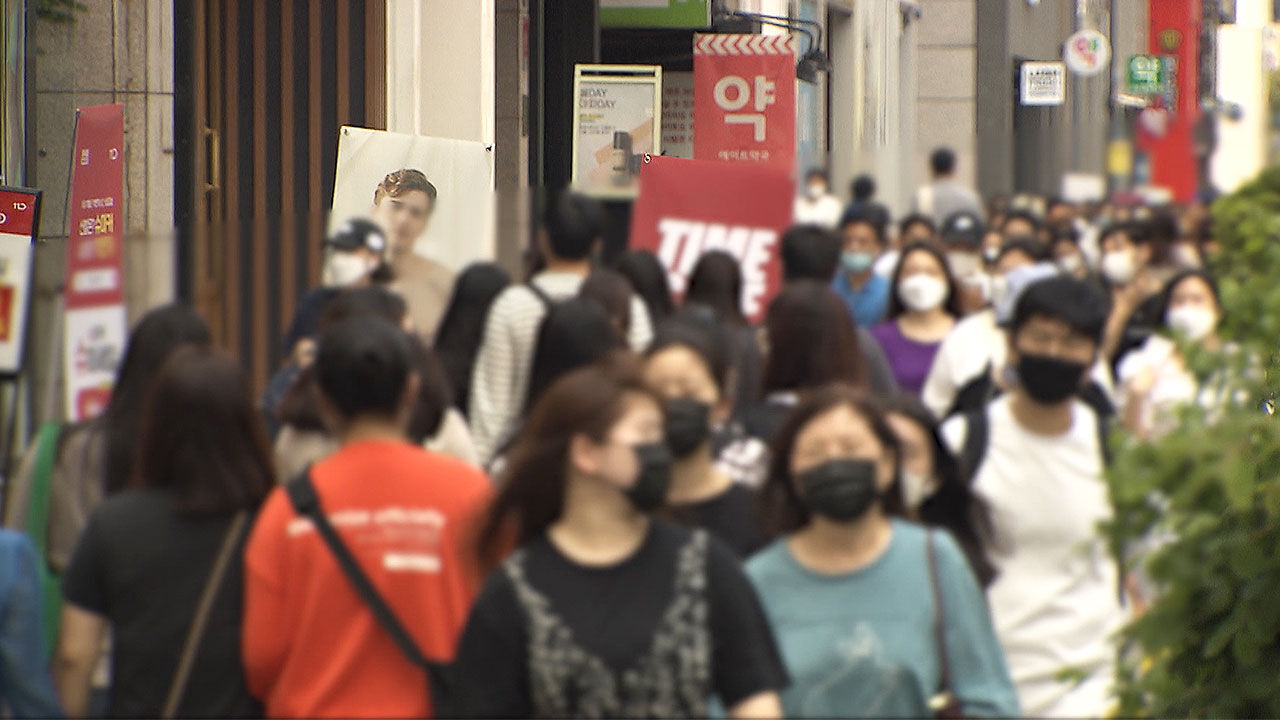 As the decline continues, the government has decided to take off masks outdoors starting next Monday.

Specific plans will be announced today.

reason the government decided to remove the outdoor mask is because it believed that even if the obligation to wear an outdoor mask is lifted, it is unlikely that it will lead to an increase in the number of confirmed cases.

The release time is from the following Monday, May 2nd.

There was an opinion to watch the epidemic situation for two more weeks, but it is said that the judgment prevailed that it is not scientific to continue regulating outdoor masks in a situation where even eating indoors has been allowed since the 25th.

However, it has been decided to maintain the duty to wear a mask at rallies or outdoor stadiums where many people gather and shout.

In August 2020, starting with Gyeonggi-do, administrative orders were issued for each local government to wear indoor and outdoor masks, and from October of the same year, mandatory national level mask wearing began.

The quarantine authorities, however, said it was premature to lift the indoor mask and plan to maintain the duty to wear it for a considerable period of time.

Most major countries such as the United States, United Kingdom, and Germany have lifted restrictions on outdoor masks, and most of indoor masks have also been partially or completely lifted except Singapore and New Zealand.