The baby's biological parents have been arrested by police for beating their one-month-old daughter. Diagnosis revealed that the baby had a fractured skull and a cerebral hemorrhage, which his parents claimed fell out of bed. 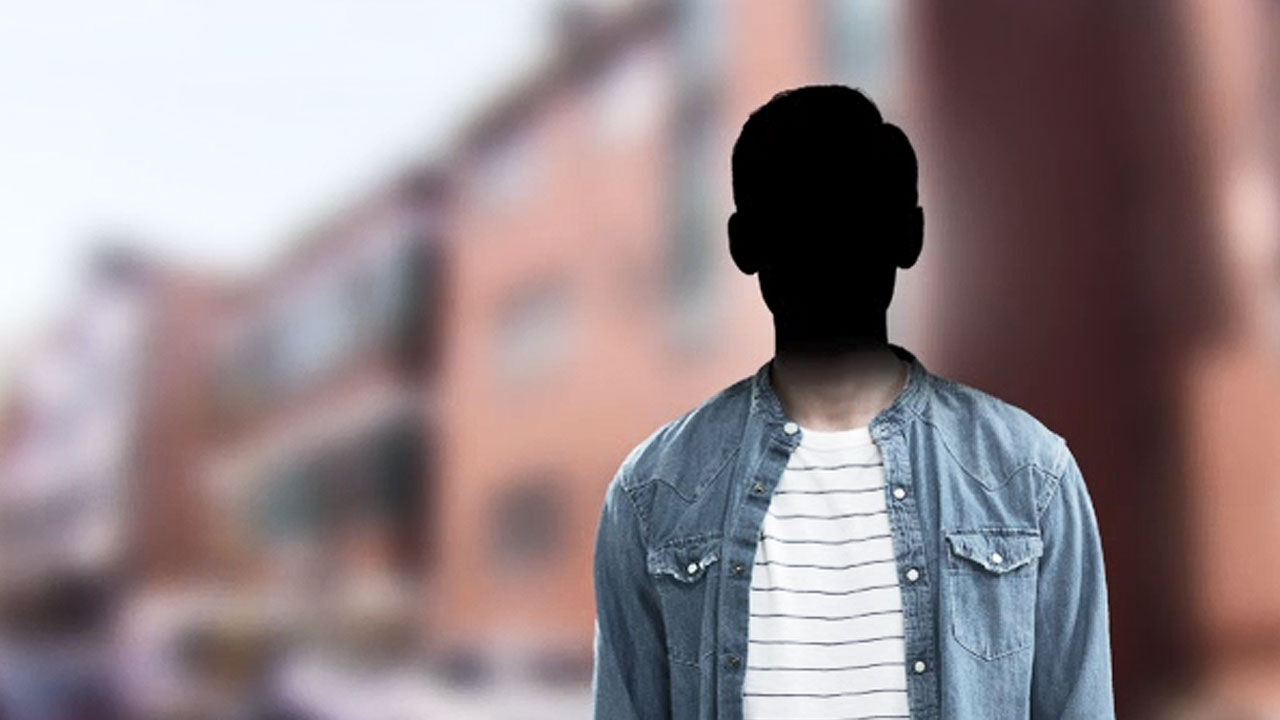 The baby's biological parents have been arrested by the police for beating their one-month-old daughter.

Diagnosis revealed that the baby had a fractured skull and a cerebral hemorrhage, which her parents claimed had fallen out of bed.

Police investigators get out of the silver van and enter the villa.

Moments later, a woman with her cap pressed down gets into her vehicle and grabs both of her arms.

This is a scene where the police arrest the Vietnamese mother, A, on charges of assaulting her daughter 1 month after her birth.

[Neighbors: Several men wrapped towels around their hands, so I thought they were going because they were injured, but if you look closely, you can see that they are wearing handcuffs (in the car).]

Mr. A and her Korean husband, Mr. B, met on the night of the 5th of last month, 1 month old. I went to the emergency room of a hospital in Incheon with my daughter.

As a result of the diagnosis, the child had her skull fractured and even showed signs of cerebral hemorrhage.

Mr. A and his wife said that the child was injured by falling off the bed, but it was difficult for her one-month-old baby to happen, so a suspicious doctor reported it to the police.

As a result of digital forensics of Mr. A's cell phone obtained through a search and seizure, the police secured a video containing the abuse situation, such as pouring milk powder on her child.

In the police investigation, Mr. B admitted to some charges saying, "I once hit a child for crying", but it is known that Mr. A is denying all the charges.

The court issued an arrest warrant for Mr. B, saying there is a risk of escape, and dismissed the warrant for Mr. A, saying, "It seems that there is room for dispute over whether the crime is established."

The police, who separated the child from the parents and handed it over to a protective facility, are investigating the specific time and circumstances of the crime.