The number of new COVID-19 cases was 57,000, below 100,000 for the eighth day. The government will announce tomorrow whether outdoor masks will be lifted. Reporter Park Soo-jin reports. 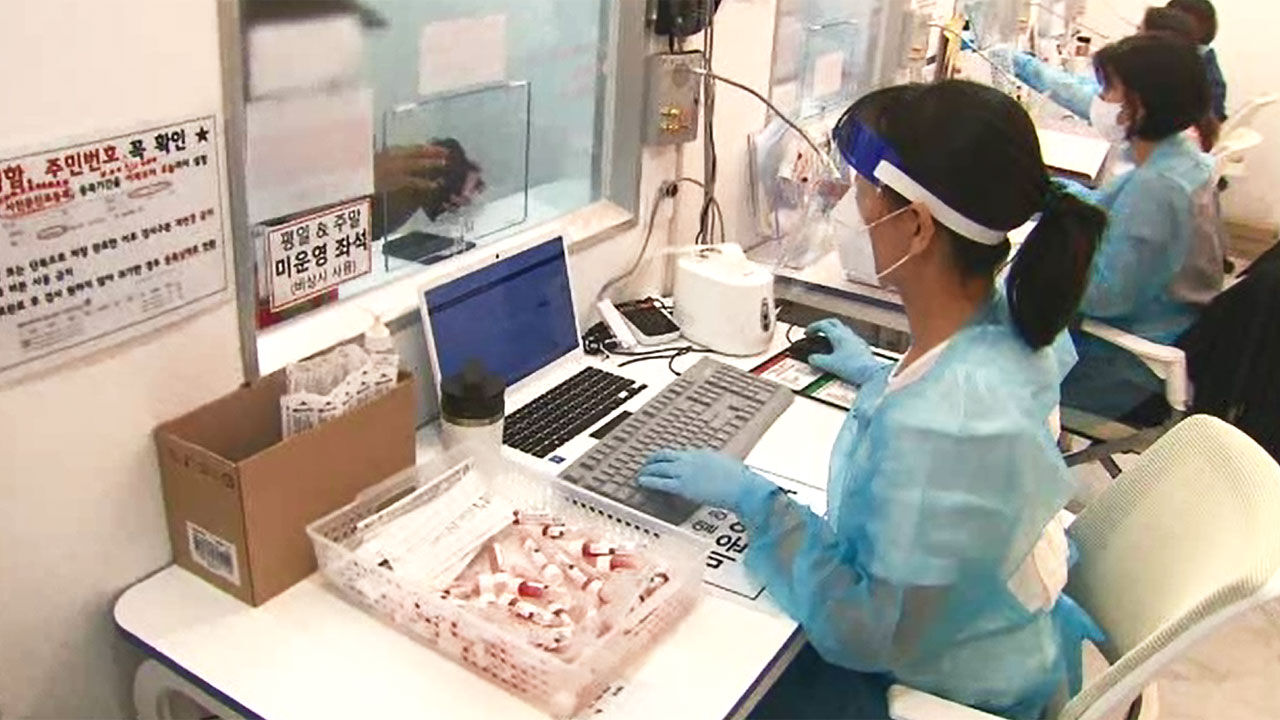 The government will announce whether the wearing of outdoor masks will be lifted tomorrow (29th).

As of Thursday, it was the first time in 11 weeks since February 10 that there were 50,000 new confirmed cases, and the number of confirmed cases continues to decrease.

[Lee Sang-won / Head of Epidemiological Investigation and Analysis Team, Central Quarantine Countermeasures Headquarters: As a result of the current epidemic prediction modeling at many institutions, it is estimated that by the end of May, about 40,000 people will occur daily, and it will be possible by the end of May.]

The quarantine authorities are expecting the number of severe cases to drop below 500 within two weeks and below 300 within four weeks.

The government is planning to announce whether to release the outdoor mask tomorrow, but it is debating whether to discuss it for more than two weeks and to release it from next month.

The Presidential Transition Committee mentioned the end of May as early next month as the time to remove the outdoor mask.

[Ahn Cheol-soo/Chairman of the Presidential Transition Committee: If the situation is possible, remove the outdoor

mask, but instead make it mandatory to wear an indoor mask when entering a building.