In the taxi chaos... Controversy over late-night premium review 'from 10pm'

It is being discussed to advance the taxi surcharge time from 12 pm to 10 pm by two hours. As the distance is lifted, it is difficult to catch a taxi late these days, so this plan is being considered, but in fact, taxi fares are rising, so many voices are coming out. 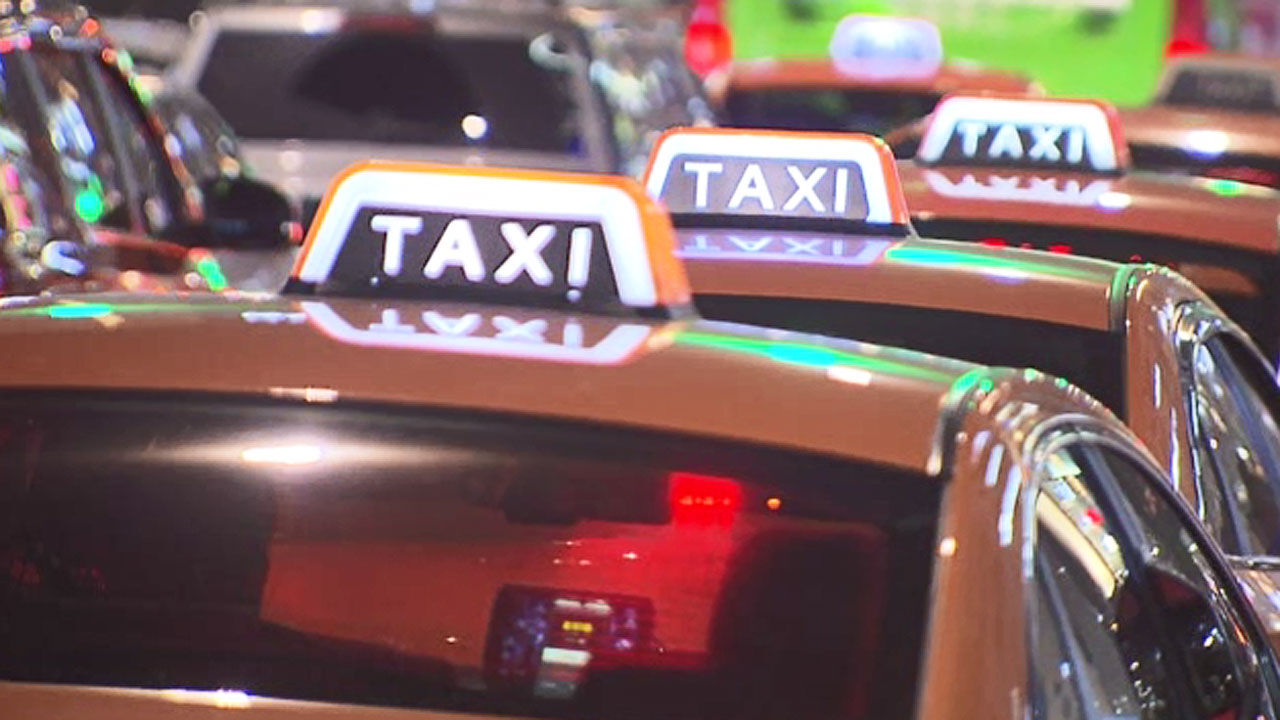 It is being discussed to advance the taxi surcharge time from 12 pm to 10 pm by 2 hours.

As distance is lifted and it is difficult to catch a taxi late at night these days, such a plan is being considered.

People after the meeting are lined up on the roadside to catch a taxi.

Even if I call it through the app, it is hardly caught.

On the first day of the complete lifting of the distance, the number of late-night taxi sales nearly doubled compared to last February, when the business was restricted at 9 pm.

However, taxi service only increased by 62%.

The lack of drivers has exposed a limit to the supply of taxis.

In order to solve the problem of night taxi shortage in Seoul, a plan to extend the late-night surcharge is being considered.

In effect, it is a rate increase.

The Seoul Metropolitan Government drew a line saying that it is true that a proposal from the taxi industry complaining of financial difficulties has been received and is being reviewed, but whether or not to implement it has not been decided yet.

As the burden of fees increases, the process of public debate is expected to suffer.

If there are more taxi drivers, it will be easier for people in Seoul to use it...]

We think the later the better.] The

Seoul Metropolitan Government plans to start discussing the matter after the local elections on June 1, but it is expected that it will take several more months for the actual implementation to take place.

Adjustment of taxi fares directly related to the cost of living must go through strict procedures such as public hearings and the Inflation Measures Deliberation Committee.