The military authorities, who were investigating, concluded that it was a simple accident, saying there was no coercion or force at the time. The bereaved families said they could not accept the result and requested the Ministry of National Defense to conduct a re-investigation. 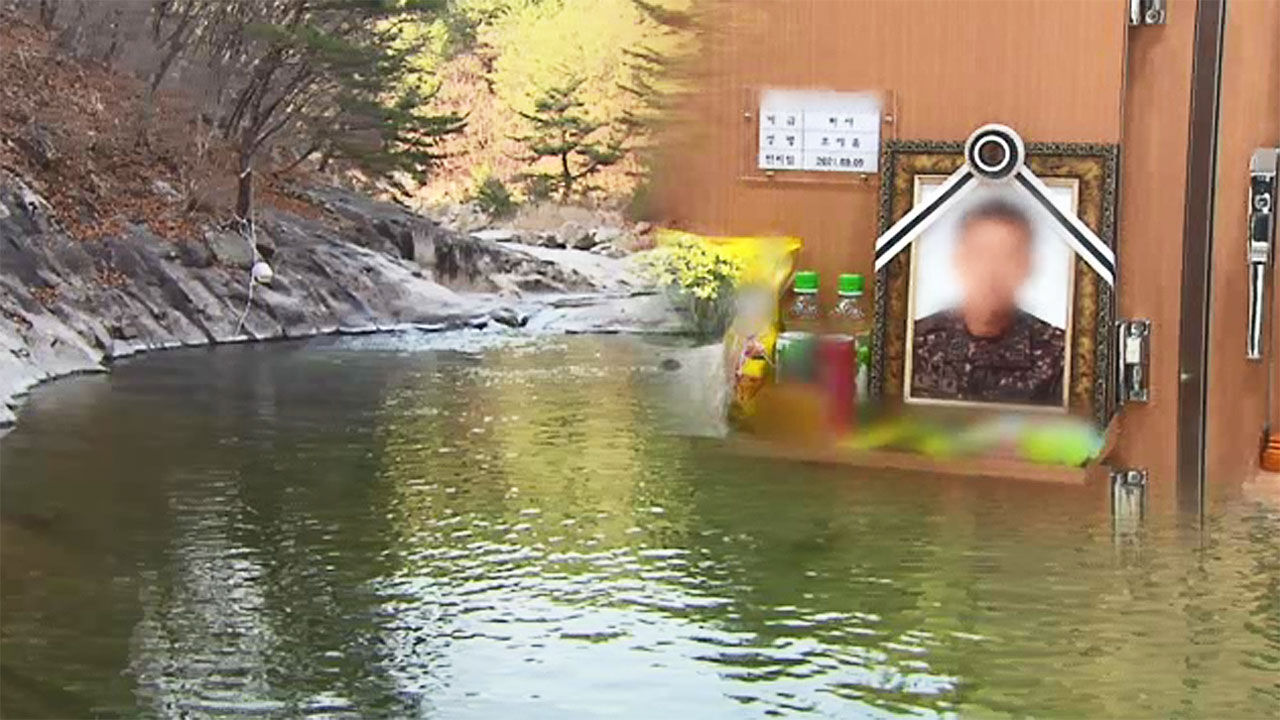 The military authorities who investigated <Anchor>

concluded that it was a simple accident, saying there was no coercion or force at the time.

The bereaved families said they could not accept the result and requested the Ministry of National Defense to conduct a re-investigation.

Following is the exclusive report by Hong Young-jae.

In February, five months after Sergeant Jo Jae-yun's death, the military prosecutors closed the investigation into a simple accident.

Sergeant A and Senior Sergeant B were only responsible for violating the water play state instructions and received a two-month salary reduction.

There was no coercion or force, and the reason was that he did not push Sergeant Joe directly into the valley.

In addition, although Sgt. Cho has a fear of water due to his personality, the private statement analysis agency's assumption that he must have dived out of a motive to try was also one of the basis for the judgment.

[Jo Eun-kyung / Bereaved family of late Sergeant Jo Jae-yun: (The reason the military dived) is an effort to fill in the missing parts, what kind of challenging spirit do you have (judging that)…

(It's frustrating) I want to go in and grab hold of the neck...

The military did not acknowledge the negligence of Sergeant A and his party, although "It must have been difficult for Mr. Cho to reject the offer of Sergeant A."

Sergeant A, who had visited the valley several times, seemed to have gone out to play without any major concerns, and it was based on the fact that he did not drink alcohol and tried to rescue him.

The fact that the troops wrote a statement about Sergeant A as 'a sincere person who cares for his successors' also worked.

[Jo Eun-kyung / Late Sgt. Cho Jae-yun Bereaved Family: I got the statement all together.

I work in the same unit, how can I use bad words?

You 're trying to cover it up.] The

bereaved family protested that it was an indulgence investigation, saying that the military ignored even the statements of the parties that "Mr.

[Jo Eun-kyung / Late Sergeant Jo Jae-yun's family: I've been in the cold freezer for 7 months now, and no one said 'I'm sorry' or anything like that.]

Only after SBS coverage started, Sergeant A delivered an apology message to the bereaved family.

The Army expressed regret at the unit level, did its best to support the bereaved family, and explained that the criminal process was fair.

The bereaved family sued Sergeant A and his unit managers for negligent manslaughter, and requested a re-investigation from the Ministry of National Defense and the Military Death Investigation Committee.

▶ [Exclusive] After going to the valley of the superior Gangwon…

The youngest soldier who died on his birthday