Russian Ambassador to China Andrei Denisov said that the Russian side is ready to actively develop cooperation with China in the aerospace sector. 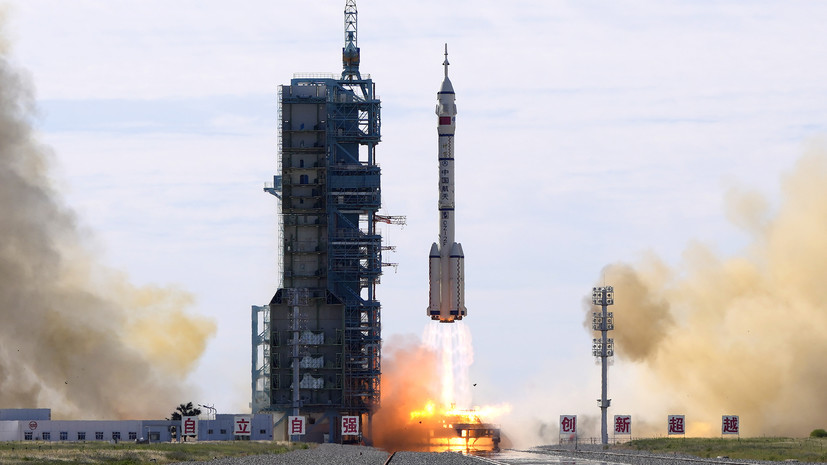 According to TASS, the corresponding statement is contained in a congratulatory message sent by the Russian Ambassador to the head of the Chinese National Space Administration Zhang Kejian in connection with Cosmonautics Day, which is celebrated in China on April 24.

“The Russian side is ready to cooperate with Chinese friends and will constantly make efforts, make even greater contributions to promote joint projects in space exploration,” the message says.

Earlier, the head of the China Manned Space Flight Program Office, Hao Chun, said that the Chinese authorities intend to use their national orbital station on an equal footing with Russia and other countries, regardless of the difficult geopolitical situation in the world.

On April 11, the head of Roscosmos Dmitry Rogozin said that in the coming months he intends to hold a meeting with the heads of the Chinese National Space Administration and the Indian National Space Agency.