Covid-19: WHO officially recommends Paxlovid for patients at risk

It is the “best available drug” against Covid, according to the World Health Organization. According to new studies, the pill developed by Pfizer would reduce the risk of hospitalization… 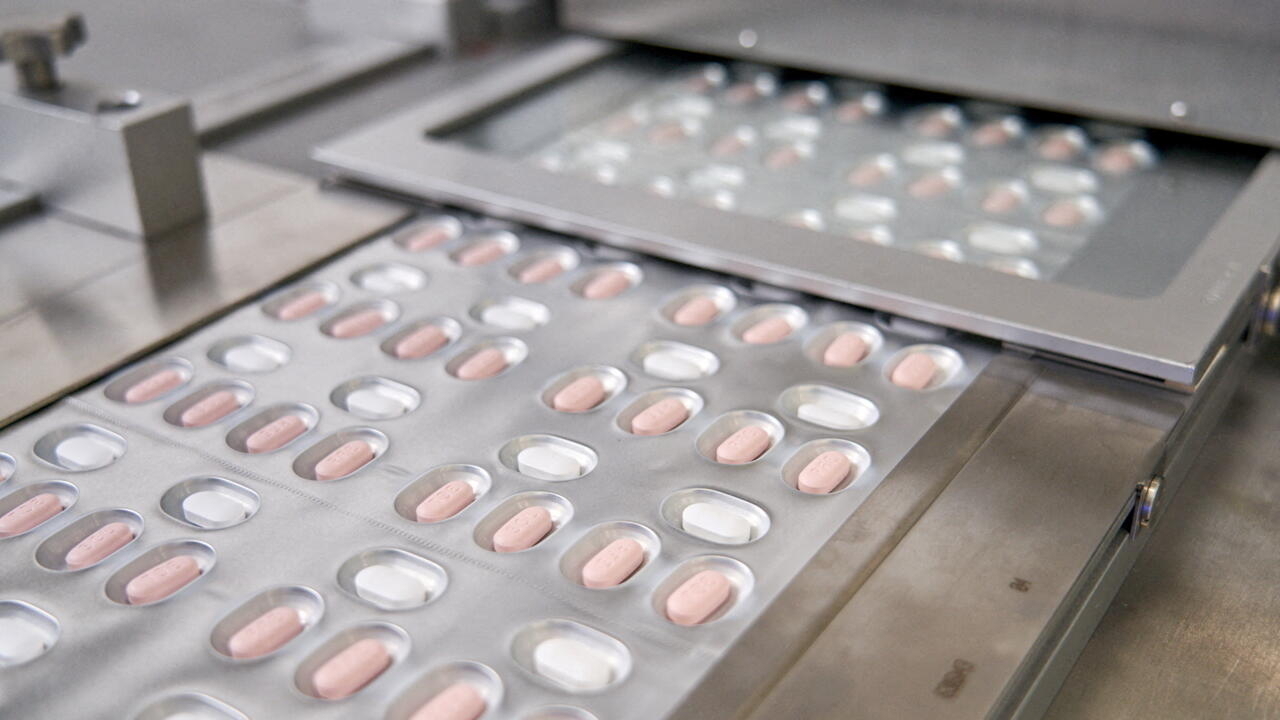 Covid-19: WHO officially recommends Paxlovid for patients at risk

Paxlovid capsules, developed by the Pfizer laboratory, are packaged in Ascoli (Italy), on November 16, 2021. Reuters - PFIZER

” against Covid, according to the World Health Organization.

According to new studies, the pill developed by Pfizer would reduce the risk of hospitalization by nearly 85%.

And to be able to get it.

Paxlovid is a combination of two antivirals.

Taken at the very beginning of the symptoms, it can both prevent the transmission of the virus and prevent patients at risk from developing serious forms.

As for example the elderly, immunocompromised and unvaccinated.

But even going to the serious forms, the simple fact of knowing that a pill can prevent the disease from degenerating is already an enormous satisfaction estimates Dr. Janet Diaz at the WHO: “

You can have a non-serious form of Covid, and have a lot of symptoms.

It can prevent you from working.

Even if you're not on oxygen in the hospital, a mild form of cancer can disrupt your life.

Especially with the growing concerns we have about the aftermath of Covid-long… So I think we shouldn't neglect prevention.

And we are happy to know that there is now a drug for these patients.

The other advantage of the anti-Covid pill is of course its mode of administration.

Much better suited to health systems in low-income countries than other treatments, which require intravenous injections over several days.

But will it be available in these countries, and at what price?

The WHO is already worried about a repeat of the scenario at work with vaccines.

Pfizer did enter into a voluntary license agreement for its Paxlovid to be produced in a generic form.

But this agreement excludes a number of very large countries.