[Pick] 'I want to earn money for entertainment... ' Teenagers who stole bicycles while walking around the apartment

Teenagers have been arrested by the police on charges of stealing expensive bicycles while circling apartments to earn money for entertainment. Today, the Jeonju Wansan Police Station announced that two people, including Army A, were booked without detention on charges of special theft and are being investigated. 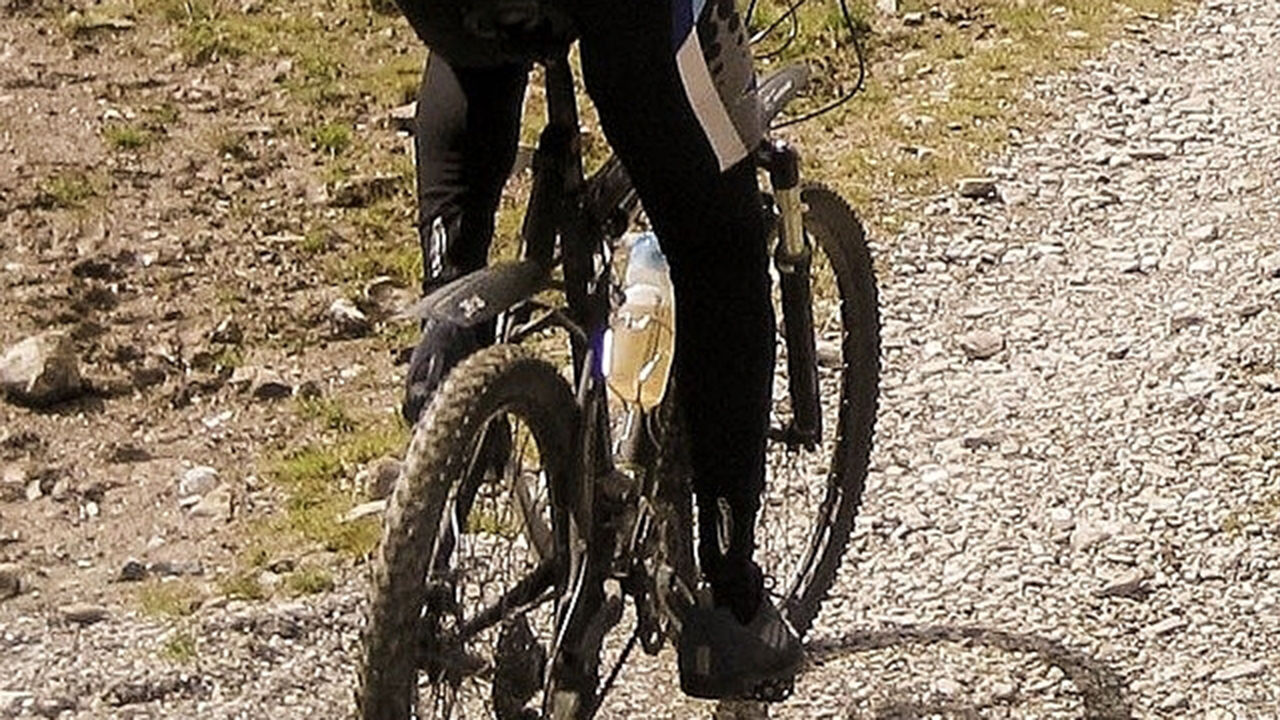 Teenagers have been arrested by the police on charges of stealing expensive bicycles while circling apartments to earn money for entertainment.

Today (12th), the Jeonju Wansan Police Station announced that they are investigating two people, including a 16-year-old A (16), on charges of special theft.

Group A and others are charged with stealing bicycles from apartments, etc. from the 21st of last month until recently.

They toured Cheongju and Jeonju, North Chungcheong Province, stealing a total of 17 bicycles, reassembled some bicycles, and sold them on second-hand sites.

The 17 bikes they stole totaled 20 million won, and it was confirmed that only expensive bicycles such as bicycles worth 5 million won were stolen.

The police, who started investigation after the victim's report, checked the closed circuit, arrested Army A, etc. in Cheongju, and recovered 14 of the bicycles they stole.

The police investigation revealed that they searched for the crime scene by searching for a luxury apartment near the express bus terminal on the Internet.

Group A and others admitted to most of the crimes, and it is said that they made a statement to the effect that "I did it to earn money for entertainment."

Police said they are looking for additional victims and are investigating the woman's crimes.