The number of people infected with COVID-19 in Korea is approaching 15 million. I'm also worried that I might get caught again. Reinfection rates were extremely low, especially among the vaccinated elderly. 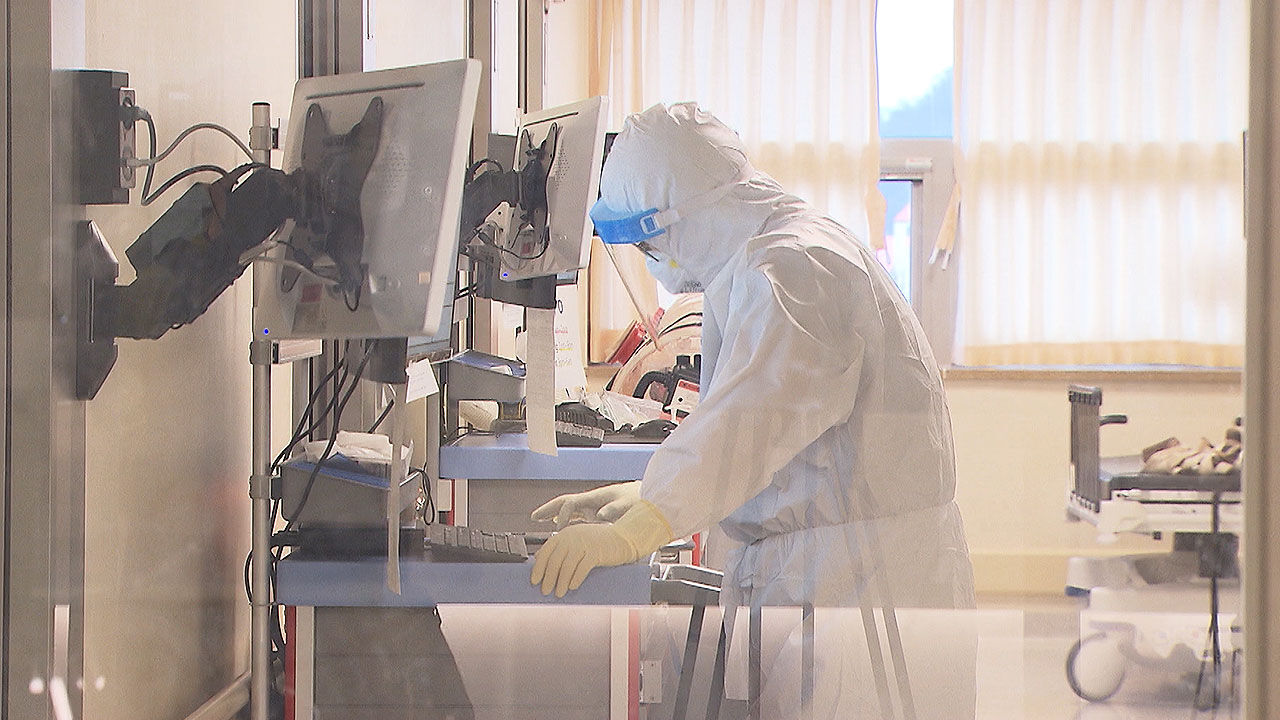 The number of people who have been infected with Corona 19 in Korea is approaching 15 million.

I'm also worried that I might get caught again.

Reinfection rates were extremely low, especially among the vaccinated elderly.

What is the probability of contracting Omicron again after being infected with the Omicron mutation?

Denmark has been tracking 1.8 million people for two months during the Omicron pandemic.

Another 1,739 people were infected, 89% of whom were unvaccinated.

By age, teenagers accounted for the most at 23%, and most were under the age of 30.

The researchers found that Omicron is extremely rare in reinfection in the elderly compared to Delta.

Although older people are less active and have higher vaccination rates, it is presumed that the bigger reason is that they have a stronger immune system than younger people because they are severely ill.

[Lee Geun-Hwa/Professor of Microbiology at Hanyang University: Children and adolescents have lower vaccination rates than adults and are active (high reinfection), so antibody and cellular reactions occur more often than adults (the symptoms are mild.)]

However, over 65 had a greater risk of severe infection with reinfection.

Younger people had a 90% lower risk of severe infection at re-infection than the first, but only 48% lower for those 65 and older.

If so, how long will the infection prevention effect last?

Let's look at the basis of hybrid immunity, infected after being vaccinated.

In the Swedish study, it was as long as 20 months, and in the study in the UK and Japan it was as short as 1 year.

The longer the observation, the longer it can be, so it is expressed as 'at least'.

In Korea, as of the 16th of last month, the estimated number of reinfected cases of Omicron was 129 out of 7 million confirmed cases this year.

It is more than 100 times lower than Denmark and the UK.

There is a possibility that domestic reinfection cases may have been omitted, but it is analyzed that the high vaccination rate is the cause.