Police are investigating suspicions of crime by securing the autopsy record of the ex-boyfriend of Lee Eun-hae, a 'suspect in the valley murder case' who died in Thailand in the past. According to local police at the time, Lee's ex-boyfriend's cause of death was drowning. 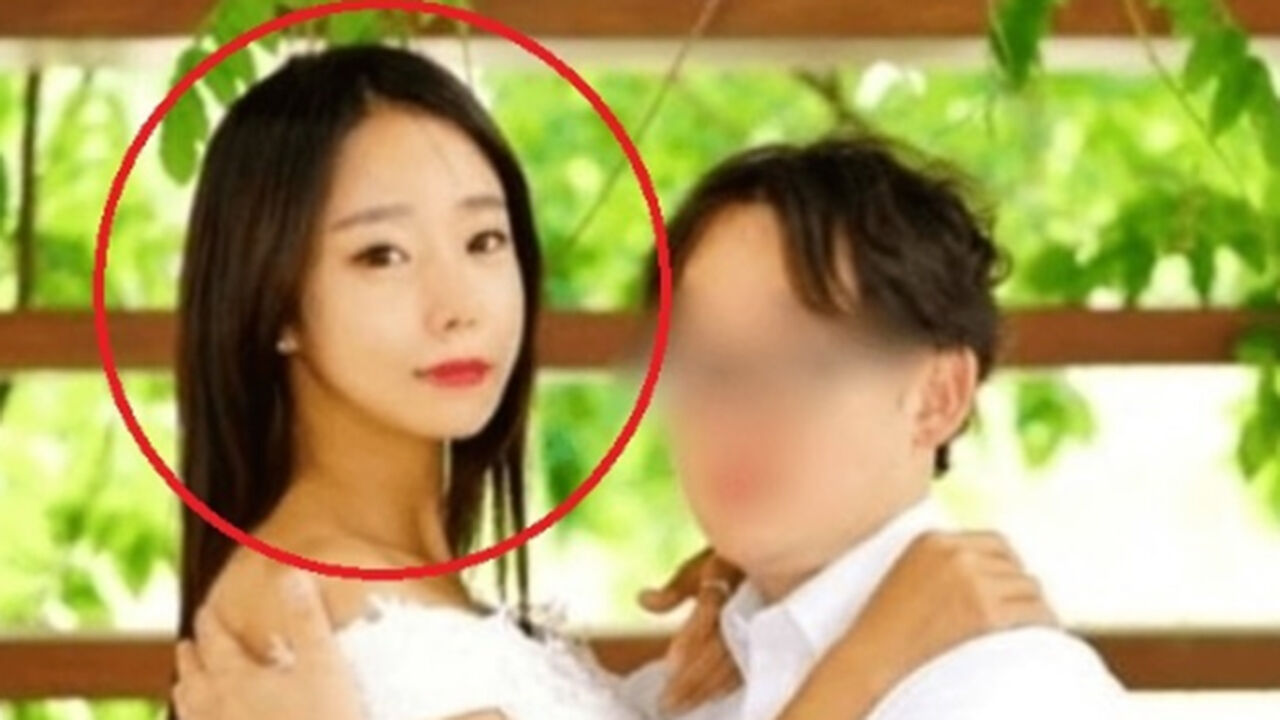 Police are investigating suspicions of crime by securing the autopsy record of the ex-boyfriend of Lee Eun-hae (female, 31), a 'suspect in the valley murder case' who died in Thailand in the past.

According to local police at the time, Lee's ex-boyfriend's cause of death was drowning.

According to the police today (6th), the National Police Agency is checking the autopsy record written at the time of the death of Lee's ex-boyfriend A, who was publicly wanted for murder and attempted murder, from the Thai police.

Person A died while snorkeling in Pattaya, Thailand in 2013 and was treated as a local accident.

The autopsy record obtained by the police is a total of two pages, and it is said that the cause of death is drowning and there was no trauma.

As the 'valley murder case' is re-examined, suspicions are being raised that Mr. A, Lee's ex-boyfriend, was murdered, the police are known to have secured an autopsy record to determine the facts of the case.

At the same time, the police are also looking into the case where another ex-boyfriend of Lee, Mr. B, died in a car accident at Seokbawi Rock in Incheon in 2010.

At the time of the accident, Mr. Lee was also in the car with him, but there were suspicions that he had survived alone and received the insurance money.

The police plan to check through insurance companies to see if there was a similar traffic accident at the time and whether Mr. Lee actually received insurance money.

Meanwhile, the whereabouts of Eun-hae Lee and her boyfriend Jo Hyun-soo, who were publicly wanted by the prosecution on the 30th of last month, are still unknown.

Accordingly, the Incheon District Prosecutors' Office and the Incheon Police Agency announced that they had formed a joint police and police team to arrest them as soon as possible.

If the prosecution fails to arrest Lee and Cho by the 12th, the expiration date of the arrest warrants, they will have to obtain an arrest warrant again.

If you find a suspicious person or come across a clue that is essential to ascertaining the whereabouts of the person, please contact the chief prosecutor's office or the on-call office of the Incheon District Prosecutor's Office without delay.

Office (Before or after holidays or regular working hours)