A man in his 50s who entered a Lee Yong-won during the period of repeated offences and imprisoned and assaulted the owner was sentenced to imprisonment. Today, the 6th criminal division of the Busan District Court sentenced A, who was charged with robbery and confinement, to 4 years and 6 months in prison. 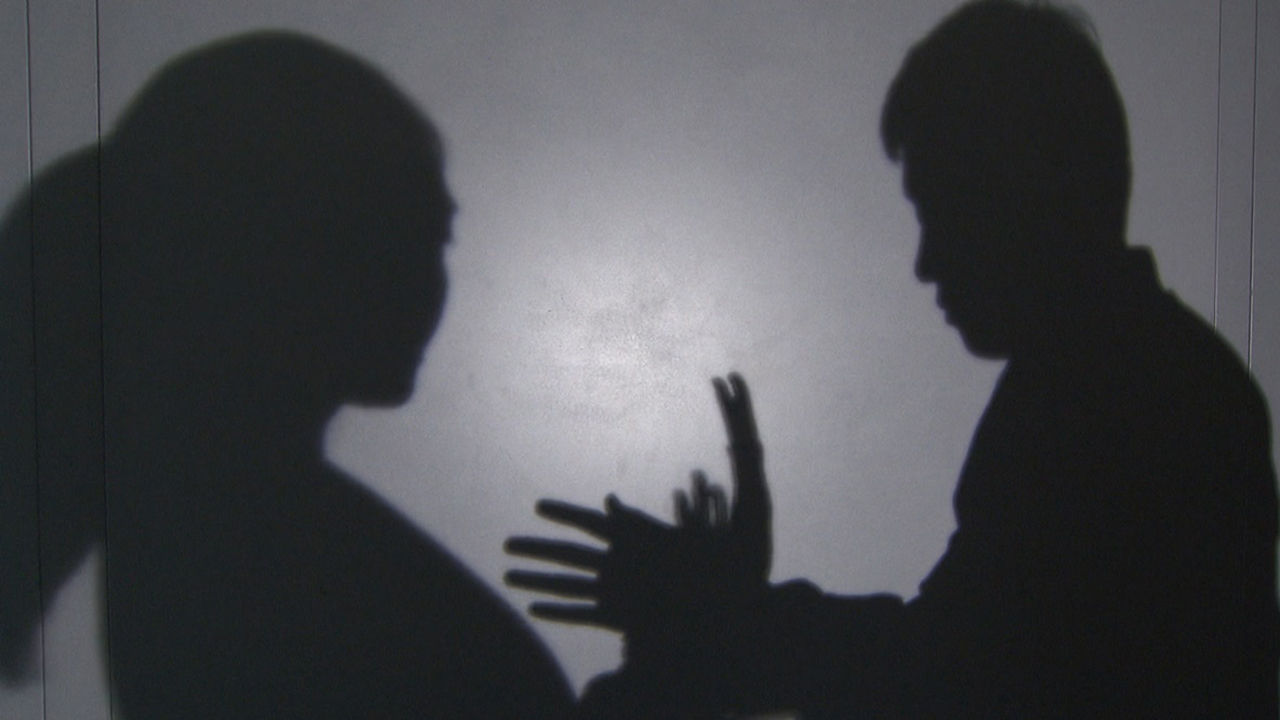 A man in his 50s who entered a Lee Yong-won during the period of repeated offences and imprisoned and assaulted the owner was sentenced to imprisonment.

Today (4th), the 6th criminal division of the Busan District Court (Chief Judge Kim Tae-up) sentenced A (51), who was charged with robbery and confinement, to 4 years and 6 months in prison.

Person A is charged with robbery after visiting a Lee Yong-won in Busan in May of last year, blackmailing the owner, imprisoning him, and assaulting him.

However, Mr. A did not shave at the Lee Yong-won and asked the owner for coffee and cigarettes several times, bringing up the story of how he assaulted another person.

B, a woman in her 60s, frightened after hearing this story, said, "If you are not going to shave, go out."

Then, Mr. A locked the door of Lee Yong-won, strangled Mr. B with her arm and threatened, "If you do not stand still, I will kill you" and "If you make a noise, I will kill you."

In addition, Mr. A went through her cell phone case wallet to steal Mr. B's cash, etc. In the meantime, Mr. B screamed and exited the Yongwon, so she took Mr. B's cell phone and ran away.

In addition, Mr. A is charged with selling a cell phone that he borrowed from a store for experience use to a second-hand store as if he owned it, or stealing and using a credit card placed on a table in a pub.

As a result of the investigation, it was confirmed that A had a history of being punished several times for the same type of crime and committed another crime during the repeated offense.

The court sentenced Mr. A to 4 years and 6 months in prison, explaining the reason for the sentencing, saying, "There is a high possibility of being blamed for committing each crime during the period of repeated offence, and the quality of the crime is worse because the crime is committed by means of violence, intimidation, and confinement." I did.