[Exclusive] "Let's play the situation" A crime in inducing chat apps... Get 'medium'

A 30-year-old man was arrested on charges of forcibly molesting an elementary school student. After deceiving himself as a delivery driver, it was confirmed that he entered the house where he was alone in elementary school. However, as a result of the investigation, there was one more person who led him to commit such a crime. 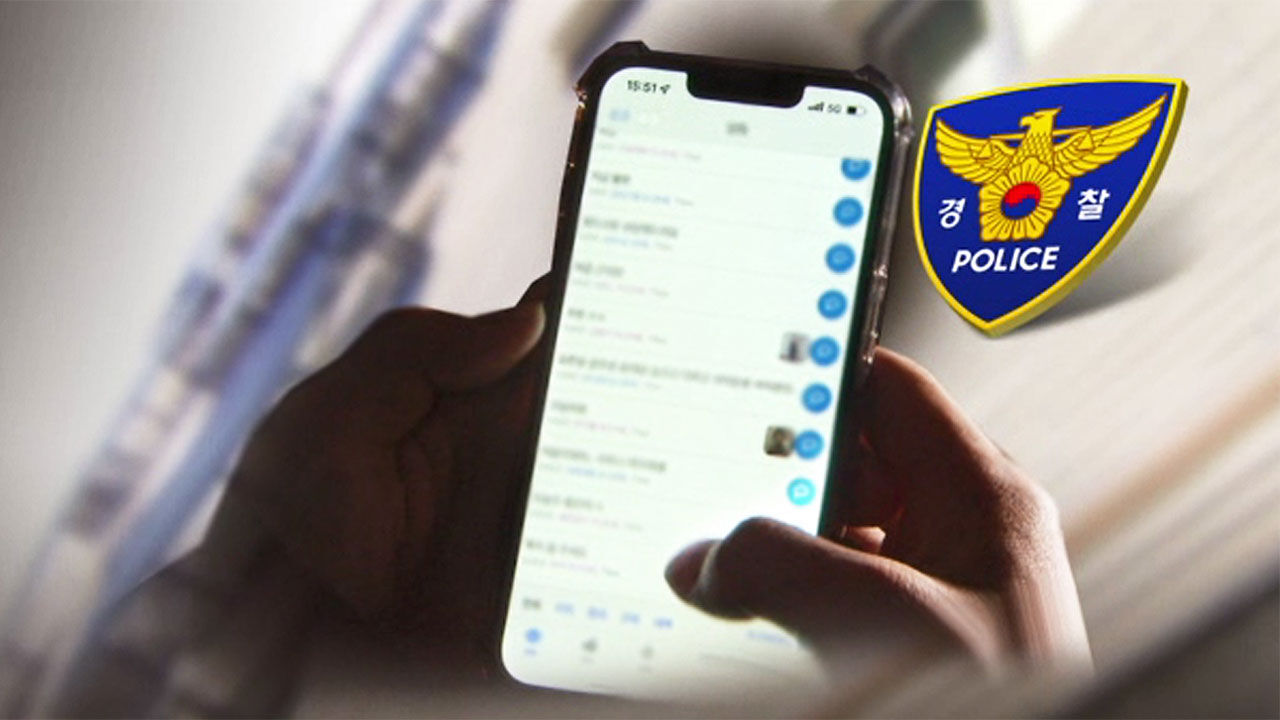 A 30-year-old was arrested by the police on charges of forcibly molesting an elementary school student.

After deceiving himself as a delivery driver, it was confirmed that he entered the house where he was alone in elementary school.

However, as a result of the investigation, there was one more person who led him to commit such a crime.

Let's take a look at what reporter Sohn Ki-joon covered first, and then ask more questions.

Patrol cars enter the residential area one by one.

A few minutes later, a man caught by the police gets into a patrol car.

A 30-year-old man, B, broke into a house in Seoul on the afternoon of February 15 and forcibly molested elementary school student A, who was alone in the house.

At that time, it was investigated that B committed the crime after tricking A into opening the door by pretending to be a delivery driver.

where the incident occurred.

The man was arrested here after receiving a call from Ms. A and her parents urgently reported it to the police.

The police, who were investigating how B got to Miss A's house, who had never met him, found a third person.

B stated that she went there after a 27-year-old woman connected to the police through a random chatting app gave her the address saying, 'I'm looking for someone to play a sex crime scene with'.

As a result of the investigation, it was revealed that the person who posted this post was a 26-year-old man, C, who was posing as a woman on a chatting app.

It is known that Mr. C even instructed Mr. B to 'pretend to be a courier' while delivering the address of Mr. A.

In response, Mr. C is said to have denied the allegation, saying that he simply posted an address near his home as a joke and did not know that he would actually commit a crime.

However, the police have applied for an arrest warrant for the two people, saying that they suspect the intention of the crime.

While Mr. C has recently been arrested, whether or not to arrest Mr. B will be decided as early as tonight.

Contrary to their statements, the police believe that this case may be a copycat crime, and are also looking into whether information related to similar incidents has been retrieved in the past.

[Reporter Sohn Ki-joon: First of all, the decision is that the police cannot accept it.

Now, looking at the statement of Mr. B, who visited both A's house, there are parts that do not match common sense.

This is because adult women and elementary school students can tell the difference by looking at them.

However, the police also do not believe Mr. C's statement that it was simply a joke.

It is because it is known that he ordered the name and address of the building near his house, as well as the crime method of disguising himself as a courier.

Because of this, the police believe that the criminal intent is sufficient and the crime is bad.]

Q. What is the level of punishment?

[Reporter Ki-joon Son: In the past, we need to reflect on the events of 2019.

In 2019, there was a case in Sejong City where a man in his 30s, Mr. Oh, broke into a woman's residence and committed sexual assault.

It was reported a lot in the media, and it is very similar to this case, but Oh also had a conversation with a man in his 20s who assumed a woman in his 30s on a random chatting app.

She said that Mr. Lee wanted to do a sex crime situation play like this, so it is said that he delivered the address where the victim lived.

[Lee Eun-eui / Attorney: I know that doing a situational play itself or giving such an excuse is much more likely to adversely affect the sentencing or the evaluation of the quality of the crime even for the offender himself...

[Reporter Sohn Ki-joon: Because of this precedent, the legal community believes that the punishment for those involved in this case will be more severe.]