The police applied for an arrest warrant for Doctor A, who misused 'Etomidate', a general anesthesia inducer called the second propofol, and committed sexual crimes to the patient with additional medication as bait. 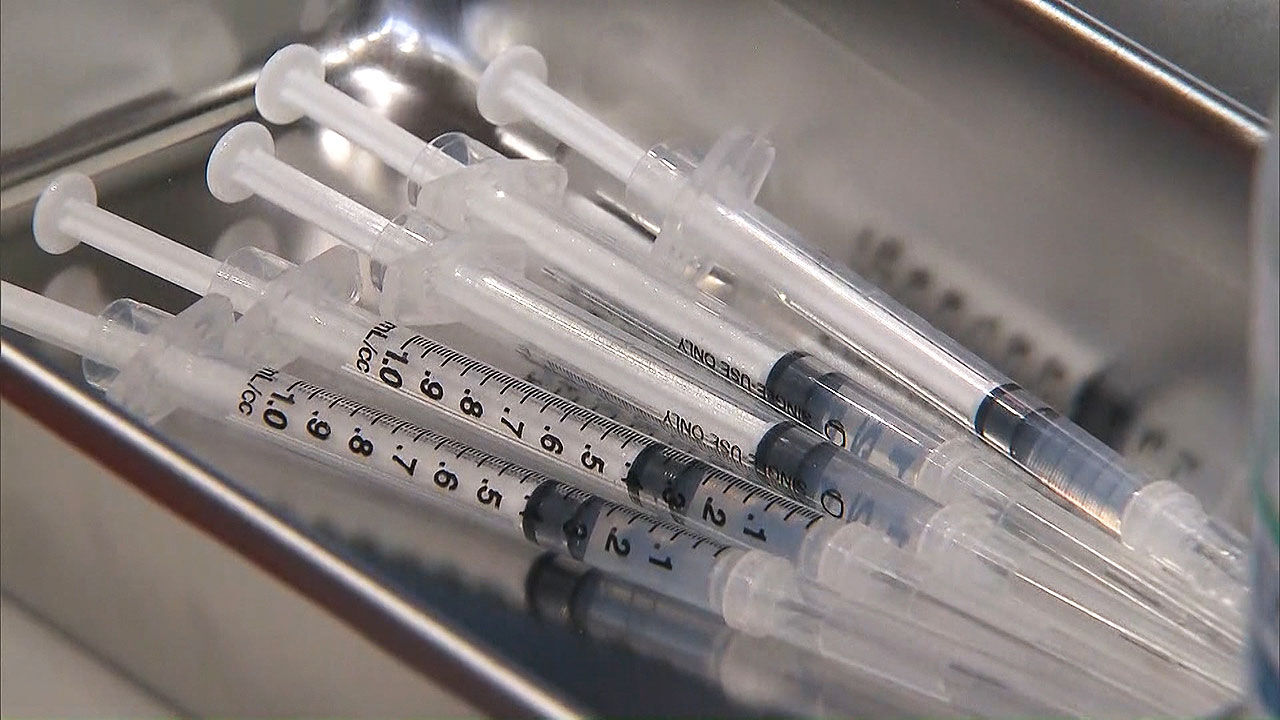 The police applied for an arrest warrant for Doctor A, who misused 'Etomidate', a general anesthesia inducer called the second propofol, and committed sexual crimes to the patient with additional medication as bait.

The Seoul Metropolitan Police Agency's Violent Crimes Investigation Unit, a medical accident investigation team, announced that the court's substantive review of the warrant was held on the morning of the 1st for Mr. .

Person A is charged with administering etomidate for non-therapeutic purposes at a clinic in Gangnam, Seoul, operated by her, and sexually assaulting or molesting women who demanded additional medication as bait.

In an interview with SBS, her victim, Mr. B, said, "She tried to stop taking her Tommy dating medication, but she was so addictive that it was difficult to get out." He claimed that he habitually committed her crimes using

The police also caught a circumstance where Mr. A made false medical records several times, as if she had actually performed her procedure to administer a large amount of Tommy Date to her patients for 4 years from 2018.

Earlier, on June 28, 2019, SBS revealed through <SBS 8 News> that a lawmaker run by Mr. A was giving an etomidate injection while locking the door even in broad daylight.

■ [Exclusive] The hospital door was firmly closed in broad daylight...

However, after the SBS report, it was investigated that the lawmaker changed only the signboard and continued to operate, giving patients etomidate injections.

At the time, Mr. A denied the abuse, saying, "I took etomitate to treat patients' insomnia."

It is also known that A told the police that it was consensual sex on the charge of sexual assault.

As for the charge of violating the medical law, it was reported that etomidate was a drug without dependence or addiction, and it was explained that he did not use an overdose.

A police official explained, "Unlike propofol, etomidate is not designated as a narcotic drug." "As crimes related to etomidate have occurred, we are collecting necessary data through specialized agencies to confirm dependence and addiction." I did.

As the management of propofol, which is designated as a narcotic drug, has become stricter, more people are looking for etomidate, and related crimes are steadily occurring.

SBS reported that a celebrity was investigated by the police while trying to get an etomi date.

For this reason, the Ministry of Food and Drug Safety announced in October 2020, Dating-containing formulations have been designated as 'drugs of concern for abuse'.