One in four people was caught… 'Midnight' seems to ease

Corona news. With about 320,000 additional confirmed cases, the total number of people infected with Corona so far has exceeded 13 million. This means that 1 in 4 people has suffered from Corona. 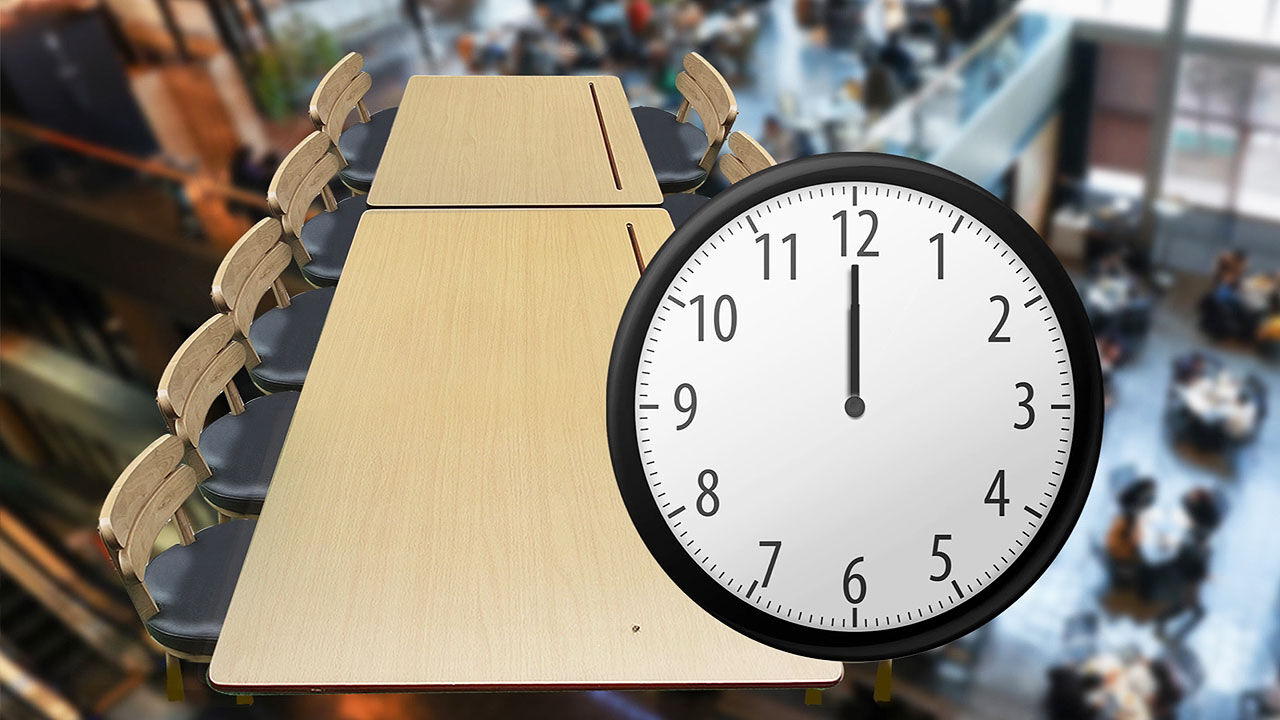 With about 320,000 additional confirmed cases, the total number of people infected with Corona so far has exceeded 13 million.

This means that 1 in 4 people has suffered from Corona.

The government plans to announce a plan to adjust the distance tomorrow (the 1st), but the number of people is 10 and the business hours are expected to increase until 12:00 pm.

First of all, this is reporter Park Jae-hyun.

It has been 8 days since the percentage of the population exceeded 20% on the 23rd.

The number of confirmed cases was concentrated in this month, when the epidemic peaked.

In most of the country, including Seoul and Gyeonggi, a third of the cumulative confirmed cases came out within a month.

The number of seriously ill patients was 1,315, the highest on record, and the death toll was 375.

Quarantine authorities predicted that the peak of the epidemic has passed, but the increase in severe cases and deaths will continue.

The period from confirmation to death has been shortened to an average of one week, so the death toll can reach its peak sooner.

[Lee Sang-won / Head of Epidemiological Investigation and Analysis Team, Central Quarantine Countermeasures Headquarters: The number of severe cases and deaths may increase for up to two weeks, and there is a possibility that it will also decrease after that (it is judged)]

From next Monday The distance adjustment plan to be applied will be announced tomorrow morning.

The limit on the number of people at private gatherings will be increased from 8 to 10 people, and the limit of opening hours for restaurants and cafes, which used to be 11 pm, is also expected to be extended to midnight.

The application period is expected to be 3 weeks.

The government is considering a plan to completely lift quarantine measures before the new government's inauguration date, May 10, if the decline in the number of confirmed cases is maintained and the trend of severe cases and deaths subsides.

The Wall Street Journal reported that "Korea could become the first country in the world to convert Corona into an endemic disease based on its high vaccination rate and low fatality rate."