Hevia, the (great) eating house on Calle Serrano that never goes out of style

Hevia's is more a story of feelings than cooking. Located on Calle Serrano and with 58 years behind it, it is one of those restaurants that you can always recommend... 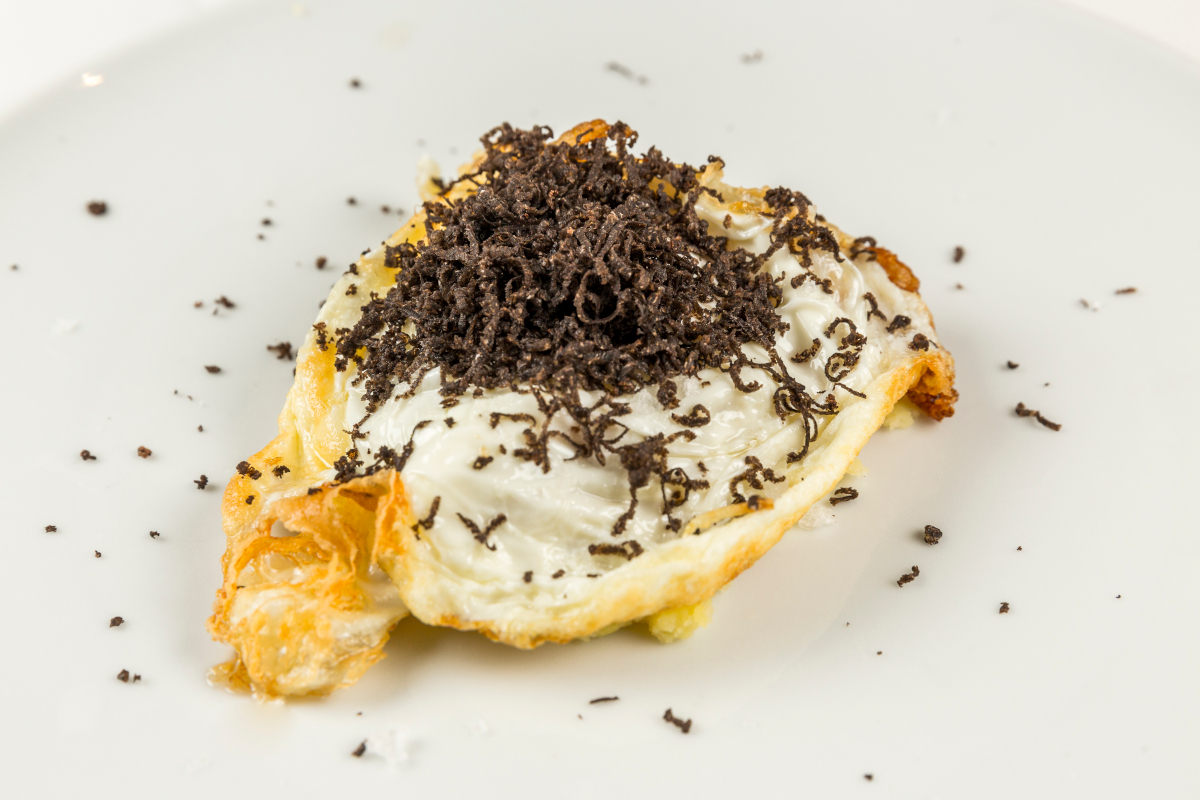 Hevia's is more a story of feelings than cooking.

Located on Calle Serrano and with 58 years behind it, it is one of those restaurants that you can always recommend because you

never catch him giving up

In the service and at the table they earn the street outstanding, but also in many other things that the diners do not see.

Ismael (40) and Fernando (30) Martín Hevia have been at the helm for a few years, with discretion as their trademark.

The day to day is very special. We are like a club

. We have a very loyal and very grateful clientele," says the youngest of the tandem.

It was his grandfather Pepe Hevia who opened the place;

"First it was a gourmet bar, we were the first to serve crab and French cheeses in Madrid."

When his father took over, he expanded the service with some tables because he aspired to turn it into a restaurant.

From Ismael Martín (father) they have learned everything.

"He has been and is super demanding with us, but that has also helped us get here," says Ismael.

Much of the conversation revolves around the father, who maintained his elegance and good work until the day he retired

"Due to medical issues, he was out for almost two years and when he came back we had made some changes. Perhaps he would not have done the same, but he thought it was time to start another stage," says Fernando, who after hesitating between being a pilot or a cook, opted for the second.

"I trained at Le Cordon Bleu. One day a cook got sick and I got into the kitchen."

His brother did Business Studies, flirted with advertising but "had the hospitality bug inside".

Considered one of the tables of capital power, they boast of being full from Monday to Saturday.

On Sunday in this house you rest

"At noon, there is a lot of business food."

The night is taken by groups of friends and, on Saturdays, by families.

They have always shared clients with Zalacain or Jockey, although perhaps their discretion has made their name sound a little less.

At a quick glance, any day you see an Ibex director, a minister or a Real Madrid player in the area.

We treat everyone the same

Just as well, you mean.

They also take care of the team to the fullest.

We look at the attitude of the people. Then everything is learned

", affirms Ismael, who does not miss a detail while talking about what is happening in the room.

"In hard times, we didn't get paid, but the staff always received their salary."

First of all, they agree, you have to be "human".

This was also taught to him by his father.

The small details are taken care of to the maximum (the crockery, the napkins with the logo, the glassware...), they have opened a stall in the San Antón market, they are about to inaugurate a reserved area for 12 people and their delivery is quite a reference -there is no one who can resist its cooking-.

They have also launched to conquer social networks.

"I'm more conservative and my brother is the one thrown in. We get along well and we've learned to give in to each other to work better," clarifies Ismael.

Time to sit down at the table, in the living room or on its splendid terrace.

There are essential dishes such as the tripe omelette, the corujas salad -it even has a waiting list-, the salad, the Galician squid, the tuna trunk, its steak tartare -another 'hit' of the place- or the potatoes with foie and truffle.

"My father kept a menu with 60 dishes; we reduced it to 35", explains Fernando.

This has allowed them

to play a lot with the seasonal product

and "mark our personality".

It's Monday, the day the 'boss' comes with a group of friends to eat.

Ismael and Fernando take care that everything goes well in this great restaurant.

GastronomyFrom the circus to the tablao, 10 'different' restaurants for luxury dining