Players of a particularly popular video game in Asia have seen their cryptocurrencies disappear. This is one of the most important virtual currency frauds carried out since the beginning of the phenomenon... 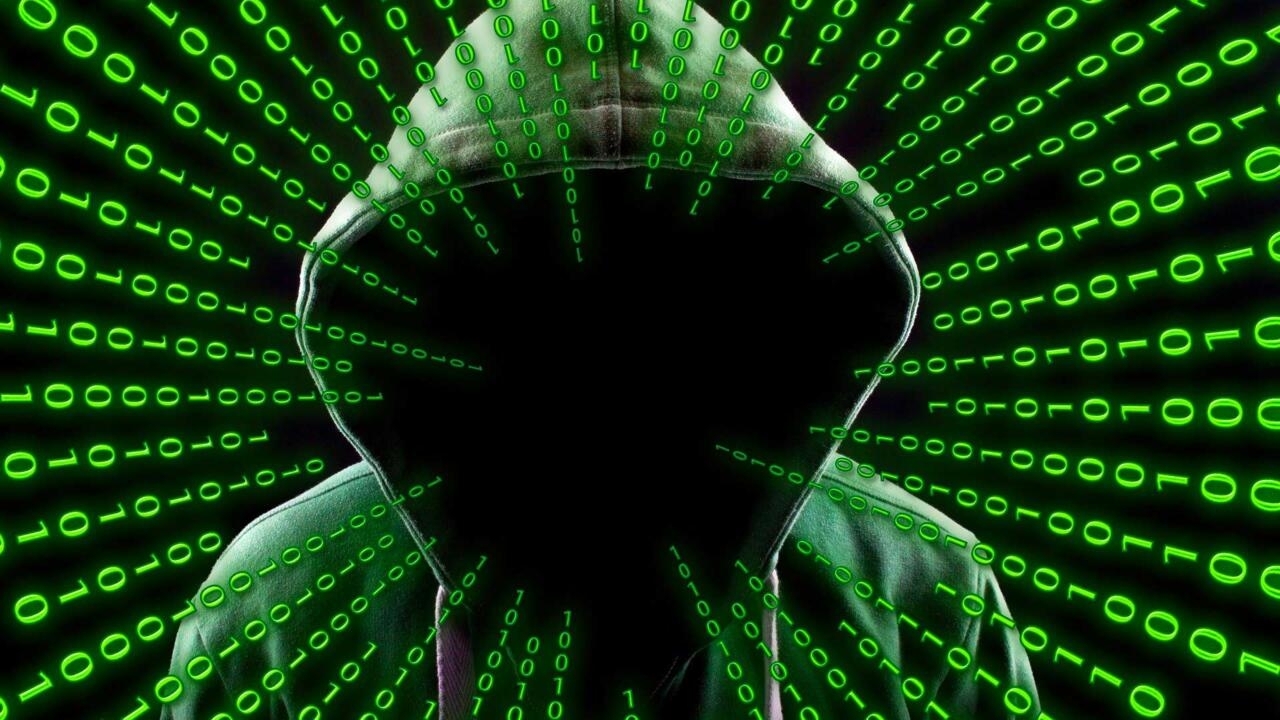 Investigations are continuing to find the trace of the sums evaporated on the video game Axie Infinity.

Players of a particularly popular video game in Asia have seen their cryptocurrencies disappear.

This is one of the most important virtual currency frauds carried out since the beginning of the phenomenon.

600 million dollars have been stolen from the video game Axie Infinity, whose particularly speculative plot is based on the breeding and resale of small creatures called the Axies.

Financial transactions that are done in cryptocurrency, based on the Ethereum blockchain, the best known after that of bitcoin.

As part of this attack, what the hacker did was to divert money by validating a form of financial transfer, by impersonating the people who had the right to do so

These are types of fraud that we see in the accounting departments of companies, where it takes 1, 2 or 3 people to sign a transfer order.

The Vietnamese group Sky Mavis, which publishes the game and which uses a so-called "

" blockchain to the Ethereum cryptocurrency, thus allowing it to manage its own internal transaction system without resorting to it for each of them, has promised that it will recover the stolen funds.

The hack, discovered only after six days by Sky Mavis, is one of the biggest cyberattacks involving cryptocurrencies.

It comes weeks after a previous hack of the Wormhole platform, also linked to cryptocurrencies, which saw $320 million disappear into thin air.

We see more and more hacking

” in the field of cryptocurrencies, indicates Roman Bieda of Coinfirm, a company specializing in blockchain security.

But Sky Mavis showed a '

' in taking so long to detect the fraud, he added

On the trail of the 600 million dollars

Chainalysis, the specialist in blockchain analysis, and Ellptic, another specialized company, are helping Sky Mavis try to reconstruct the path taken by the lost money.

Electronic currencies, by definition, for the most part, are currencies that are anonymous, but where it is easy to trace transactions.

If the cybercriminal wants to transform this electronic money into cold hard cash so that he can profit from it, that's when he can get caught

Hackers have many techniques at their disposal to cover their tracks and convert their fraudulent assets into traditional currencies.

They can thus resort to "

", which consists of mixing fraudulent transactions with legitimate transactions to make tracing very difficult, but can also use cryptocurrency exchanges that are not too careful about the origin of the funds, or use platforms located in North Korea or Russia.

For Roman Bieda, thieves and defenders of blockchain integrity are engaged in a "

Cryptocurrencies are more and more widespread, there are more and more protocols and solutions, but the desire to reduce the cost of transactions, and to make profits sometimes pushes the industry to forget about security