'Sexual exploitation of 70 elementary and middle school students' Choi Chan-wook, "12 years in prison is too long" 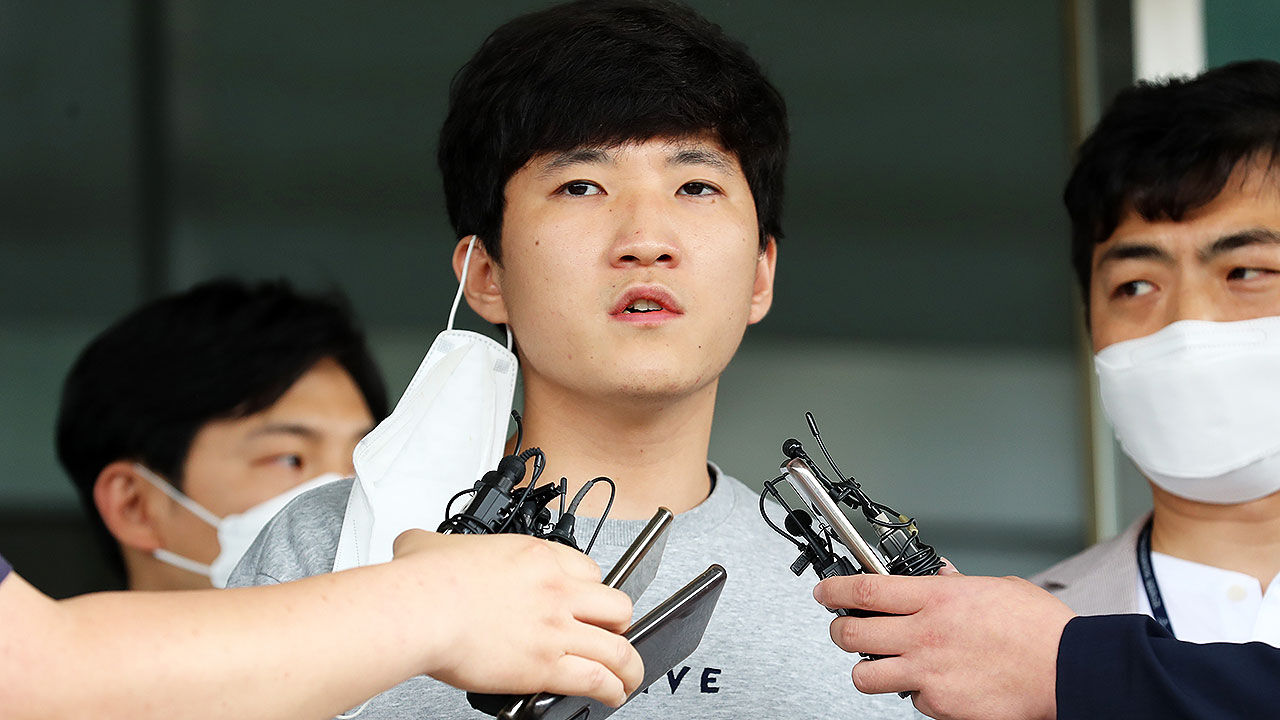 Chan-wook Choi, who produced, distributed, and molested up to 70 male children, appealed to the court to reduce his sentence, saying that 12 years in prison is too long.

On the 30th, Daejeon High Court's Criminal Division 1-1 (Chief Judge Jeong-mi Jeong) held the first trial of the appeal against Choi's crimes such as production and distribution of sexual exploitation in accordance with the Act on the Protection of Children and Adolescents.

At the trial that was held with both sides of the appeal, the defense attorney for the defendant Choi said, "The defendant is making an unfair argument that the sentence is too heavy."

On the other hand, the prosecution countered, "The sentence is too light compared to the crime committed by the accused." "The original court did not admit the habitual sexual assault part, but considering the age of the victims and the duration of the crime, this was a misunderstanding of the facts."

Previously, from 2014 to May of last year, Choi was charged with disguising himself as a girl or a soccer coach, and then having 70 elementary and middle school boys filming sexual acts and then receiving them.

In addition, from September 2016 to March last year, they similarly raped or forcibly molested three children they knew through SNS, and from July 2016, stored and possessed 1,950 child sexual exploitation materials on mobile phones for one year and seven months. turned out to be done.

Among the victims was an 11-year-old elementary school student.

A profiler who interviewed Choi said, "She had never dated a woman and was afraid of having sex with the opposite sex, but she had little guilt about boys. I did.

It turns out that Choi used her victims' children as so-called 'slaves' and forced them to eat body fluids in sexual movements.

During the first trial, Choi argued that "the boys made their own sexual exploitation videos," and that "some children forced me to play situational dramas, saying that I should change the role of 'Slave and Master'."

He continued, "Sexual exploitation needs to be dealt with strictly as it can affect physically and mentally immature children and adolescents. Nevertheless, the accused is making excuses and is not making any effort to recover the damage." Together, we have ordered restrictions on employment, such as attachment of location tracking electronic devices (electronic anklets) for 10 years, personal information disclosure/notification for 10 years, and child and youth-related organizations for 10 years.

The next trial for the accused is scheduled to continue on May 11th.