Playstation finally has a rival for Xbox GamePass

PlayStation gamers will finally have a worthy rival for the GamePass service that Microsoft offers on the rival platform, the Xbox. Next June, Sony... 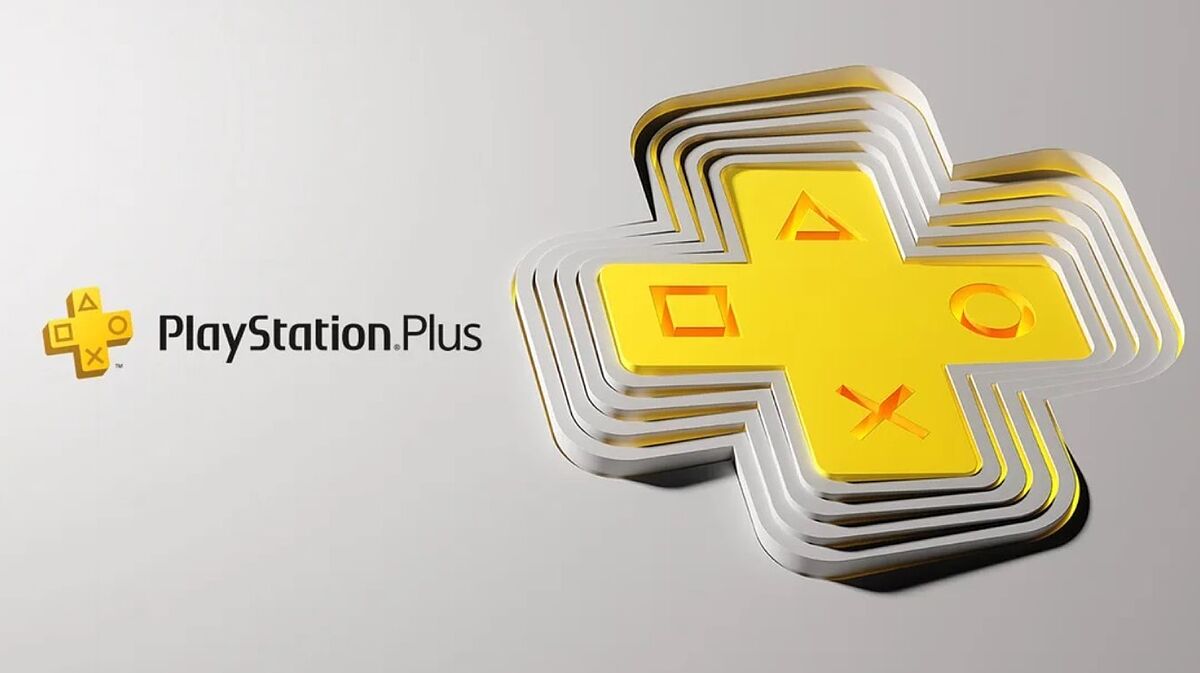 PlayStation gamers will finally have a worthy rival for the GamePass service that Microsoft offers on the rival platform, the Xbox.

Next June, Sony will transform its Playstation Plus service into an offer of access to a catalog of games for a

something similar to the current Playstation Now service but much more ambitious in terms of catalog and features.

There will be several levels to this new service.

players will receive two games every month for download, the option to save games in the cloud, access to multiplayer and discounts on the PlayStation digital game store.

PlayStation Plus Extra will be the first level that will offer access to more games.

of the best PS4 and PS5 titles, including blockbusters from the PlayStation Studios catalog and third-party developer partners.

At this level the games can also be downloaded to the console, although unlike the two that are given away every month (as long as the subscription remains active) the catalog may change.

The price of this service will be

, a little higher than the 9.99 euros per month of the rival service, GamePass, although with a much larger catalog.

Sony has also not clarified whether it will offer its own titles for download from the first day they are available, as Microsoft does, and that is one of the main attractions of the GamePass service.

For players who want a larger catalog of games, the company will offer PlayStation Plus Premium,

which includes 340 more games from PS3, PS2 and PSP

Access to some of these games, especially those of PS3, can only be remotely through the cloud.

The price of PlayStation Plus Premium will be

"With the new PlayStation Plus, we look to offer an engaging

service with select content from our exclusive team at PlayStation Studios and our third-party developer partners," said Jim Ryan, President and CEO of Sony Interactive Entertainment, the Sony division responsible for of PlayStation strategy.

The new service has been long awaited.

With the rival service GamePass, Microsoft has managed to

electronic entertainment industry and arouse the interest of many gamers in the Xbox platform.

have subscribed to the service, which also includes access to PC games for the same monthly price of 9.99 euros, or combines access to the PC and console catalog for 14.99 euros per month.

In order to fill these catalogues, however, Microsoft and Sony have had to immerse themselves in a complex and expensive acquisition war in the industry.

In recent years, Xbox has acquired well-known development studios such as

Sony, in recent months, has fought back by buying Insomniac (makers of the hit

Analysis Pokémon Legends: Arceus, a Pokémon game that is not like the others