The best festivals to non-stop dancing in 2022

After two years of waiting, the festivals return to the cultural scene with the idea of ​​filling the days with music, fun and, why not, debauchery. Cancellations and... 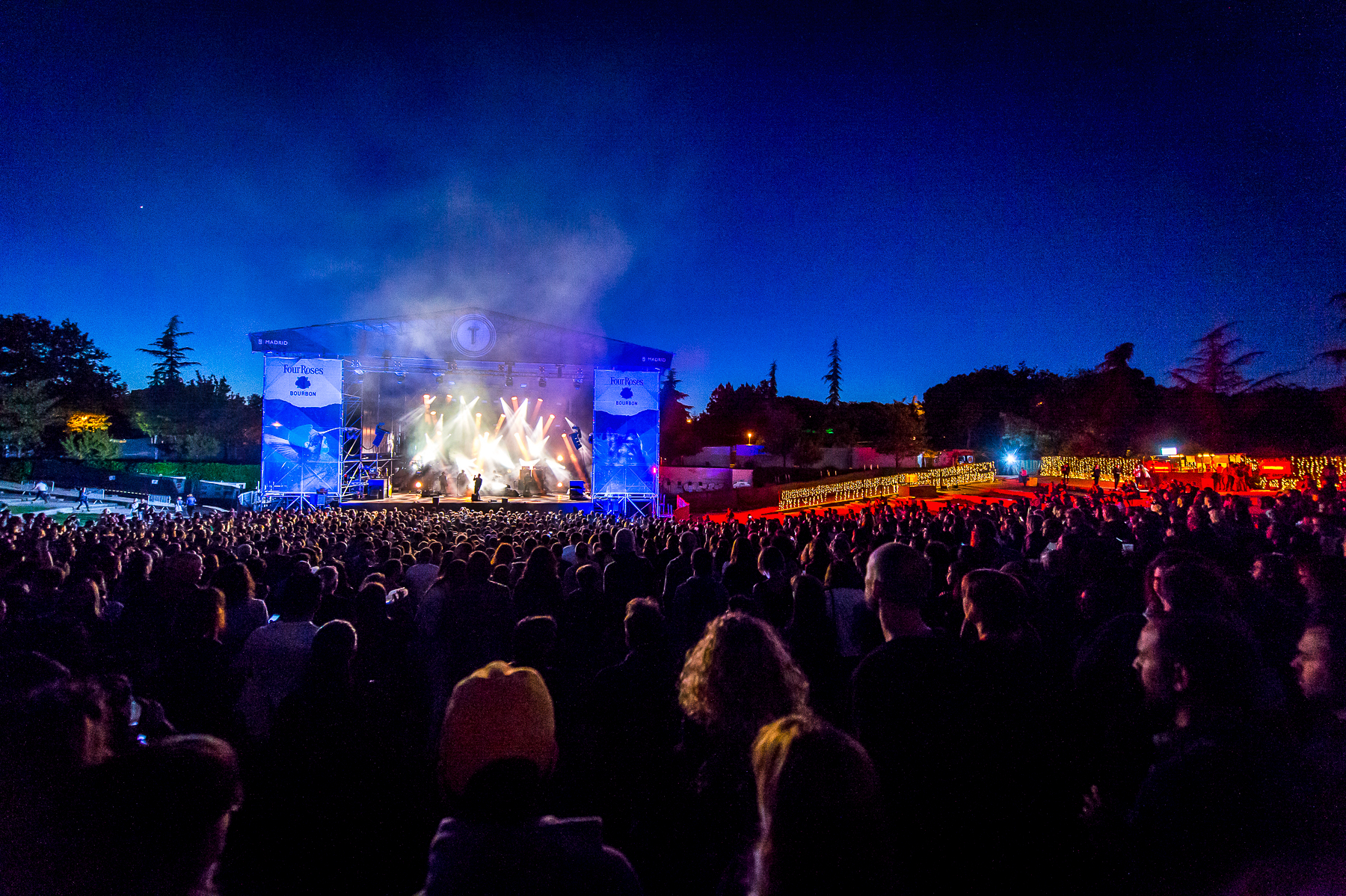 After two years of waiting, the festivals return to the cultural scene with the idea of ​​filling the days with music, fun and, why not, debauchery.

Cancellations and postponements marked 2020 and 2021, but now its celebration seems to have reached the (happy) state of no return, giving rise to the long-awaited

reunion between the public and the live music

of their favorite artists.

The Tomavistas Festival will be held on May 19, 20 and 21. JAVIER ROSA

Their goal is to make their sixth edition "the most memorable to date", which is why they have prepared three stages at IFEMA, surrounded by green areas, rest spaces and a gastronomic area.

On May 19 the protagonists will be the national artists, with

, who brings the morbid performance a few days after the Eurovision final.

On the 20th it will be the turn of the names, interactions with

, while on the 21st they will play

The Mallorca Live Festival returns to its original format.EM

The most important international music festival in the Balearic Islands returns in 2022 to its original format with a wide selection of the best national and international live shows of the moment:

After being suspended due to the pandemic, the one cataloged as "the

held in Madrid to date" lands on June 24 and 25 at the Caja Mágica with twice the number of artists and twice the space estimated for its previous edition.

The stars of the poster are two Puerto Ricans:

, the most listened to Latin artist on Spotify, and

, considered the king of reggaeton thanks to hits like Gasoline or What happened happened.

The poster is completed by artists of the stature of

-two of the favorite candidates for Benidorm Fest- are the last two additions announced by Río Babel, the festival that will be held on June 30, July 1 and 2 at the Caja Mágica.

, and another great of Latin music,

, following his philosophy of uniting music from both sides of the Atlantic Ocean.

The Teatro Real in Madrid was the venue chosen by the Concert Music Festival to present its fifth edition in style, which will take place during the months of July and August in the town of Sancti Petri (Chiclana de la Frontera) with artists participating of artists like

The Mad Cool celebrates its fifth edition this year.EM

... More than 144 bands will perform at an event that, with the slogan #ShineAgain, wants that the public and the musicians "shine together again".

The festival adds one more day to celebrate its fifth anniversary.

Described as "the fashion festival" it has sold more than 30,000 tickets in less than 4 days, being the only one in Spain to achieve these figures in times of Covid thanks to its international lineup for July 21, 22 and 23, with more than 70 artists including

... The organization has also presented its poster for the franchise in Madrid, which will take place at the Caja Mágica on June 10 and 11 with

The poster of the newborn Diversity València Festival whose first edition will take place from July 21 to 23, 2022 in the monumental Ciutat de les Arts i les Ciències, adds new international presences after the confirmation of figures such as

The latest to join is the mysterious phenomenon

who will land for the first time in Spain in an exclusive performance for the new festival.

It will be the only concert that the artist will give in 2022 throughout the country.

Rock without borders, where musicians from all over the world (United States, Australia, Greece, England, Germany...) interact and share experiences with the local population through styles with American roots (country, tex-mex, jazz, blues, funk, R&B).

Austin, world capital of live music, will once again be the benchmark in this edition, which will take place between July 28 and 31.

The Ciudad Deportiva Guillermo Amor will once again host the Low Festival.JAVIER ROSA

For almost two years the Low Festival venue has been orphaned of hugs, jumps, reunions, fleeting loves... But on July 29, 30 and 31, 2022, on the stages of the Ciudad Deportiva Guillermo Amor in Benidorm the favorite melodies of more than 75,000 people will be played again.

among others, will be in charge of making the public vibrate again.

Attendees at a concert of the Phe Festival of 2021.EM

Phe Festival will sound again on August 19 and 20 in Puerto de la Cruz (Tenerife) in what will be its seventh edition. It maintains the "experiential model" with an entertainment offer that combines concerts with DJ sessions, gastronomy , cocktails and trends, once again including this year a program of parallel activities such as

have already announced their presence and more than

have been sold , which according to the organizers "is a very good figure for a medium-sized festival on these dates".

El Mirador is the main stage of the Brillante.EM Festival

are the headliners of a festival that was born in 2021 with the idea that its attendees disconnect from the city and live a unique experience with music, nature, dances, local gastronomy, walks, record market and Chapinería sunsets, in the Sierra Oeste of Madrid.

Between cats and catsEl órdago de Hens, from Segovia to the Puerta Grande de Las Ventas: "The important thing is to do what you want"

MusicThe best songs of the week: ole, ole and ole for the quinquillera rumba of C Tangana and Omar Montes

FunParty in Formigal organized by María Pombo, with Omar Montes and the surprise of King Africa