Despite the world's worst death toll from COVID-19, the government remains "stable"

Yesterday, there were 490,000 new confirmed cases, an increase of more than 130,000 from the previous day. The death toll has risen sharply amid the endless spread of the virus, making it the second highest in the world in terms of the number of deaths to population. 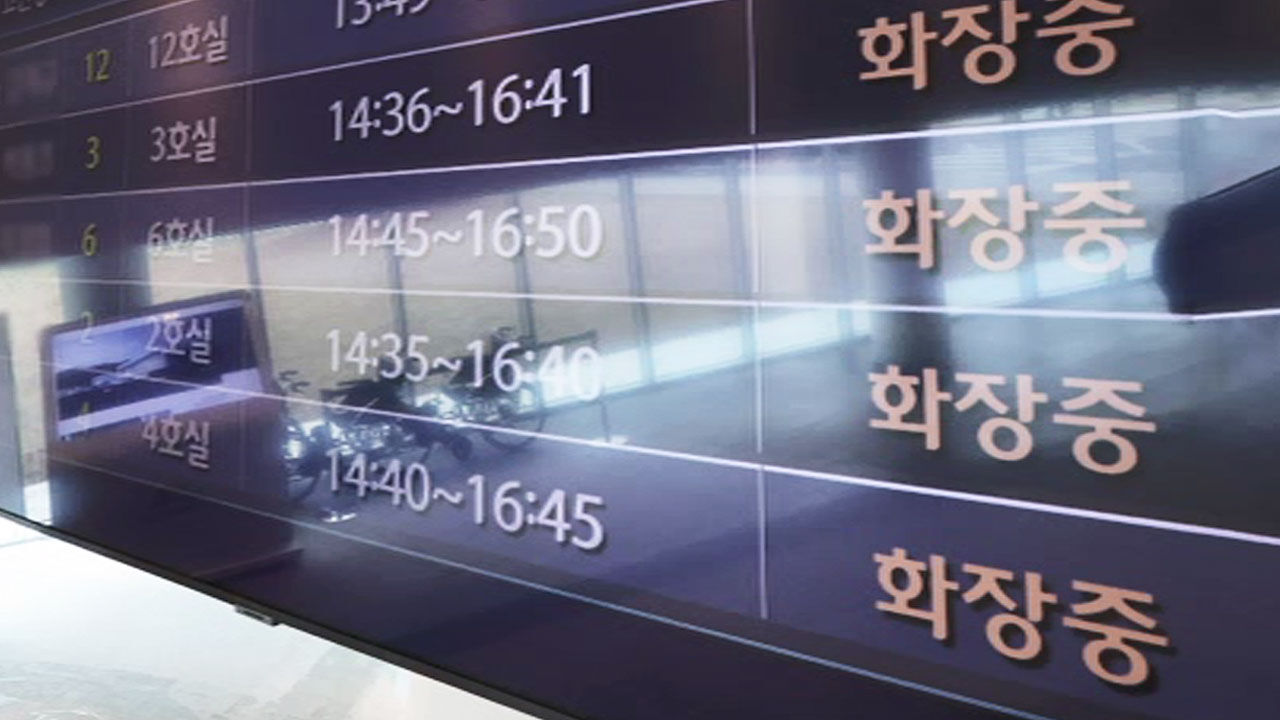 The death toll has risen sharply amid the endless spread of the virus, making it the second highest in the world for the number of deaths to population.

Today's news of Corona 19 focuses on the issue of the explosion of deaths.

Recently, to open a funeral home in the metropolitan area, the waiting order exceeds dozens.

There are also many cases where funerals go to rural areas.]

In some cases, funerals are held for up to 8 days because they cannot find a crematorium.

[Funeral Director: Because everyone works for 8 days.

As for the cost, if you stay for 8 days, you have to pay eye care, plus the fee for using the mortuary, and this is something that costs several hundred thousand won (per day).]

The utilization rate of crematoriums nationwide has exceeded 100%.

The cause was corona death.

7,869 people have died so far this year, especially 5,374 people who have died this month, more than double the number of deaths in January and February.

As of yesterday, the weekly average daily death rate per 1 million people was 6.63, the second highest in the world after Hungary among countries with a population of 1 million or more.

In high-risk groups, such as those over the age of 60, the number of infections increased by tens of thousands a day, increasing the number of deaths.

Experts estimate that there are many deaths that are not captured by government statistics.

It is said that there will be more 'excessive deaths', either due to complications after being cured, or due to insufficient treatment due to lack of ward.

[Kim Woo-joo/Professor of Infectious Diseases, Korea University Guro Hospital: In Korea, the number of confirmed deaths so far is about 13,000 people, …

The government is repeating the saying that the health care system is stable.

The government has again reduced the number of patients monitored twice a day among home-treated patients.

Even those over the age of 60 and those with compromised immunity are excluded from the intensive care group if confirmed by the rapid antigen test at the hospital.

▶ "The government neglected us, postponed responsibility" due to worsening damage to nursing facilities

▶ Approval of emergency use of edible drug Lagevrio...

Who is taking it?