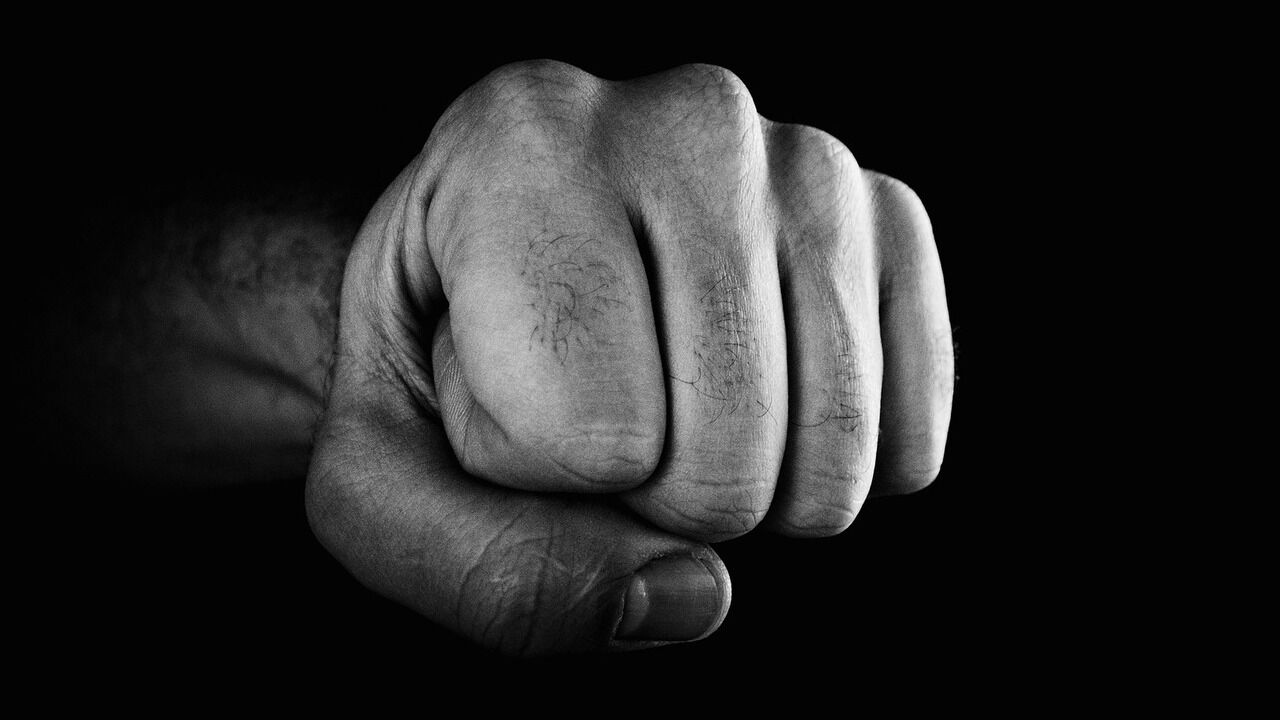 A woman in her 20s has been arrested by the police for beating a child and teacher at a daycare while drunk in broad daylight.

The Dongdaemun Police Station in Seoul announced today (23rd) that a woman in her 20s was charged with beating a child and a teacher (injury) near a daycare center.

According to the police, on the 4th, at around 2 pm, at a playground near a daycare center in Dongdaemun-gu, Mr. A started yelling at 5 children and teacher B, who was leading them, saying, "Why are you so noisy?"

B then took her children and escaped to a sperm near the daycare center, but A pursued them and swears at her.

She even took off her mask, approaching the children, shoving their heads with her hands and saying, "Tell me."

In the process, some children's faces were cut.

As the assault continued, Mr. B asked another daycare teacher, Mr. C, for help by phone, and Mr. C and her daycare center ran and stopped Mr. A.

Meanwhile, Mr. B took her children to the daycare center and there was no additional damage to the children.

However, Mr. A continued her assault by grabbing the hair of her restraining teachers, hitting her in the face with her fists and kicking her.

During the police investigation, Mr. A is known to have stated that "she admits to assault," but she said, "She was drunk and I do not remember why."

The police plan to determine whether to request an arrest warrant for Mr. A after going through the criminal damage evaluation system.