Cortana, Microsoft's virtual assistant, might have run out of secrets. The Lapsus$ hacker group, which traditionally operates as a specialized ransomware group... 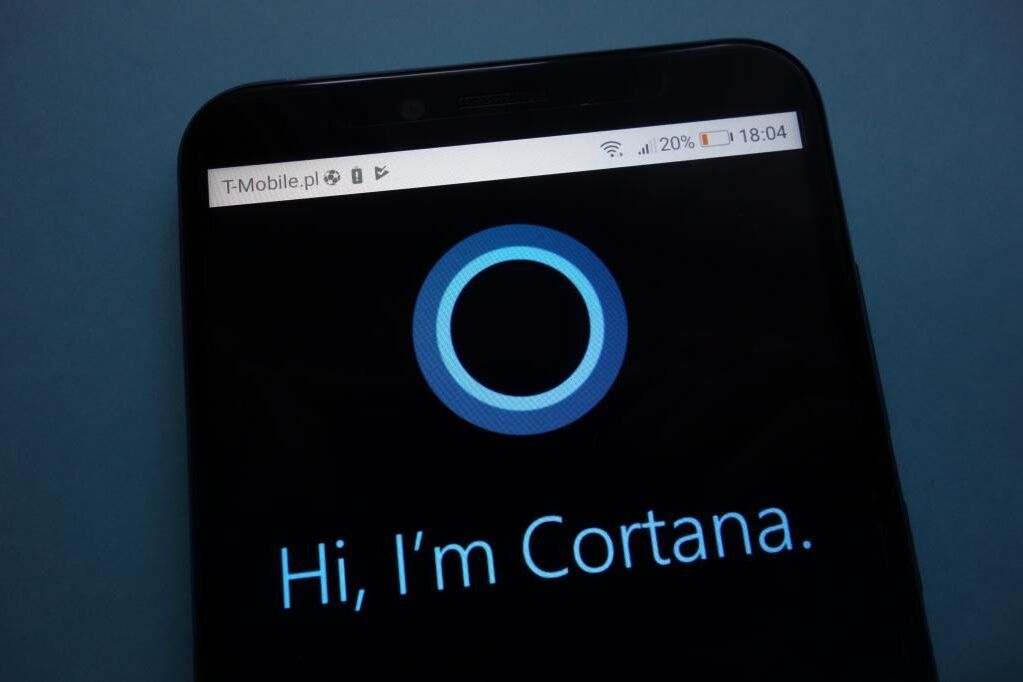 , which traditionally operates as a group specializing in ransomware (data hijacking), claims that it has seized the source code of the program,

stealing it from an internal

And it would not be the only Microsoft product on which they have managed to get their hands on.

that also contained the source code of the Bing search engine and several additional internal projects.

From Microsoft they assure that they are

on their servers to try to detect when this attack occurred, but, if confirmed,

Lapsus$ could be in possession of more than 37 GB

of confidential company data, including several of its products and services.

This is the fourth attack against well-known technology companies and government websites by this group.

servers of the Brazilian Ministry of Health.

In February and March, the targets were Nvidia and Samsung servers, respectively.

They steal data from

companies and demand a ransom for it

If the affected companies or governments refuse, they publish the data on the web.

But they do not always follow this strategy and their demands can often seem unorthodox.

In the attack on Nvidia, for example, Lapsus$ demanded that the

of its graphics card drivers and remove the restrictions it has imposed on using them to mine cryptocurrencies.

CompaniesEl Mobile clings to the metaverse to overcome covid: "Telecommunications have never been so important"