Ahn Cheol-soo, chairman of the transition committee for the presidency, unveiled the blueprint for the new government's COVID-19 quarantine policy. While emphasizing that he would do 'scientific quarantine' rather than political quarantine, he proposed an antibody positive rate survey that could determine if people have the ability to respond to the COVID-19 virus. 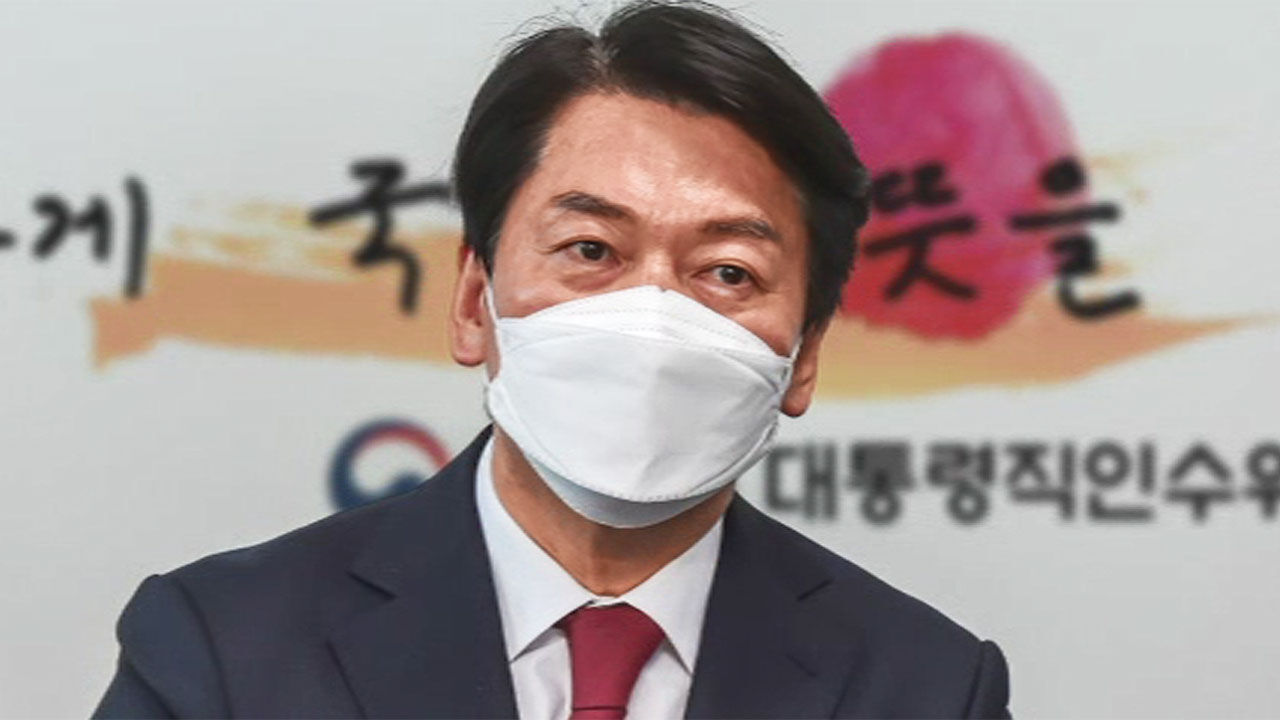 While emphasizing that he would do 'scientific quarantine' rather than political quarantine, he proposed an antibody positive rate survey that could determine if people have the ability to respond to the COVID-19 virus.

Ahn Cheol-soo, who also serves as the chairman of the Corona Emergency Response Special Committee, announced the results of the first meeting.

The goal is to figure out how much and how much ability they have to respond to the Corona 19 virus. It is a method of statistically like a public opinion poll by examining the vaccination and infection status of a randomly selected group and checking how many antibodies are present based on the blood sampling result.

[Ahn Cheol-soo/Chairman of the Presidential Transition: If you regularly check the antibody positivity rate, you can establish an accurate quarantine policy for each age group and region.

A member who attended the Corona response meeting explained in a phone call with SBS, "It is a data that can judge the effectiveness and efficiency of the current quarantine policy and predict the future situation."

The current government's plan is to expand the scope to indicators that can be reflected in the overall quarantine policy in the future, whereas the current government has been limited to monitoring on a small scale through the National Health and Nutrition Examination Survey.

The quarantine authorities are also in the position of sympathizing with the purpose of the investigation, but the level of immunity formation standards is a task that needs to be resolved.

Chairman Ahn said that the possibility of domestic production of generic drugs should also be explored in order to secure supplies of edible drugs.

It was announced that it would discuss with the Financial Services Commission tomorrow (23rd) on the compensation plan for small business losses.