Today, the number of new coronavirus cases is expected to exceed 300,000 again. Stealth omicrons, which have a stronger radio wave, are spreading, suggesting that the peak period could be longer. 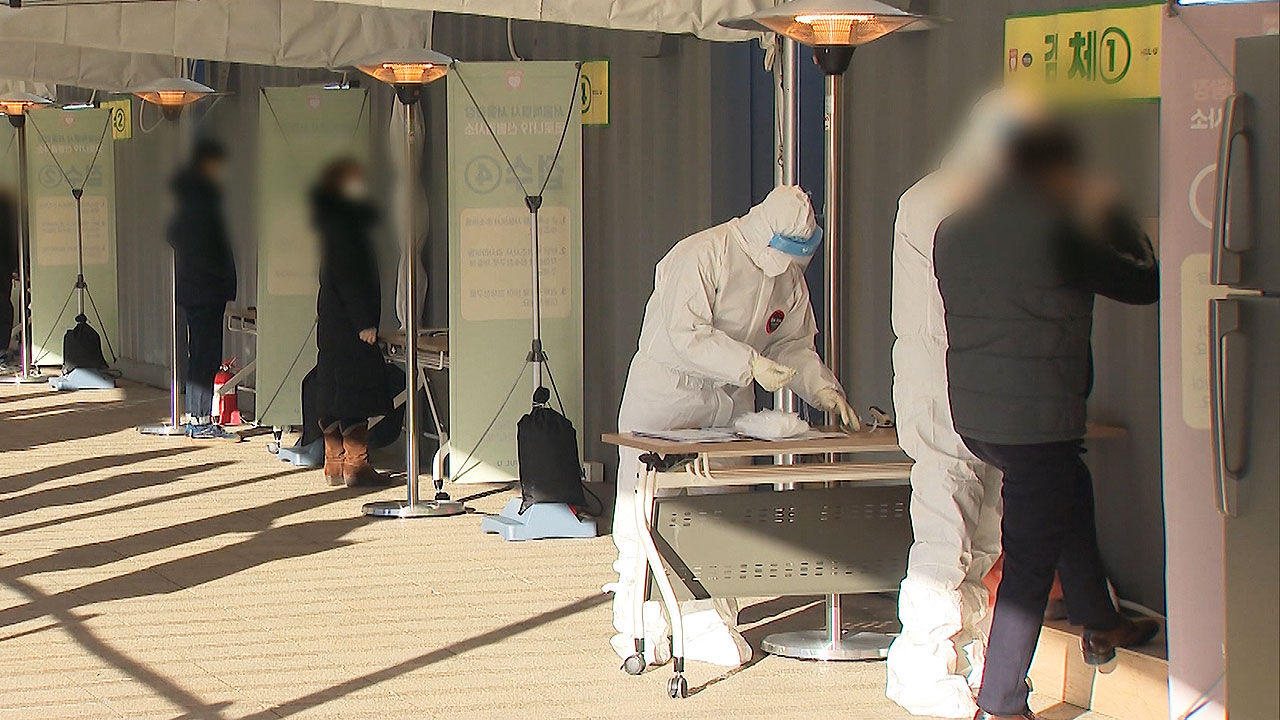 Stealth omicrons, which have a stronger radio wave, are spreading, suggesting that the peak period could be longer.

Accordingly, the number of new confirmed cases to be announced today is expected to reach 300,000.

The number of confirmed cases recently surpassed 620,000 on the 17th and has been on the decline for the fourth day after reaching an all-time high.

The share of the Omicron sub-variant, the Stealth Omicron, is growing rapidly.

Overseas inflows accounted for 56.9%, more than half.

Because of this, the peak period can be long.

[Jung Eun-kyung/Director of the Korea Centers for Disease Control and Prevention: Since the generation period that transmits the propagation is shorter (than Omicron) by 0.5 days, there is a risk of faster propagation. ]

Even after the peak of the epidemic, the increase in severe cases and deaths may continue for three to four weeks thereafter.

In particular, the number and proportion of confirmed cases among the elderly in their 60s and older continues to increase, and group infections in nursing homes and facilities, which are vulnerable to infection, are also on the rise.

As the utilization rate of intensive care beds is approaching 70% and filling up quickly, the importance of prompt diagnosis and prescription of high-risk confirmed patients is growing.