I thought I was drunk, but 'drugs'... 20-year-old show host arrested

A report was received this morning that a man in his 20s was asleep in a car parked on the roadside. I thought I was sleeping while drunk, but the drug test came back positive. 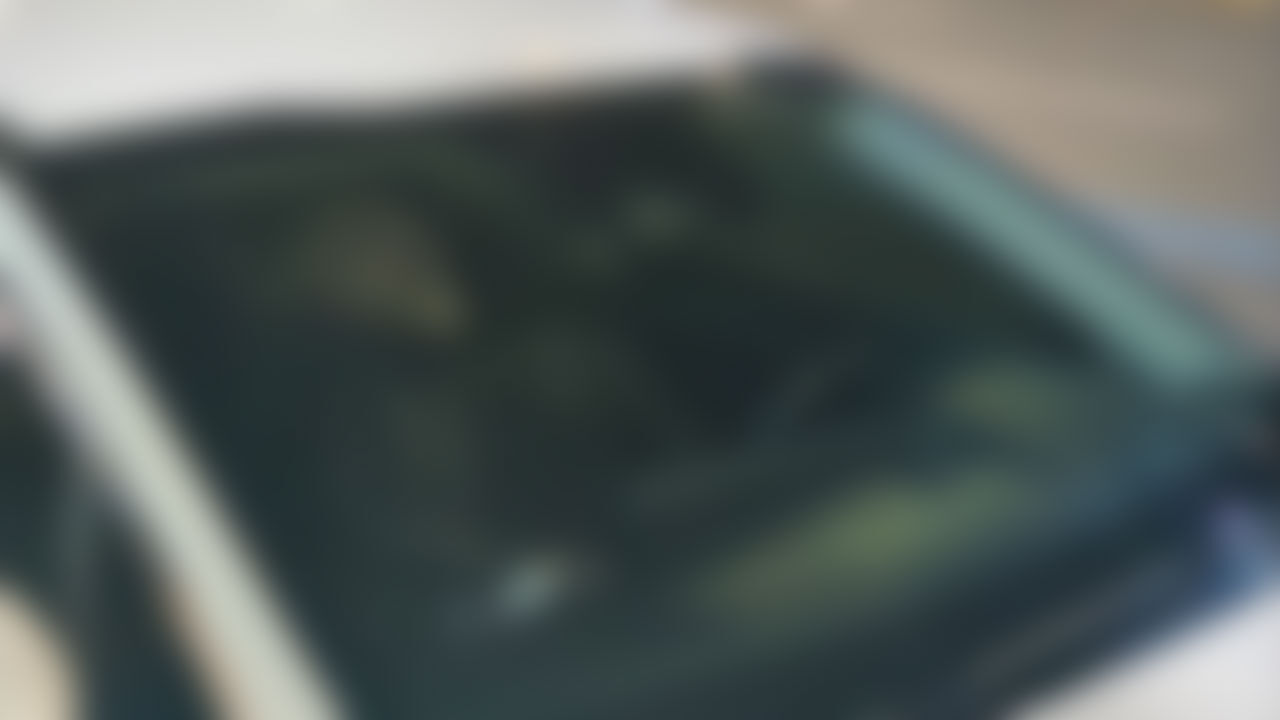 Today (20th), a report was received that a man in his 20s was sleeping in a car parked on the roadside at dawn.

I thought I was asleep while drunk, but the drug test came back positive.

This is news of incidents and accidents, reporter Kim Ji-wook.

At around 0:20 in the morning, a report was received that a man was sleeping in a car on a street in Seoul.

After arriving at the scene, the police confirmed that the car did not smell of alcohol and took the man to the district for a simple drug test.

Unexpectedly, a positive test for narcotics such as methamphetamine and cannabis came out.

[Witness: When I woke up with the car door open, I couldn't come to my senses and was still in a confused state, so I shook it several times and fell down again (I reported it)]

This man is a 20-year-old Mr. A who works as a show host on a real-time online shopping broadcast. It turned out, but it was confirmed that a YouTube channel was also in operation.

The police have booked A for violating the Narcotics Control Act, and are investigating the circumstances of the drug administration, but it is known that Mr. A is denying the allegations.

In the parking lot of an apartment building in Geumcheon-gu, Seoul early this morning, a drunk soldier in his 30s, Mr. B, wielded a weapon at another soldier, Mr. C.

Fortunately, Mr. C was not injured, but the police arrested Mr. B at the scene on suspicion of special assault.

It is known that those who live on the upper and lower floors of the apartment have had conflicts over the noise issue between floors.

On the day of the incident, while going out to the apartment parking lot to talk, it was discovered that Mr. B, who lives upstairs, suddenly wielded a weapon at Mr. C.

The police plan to hand over Mr. B to the military police force.