Former Argentinian rugby international Federico Martin Aramburu was shot and killed in Paris overnight from Friday to Saturday after an altercation in a bar. The suspects were still being sought late Saturday morning and an investigation was opened for "assassination". 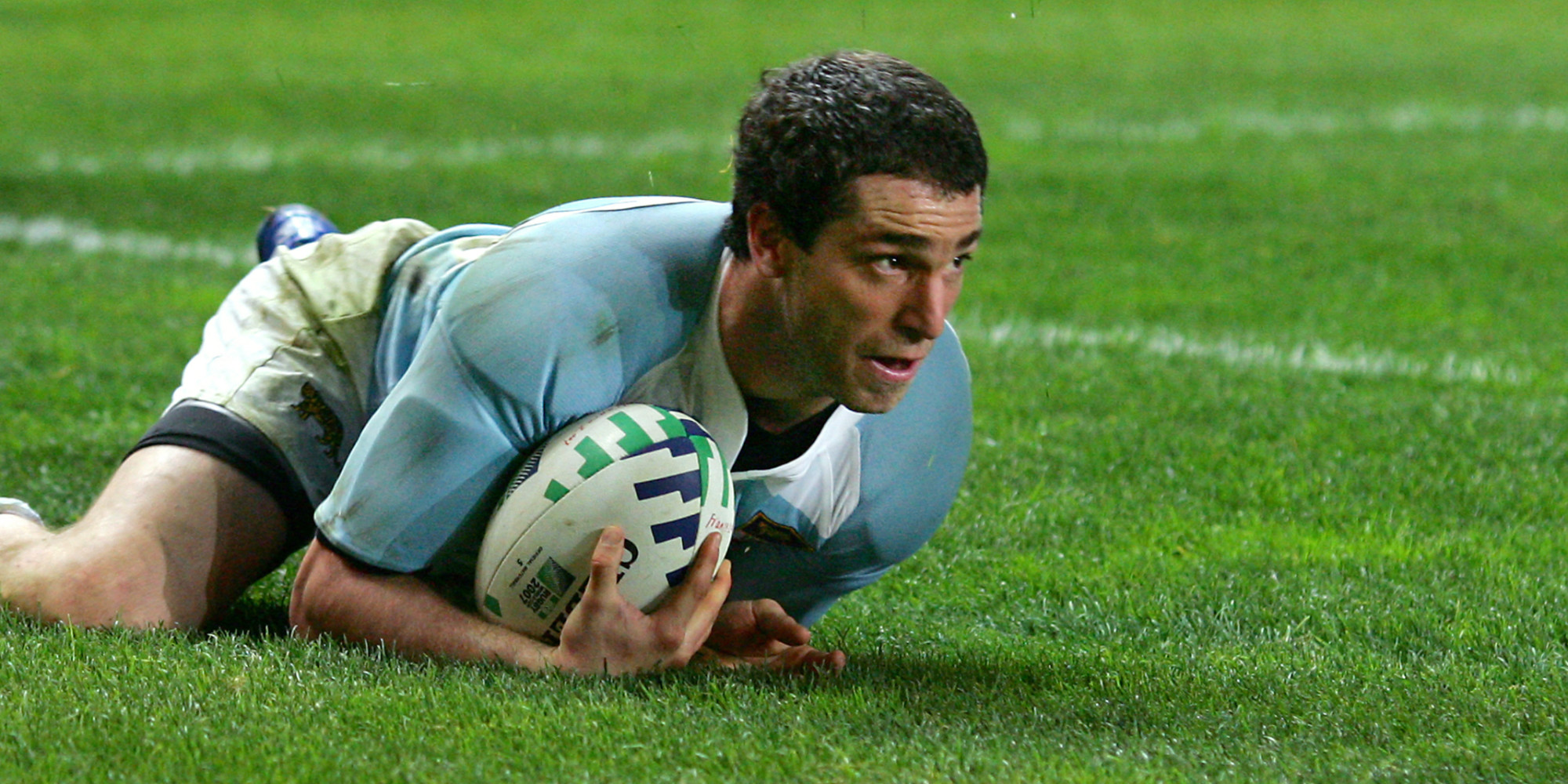 Former Argentinian rugby international Federico Martin Aramburu was shot dead in Paris on the night of Friday to Saturday after an altercation in a bar.

The suspects were still being sought late Saturday morning and an investigation was opened for "assassination".

Federico Martin Aramburu, ex-Argentine rugby international, was shot dead at the age of 42 in Paris on the night of Friday to Saturday after an altercation in a bar and an investigation for "assassination" was opened.

The facts took place around 6 a.m. on boulevard Saint-Germain in the 6th arrondissement, after "a dispute" between two groups of people, explained a police source.

The groups were separated by bouncers, she added, but the alleged perpetrators "returned shortly afterwards with a vehicle and fired shots".

"Several impacts" of bullets were noted on the spot, added a source close to the investigation and the sportsman died on the spot as a result of these injuries.

A former Biarritz Olympique player, present on the spot and who wishes to remain anonymous, explained that they were at the Mabillon bar, having a last burger.

"There was an altercation as there can be at the end of the evening. It got sorted out but the men came back and targeted Aramburu who took three bullets," he said.

The suspects were still being sought late Saturday morning, according to sources familiar with the matter.

A flagrance investigation for assassination has been opened and entrusted to the criminal brigade, said the Paris prosecutor's office.

"We learn of the death of Federico Martín Aramburú in tragic circumstances. The entire BOPB sends its deepest condolences to his family, loved ones, and assures them of its full support," tweeted his former club Biarritz Olympique.

His former club Perpignan also expressed on Twitter his "tremendous sadness" at the announcement of his death "in tragic circumstances" and sent "to his family and loved ones his most sincere condolences".

Aramburu also had two appearances in the 2007 World Cup, which finished third to Pumas.

The former three-quarter had notably started in the small final, won against the Blues (34-17), a meeting during which he had scored a try.

Since retiring from sport, he still lived in Biarritz and worked for a tourism company.