The results of a survey conducted by "Emirates Today" revealed that 41% of those who participated in the 24-hour vote preferred acquiring a new electric car during 2022, at the expense of acquiring traditional cars with combustion engines or hybrids, and the results of the vote in which 23 participated. 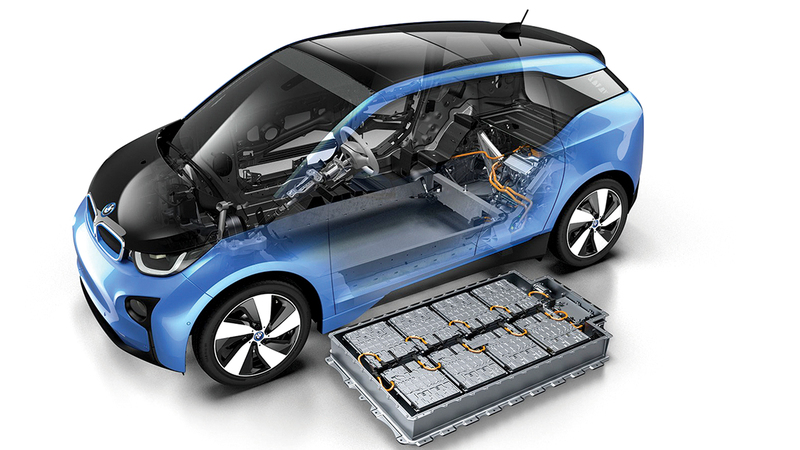 In a poll conducted by "Emirates Today" on "Twitter"

The results of a poll conducted by "Emirates Today" revealed that 41% of those who participated in the 24-hour vote preferred acquiring a new electric car during 2022, at the expense of acquiring traditional cars with combustion engines or hybrids.

The results of the vote, in which 232 people participated on the Twitter platform, showed that environmentally friendly electric cars took first place, compared to 32% of the votes that preferred the continuity of traditional cars with combustion-fuel engines, while those wishing to own hybrid cars were limited to 26% of the votes. , whether those classified as electric hybrids, which are based on recharging the battery on a household electrical socket, or those in which the battery can be charged or provide the generator with the necessary electrical energy through the concept of kinetic energy recovery for the braking process.

The survey came through the question of "Emirates Today" in the form of "If you are looking to buy a new car in the current year 2022, what would you choose?", and the options were "an electric car, a hybrid car, a regular petrol car."

The voting rates coincided with the prevailing global trends in terms of increasing environmental awareness, which was confirmed by a study of the British “Green Car” website, which revealed an increase in the volume of electric car sales during 2021, amounting to 108% compared to 2020, with 6.6 million electric cars sold last year, which constituted 9% of the total sales volume of the global auto market of 66.7 million new cars.

Tesla topped the list of most electric car sales in 2021, with 386,000 cars, while Toyota Camry Hybrid topped the best-selling list in this category with 617,000 copies, and the legendary Toyota Corolla with a combustion engine engine maintains its position for a new year. As the best-selling car in the global market, with more than one million cars sold, the same data confirmed that future indicators do justice to electric cars, which are expected to occupy 47% of sales by 2033.

To see the strengths and weaknesses of the three styles addressed by the voting segment in determining the choice of their future cars, starting with the electric that won the highest percentage of votes, through the traditional ones with gasoline engines, and ending with the hybrid,